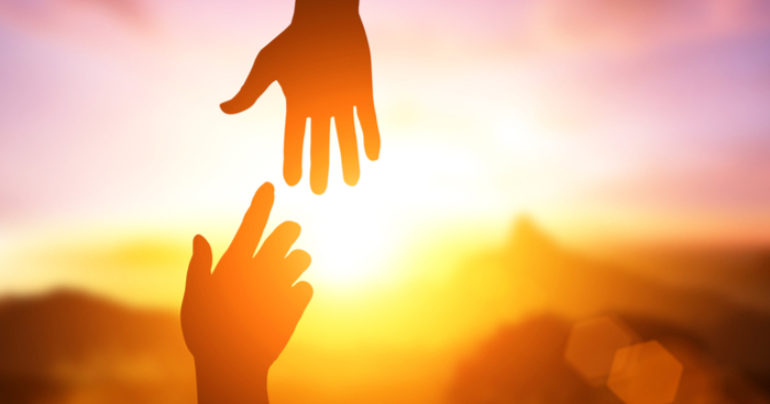 Be human, do the human thing, for the sake of humanity, such a humane thing to do… all these phrases came from one fact – the man, the ‘human being’ was created to be the compassionate, the considerate one, hence anything which was or is done to show compassion is called ‘being human’.

It’s sad that in today’s day and age, we humans remain the most inhuman of the species.

Think about it. Man being at the top of the food chain and having the superior brain of all, becomes the most powerful creation of the God or the Big Bang, (whichever side you are on.) But what have we done with that superiority?

Yes, we have progressed to make a better living for ourselves, our comfort, our joy – ‘OUR’ progress. Although, I am not sure if being mightier than all was meant for looking out just for our own selves? Was there no responsibility given to us towards the beings of the lesser privilege? To look out for those who cannot look out for self? To protect and nurture those who know not how to do it?

Wait, where am I going talking about other species, when we humans have lost the meaning of humanity even amongst our own kind?

Let’s take a quick peek into what has become of us, the world we have created for ourselves.

Our overcrowded jails scream loudly of the acts of people who have either caused harm ‘intentionally’ to their fellow beings or the act of someone who has trapped them inside those walls for their ulterior motive.

Pick up the case files in the court and you will find brothers fighting one another, couples going after each other’s necks, children quarrelling with their parents, strangers thirsty for each other’s blood, people just hungry for a piece of each other’s flesh.

The man who was created for his appreciation of other beings, is now filled with unexplained rage and deceit. Take a simple walk on the streets and you will witness instances of dispassionate behaviour. The big tall office buildings and homes are filled with schemes and plans of backstabbing and jealousy. Today one does not blink before bringing harm to someone else – known or unknown.

Humans are the only species which have the ability to make a ‘choice’, a choice to act or not, decide which way to go… and what do we choose?

We chose to purposely inflict pain on our fellow beings. Everyday people suffer emotionally, physically and mentally due to what we do to one another…larger section of our fellow beings invest their energy in planning and scheming, finding out the weaknesses of the other and go after that for their personal gain. Yeah and we call them all ‘humans’, humans who willingly and knowingly cause harm not only to their own kind, but also to the other creation of nature.

How can anything spoken of here be the work of ‘being human’ and we so easily tag such actions of ours as – ‘animal-like?’

Animal-like? What has the animal done to be labeled as such? Unlike the man, the only time the animal pounces or attacks is to hunt their food or to protect themselves, rest – they let the world be. If that is animal-like behaviour, I think we humans must quickly learn and try to be more like them, for the word ‘human’ has lost its meaning.

We the humans not only behave irresponsibly but also misuse our power.

But what are we doing with all of this?

Let’s pause for a moment and introspect? Are we fulfilling the purpose of our creation? Were we sent / created to inflict such pain on humanity and nature? Are we here only for self acceleration, joy, growth and procreation? Are we not breaking too many rules? Are we not abusing the power given to us? If we continue on the path we tread, will we not be replaced by a creation better and more powerful than us? Are we being responsible?

Recently a friend reminded me of the apt words of Uncle Ben to Peter Parker the Spiderman.

Yes it is true. We humans have the power (for now) but somewhere we have forgotten the responsibility it comes with. It does not occur to us that what is given, can be taken back. We don’t understand that we could be under assessment, which we are drastically failing at. We do not realize that this power was given to us, perhaps for a purpose, and till we don’t understand what it is, we must use it sensibly…if not, like all the other creations, we too will go extinct. And our going extinct won’t be the biggest tragedy, what will be, the fact that even after we are gone, we the humans, forever will be known as the most inhuman of the species. 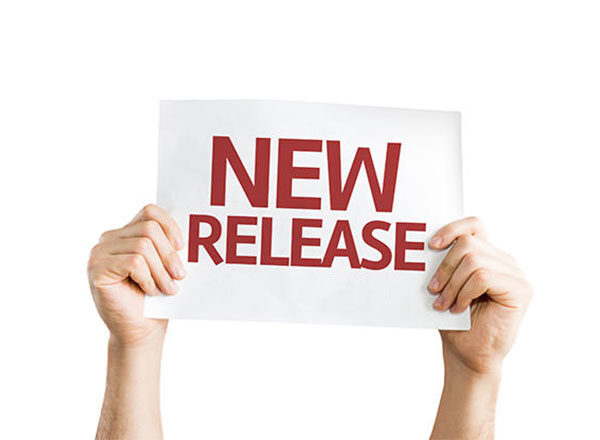 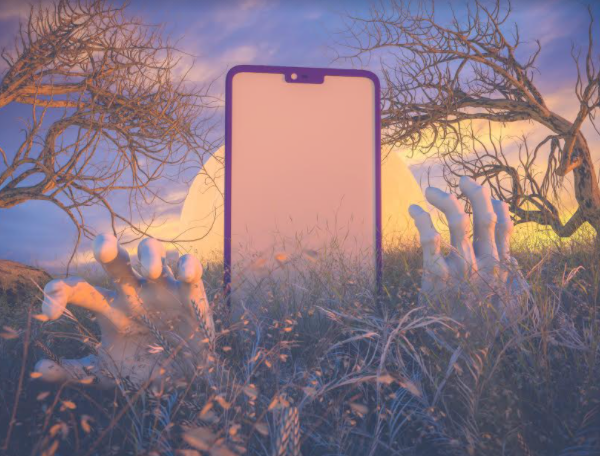 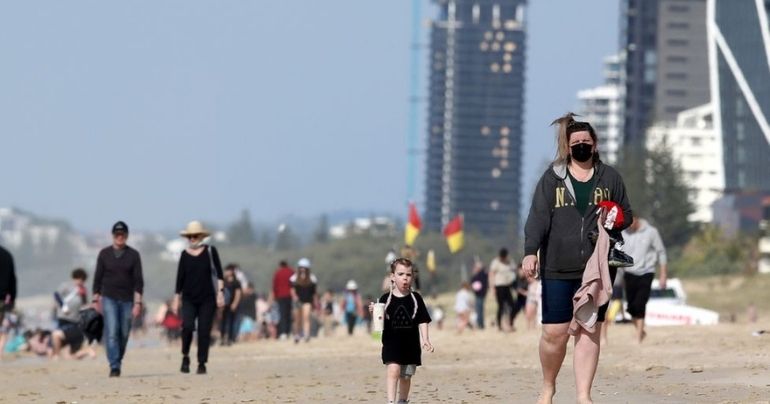 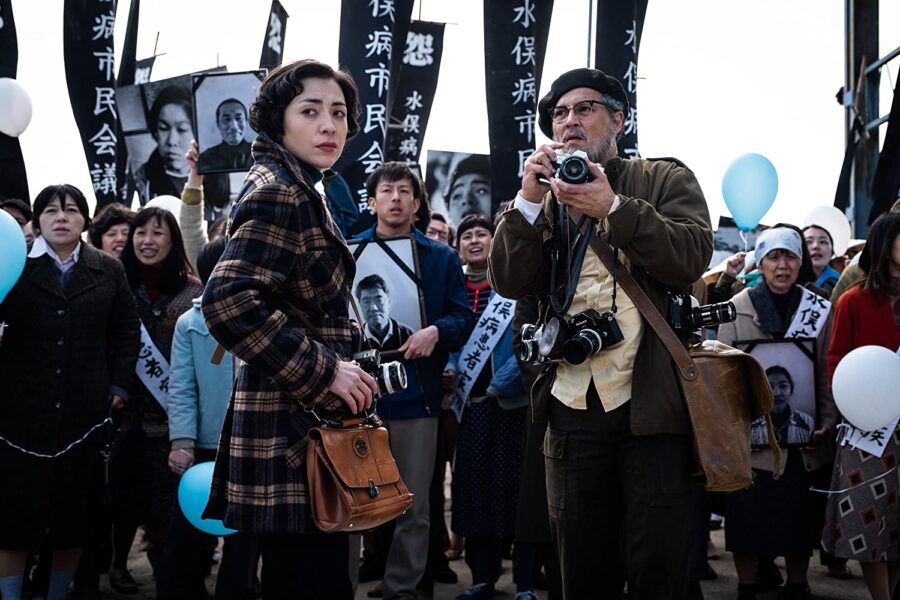 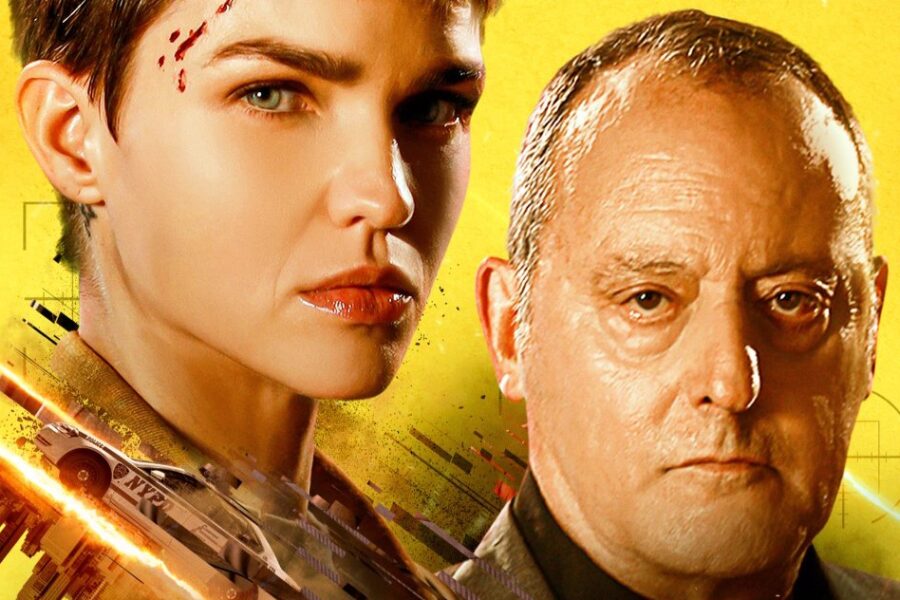