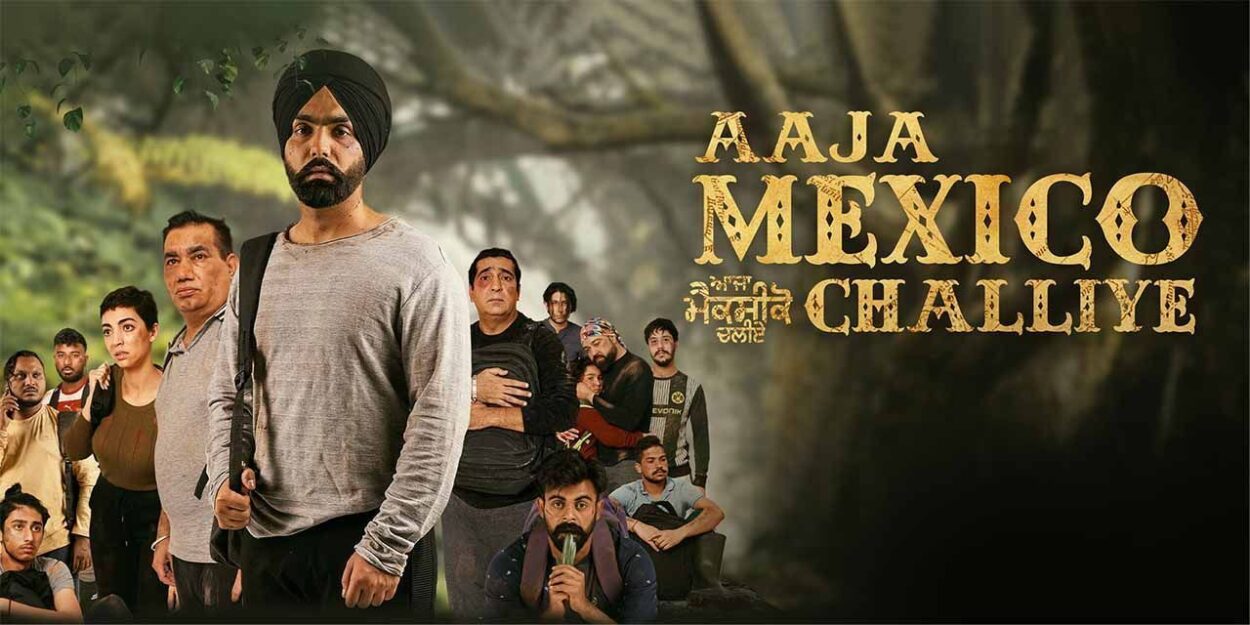 STORY: ‘Aaja Mexico Challiye’ is a tale of every person who dreams of going abroad for creating one’s own identity, make the family proud and create a better life. And in this rat race, many times people fall into the trap of fake agents and gradually are pushed down the path of illegal immigration. Since getting a direct visa doesn’t come easy, the immigrants use the donkey route for traveling and pay a hefty amount of money for the same.

This is not it, their money doesn’t guarantee their safe and assured travel. The movie shows the plight of the people who walk down this path and meet a fate worse than anyone can imagine.

On the other hand, their family members, who pray for the safety of their kids, remain unaware of the hardship of their child. In their hearts, they carry the torch of hope and believe that their children have reached their destination, and in reality, many of the kids never even make it halfway through the route.

REVIEW: The movie starts with a very powerful dialogue that says, “Irrespective of how many illegal immigrants die, as long as the youth will continue to carry this dream of going abroad, the agents will continue sending people out via donkey routes.” (the illegal way of entering a particular destination via making various stops).

Thereafter, the director of the movie Rakesh Dhawan shows us the story of a young village boy – Pamma (Ammy Virk), who is often scolded by his father for being a lazy lad. Pamma on the other hand is an ambitious boy who wants to go to America and give his life a beautiful turn. Since his father doesn’t support him initially in the decision, Pamma uses the quirkiest ways to apply for a visa. He gets his file ready, but the agent tells him he can’t get a direct visa to America; however, he can go to his target country via Mexico. Now there are two ways to even reach Mexico, one the legitimate way via air and the other illegal route. The agent says Pamma will have to pay extra 8 lacs if he wishes to go via direct flight, and Pamma chooses to pay more as he didn’t want to go through the illegal way. However, least did he know that his agent made him a fake promise.

As soon as Pamma lands on his first stop before reaching Mexico, he meets two other immigrants – Wakar (Nasir Chinyoti) and Jerry (Honey Mattu). Both Wakar and Jerry knew they will be sneaking into the foreign land via donkey, while Pamma was still under the impression that he will get a direct flight to Mexico. However, as the journey unfolds, he comes to his senses and realizes that he too will be following the same path and will be walking through the jungles of Panama and seek refuge in camps and hideouts with all the other travelers.

A big shout out to the writer and director of the movie Rakesh Dhawan, who has come up with such a brave concept. He has also done the dialogues and the screenplay of the movie, which has kept the whole plot together. The jokes and punches in the movie are simply effortless and will make you laugh instantly. At the same time, when it comes to the portrayal of heavy emotions, the movie has the power to leave you with teary eyes.

Further, the music of the movie plays an important role. Every song in the movie has been used to showcase a particular emotion. All the actors like Nasir Chinyoti, Zafri Khan, Sukhwinder Chahal, Honey Mattu, Mintu Kappa, and more have played their parts with utmost finesse and sincerity. Their screen presence is simply impeccable.

And now, coming to the lead of the movie – Ammy Virk, he has won hearts with his work. In this movie, the concept was the hero and not the actor, and Ammy as Pamma has not tried to impose himself as the hero anywhere. He has played the role of a common man, fooled by the agents, trying his best to survive, smiling through the pain, and also breaking into pieces in hard times. 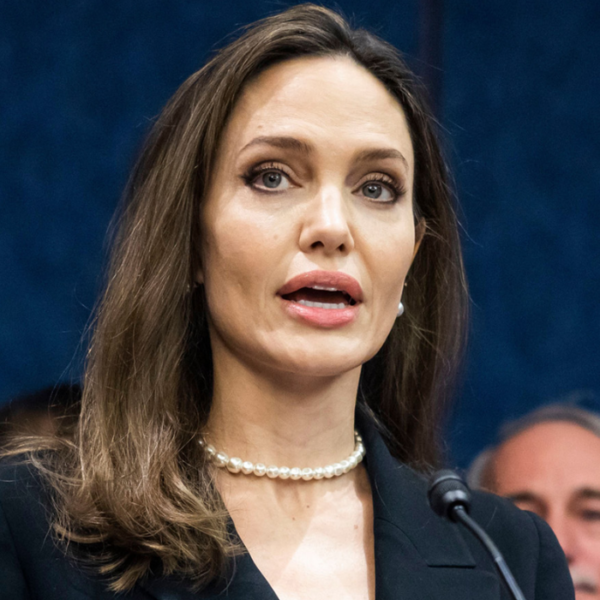 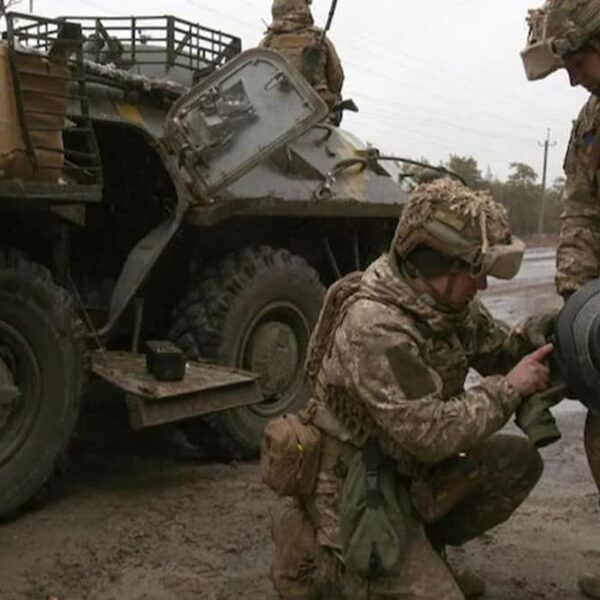 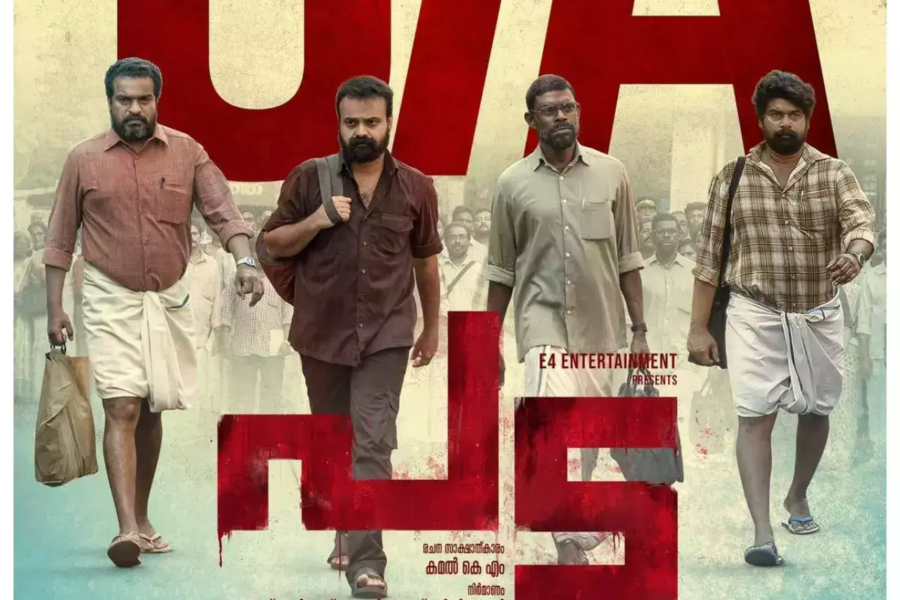 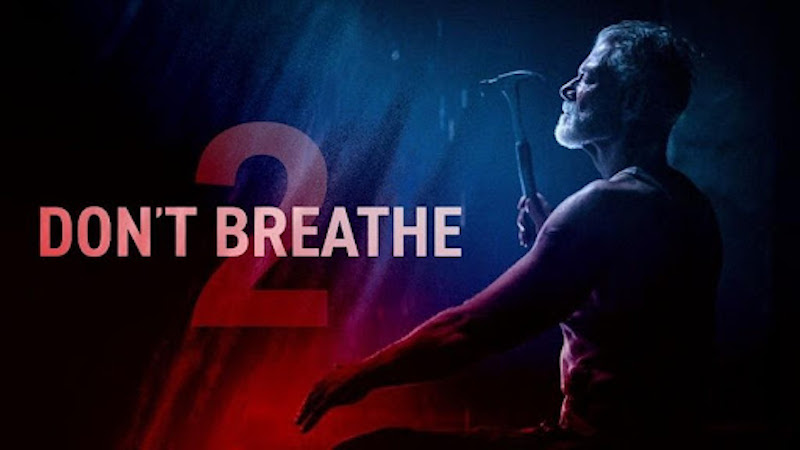