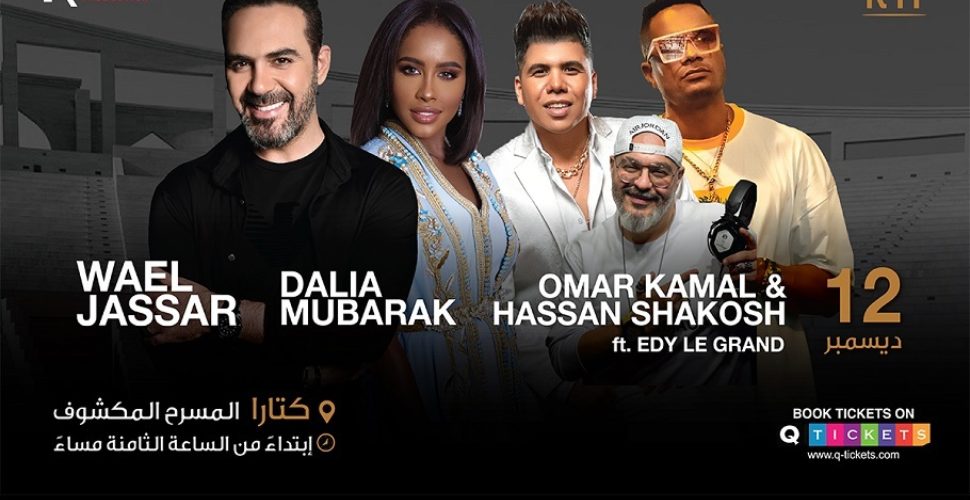 Wael Jassar is a Lebanese singer began his career in the 1986. When he was only 8 years old, he appeared on TV, the young singer was able to capture everyone’s attention with his soft and soothing voice. He is one of the successful World Music Singer with a list of many albums and he is constantly chanting the songs of the giants of Arab singers.

Dalia Mubarak is a Saudi famous singer was born in 1990s. Her public singing debut was during a musical evening at the French Embassy in Riyadh. She was a contestant on Arabs Got Talent. She is a famous Khaleeji folksinger and for her Gulf-oriented approach to soul and R&B music.

Omar Kamal is a popular Egyptian singer with the most popular songs that topped the trends social media very fast He has got a huge number of followers his official Instagram account /2.9 million followers. Best Hits with Hassan Shakosh – Bent El Geran and Oud El Batal

DJ Edy Le Grand is a Lebanese DJ and MC; started in the Music Industry in 1994. He produced various genres of music and have performed, and MC’d in clubs, events and concerts throughout the Middle East, Africa, Americas, Latin Americas, Asia and Europe. Edy has been involved and appeared in over 10 music clips where he collaborated with Middle Eastern and International artists

You can enjoy their world class performances at the the gem of the cultural village, the Katara Amphitheatre is a crafted balance between the classical Greek theatre concept and the everlasting Islamic features. It stands firm in the heart of Katara, under the clear blue sky, overlooking the radiant blue sea. 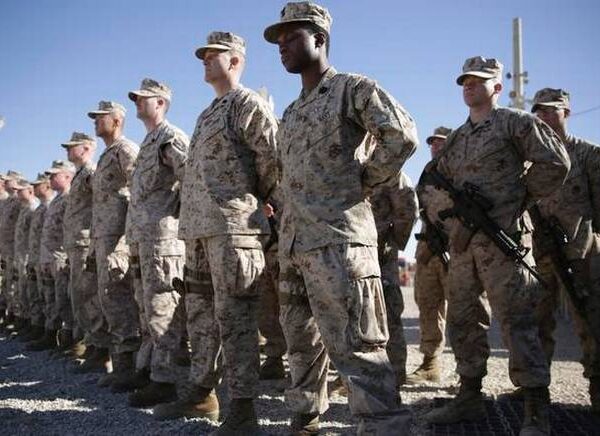 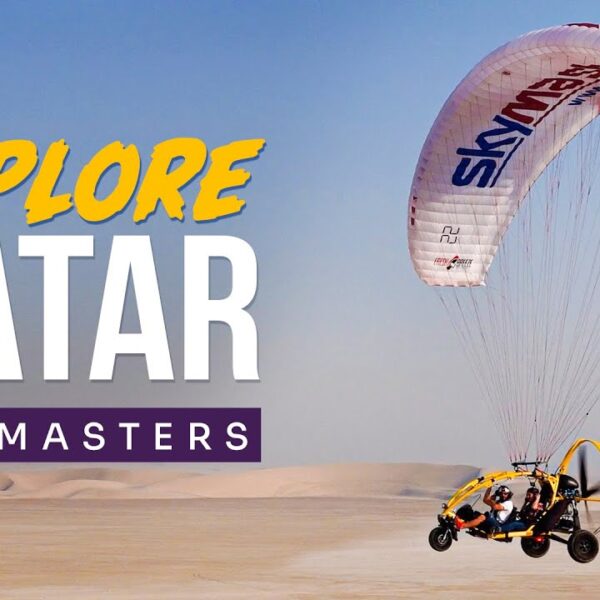 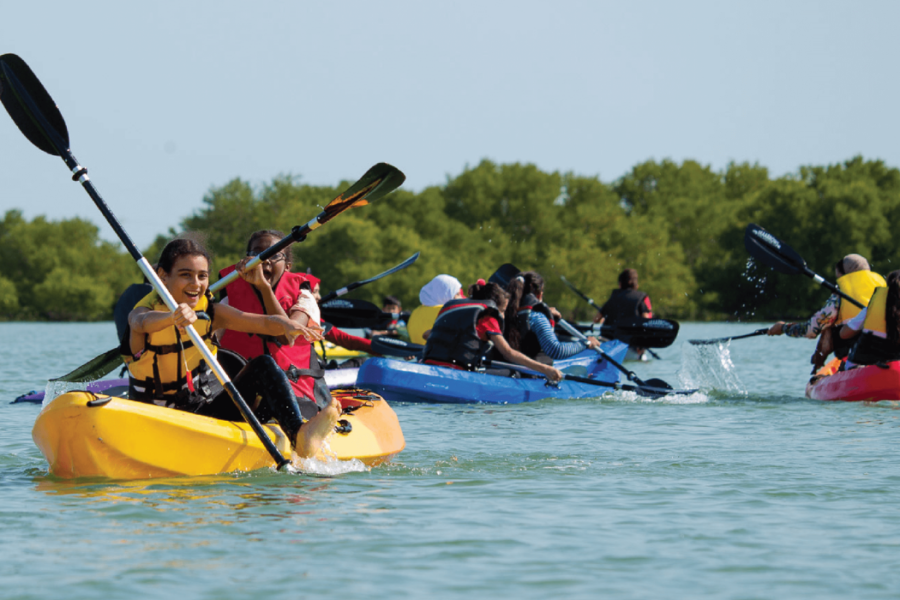 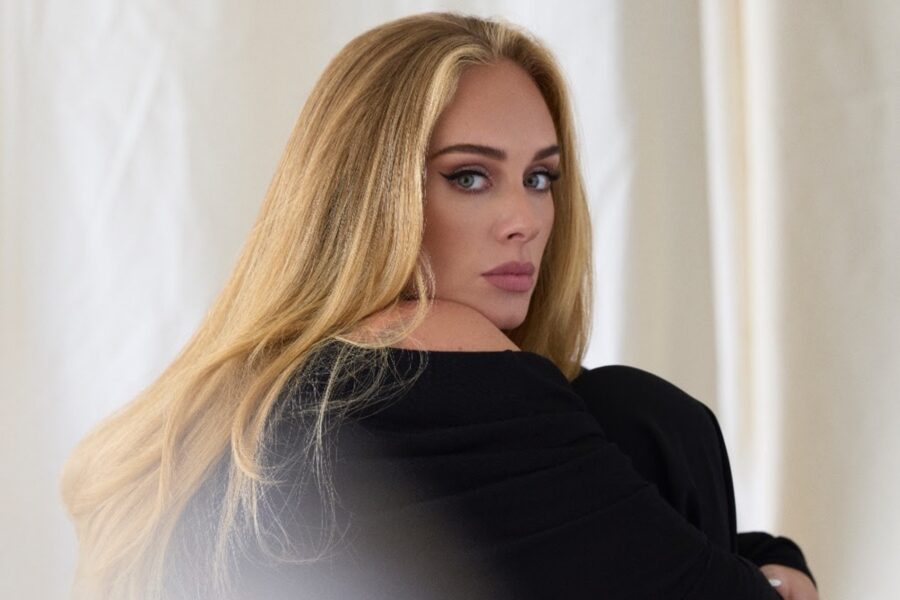 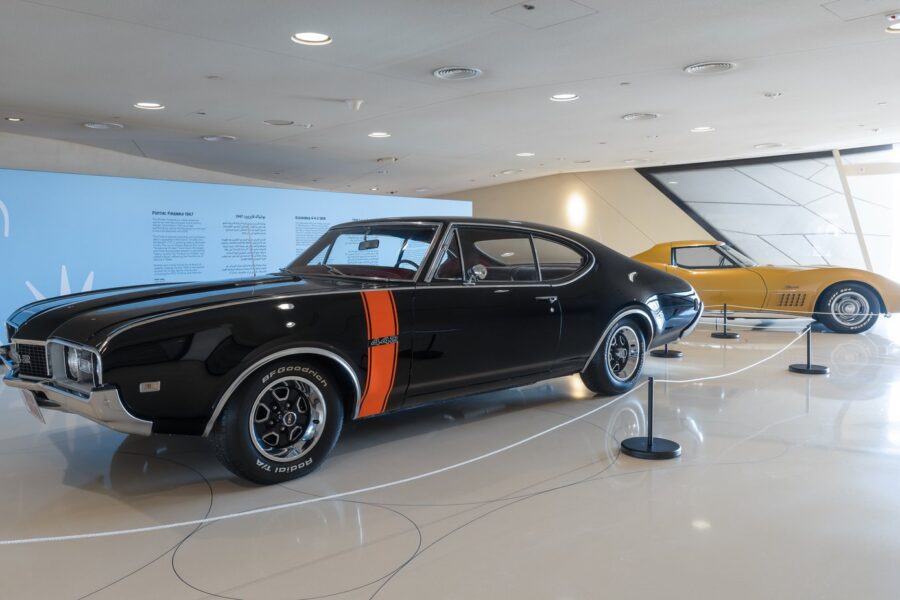