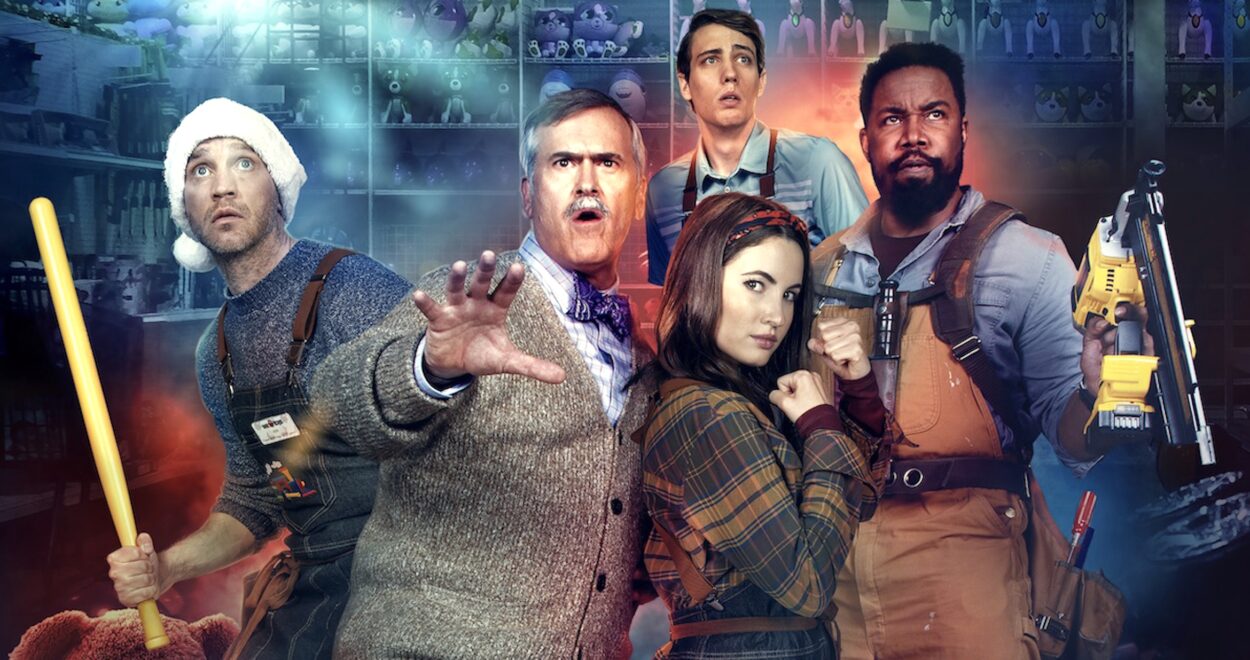 Story: In BLACK FRIDAY, it’s Thanksgiving Day, and Chris (Ryan Lee) prepares to report for work at We Love Toys for their big Black Friday sale, which starts at midnight. Veteran co-worker Ken (Devon Sawa) drives him, and they meet up with co-workers Archie (Michael Jai White), Marnie (Ivana Baquero), and Ruth (Ellen Colton), as well as snippy assistant manager Brian (Stephen Peck) and smarmy manager Jonathan (Bruce Campbell). Things begin badly (no paid breaks, gummed-up registers, icky spills on Aisle 7) and grow steadily worse when a gooey blob of alien ectoplasm starts turning customers into rampaging zombies. Trapped in the stockroom, the burned-out co-workers and pompous bosses must put aside their woes and work together to stay alive.

Review: Horror icons Devon Sawa and Bruce Campbell deliver in “Black Friday,” Casey Tebo’s low-budget horror-comedy about the true terror of consumerism. Echoes of the ultimate commentary on mindless shoppers in George A. Romero’s “Dawn of the Dead” are inevitable, but this movie also reminded me of a lot of other indie filmmakers of the ‘80s and ‘90s from Sam Raimi to Kevin Smith. Sadly, the wealth of good influences doesn’t quite produce a good film as the clunky writing and messy action derail the momentum of the piece. It’s an easy watch in a B-movie marathon but you’ll have forgotten it by the time you’re done with the Thanksgiving leftovers.

Sawa plays Ken, a guy who is at least a decade older than most of his co-workers at a big box toy store (do those still exist?) and complains about giving half of his meager paycheck to his ex-wife and not seeing his kid. Like most people, he hates having to work on Black Friday, but manages his miserable life with things like booze hidden in the bathroom ceiling and a fling with a co-worker. His counter is Chris (Ryan Lee), the relatively new kid who hopes to move past the retail sector soon but worries that he’s getting stuck in it. He might see his future self in Ken, and that’s not a good thing. As the gooey stuff hits the fan, “Black Friday” develops sort of a “Breakfast Club” dynamic that also includes the obnoxious floor manager Brian (Stephen Peck), confident Marnie (Ivana Baquero), big boss Jonathan (Campbell), and the one guy who looks like he might be ready for the end of the world, Archie (Michael Jai White).

“Black Friday” takes place on the famous shopping day, well, the early hours of it as the toy store opens before the sun rises to let in the rabid consumers. Before you know it, they’re literally rabid, taken over by some sort of alien zombie creature that leads to a lot of sticky-icky practical effects scenes. The make-up work here is admirable, but Tebo never bothers to create actual tension. The trick with horror-comedy is to take the first half as seriously as the second, but the set pieces here are so content to show off the make-up and those practical effects that things like taut editing and disconcerting framing are ignored.

Somewhat surprisingly, it’s the cast that works best in “Black Friday.” Campbell is the King of this kind of stuff—it’s hard not to think of the great “Army of Darkness” as things go down at this S-Mart wannabe—but he doesn’t coast here, leaning into both Jonathan’s early smarminess and eventual unexpected heroism. (He gets a speech that’s a must-see for Campbell fans.) He’s easily the best thing about “Black Friday,” but a lot of the cast works, including Baquero, known for her young performance in “Pan’s Labyrinth,” and Sawa, always a confident leading man. Sadly, White is wasted, dispatched before he’s given much to do. Why they chose to cast an actual action movie star and then not really give him any action is a mystery.

It also doesn’t help that almost nothing is done with the film’s general conceit of mindless shoppers acting just a hair more mindless as they become creatures out of “Invasion of the Body Snatchers.” The script by Andy Greskoviak nods to the fact that no one should really have to leave their family during Thanksgiving dinner to sell overpriced toys—Campbell gets a fun speech about how deceptive the sales truly are when he reveals that they mark down the TVs but mark up the cords needed to use them, for example—but the film lacks teeth. It’s too content with its premise to really do anything with it, like a sales advertisement that gets you in the store but doesn’t stock the shelves with anything worth buying. 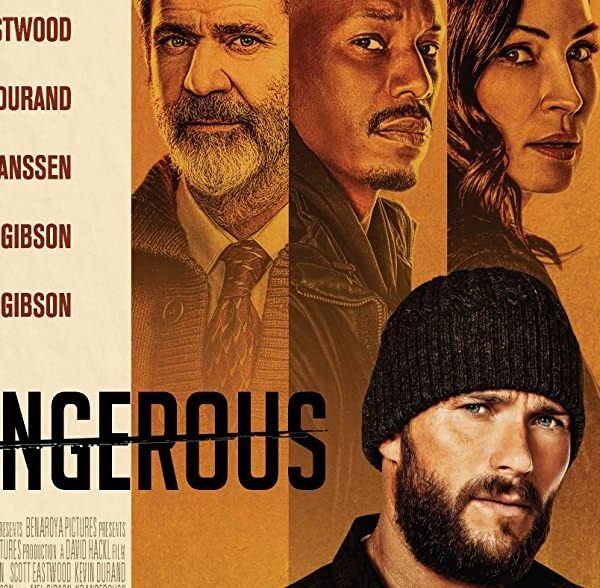 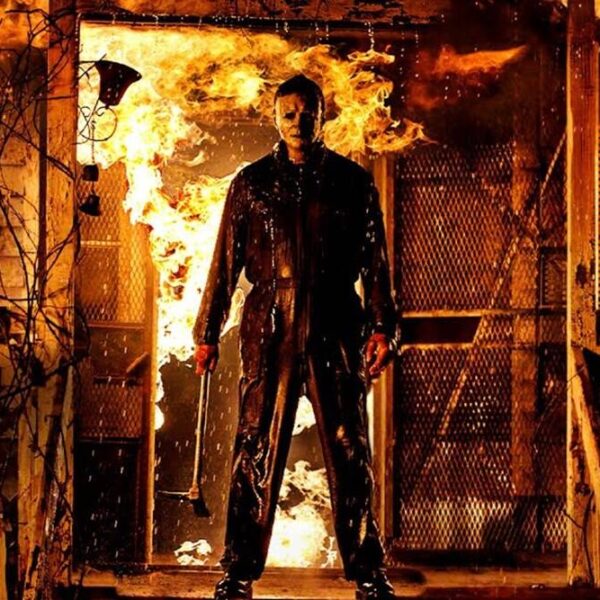 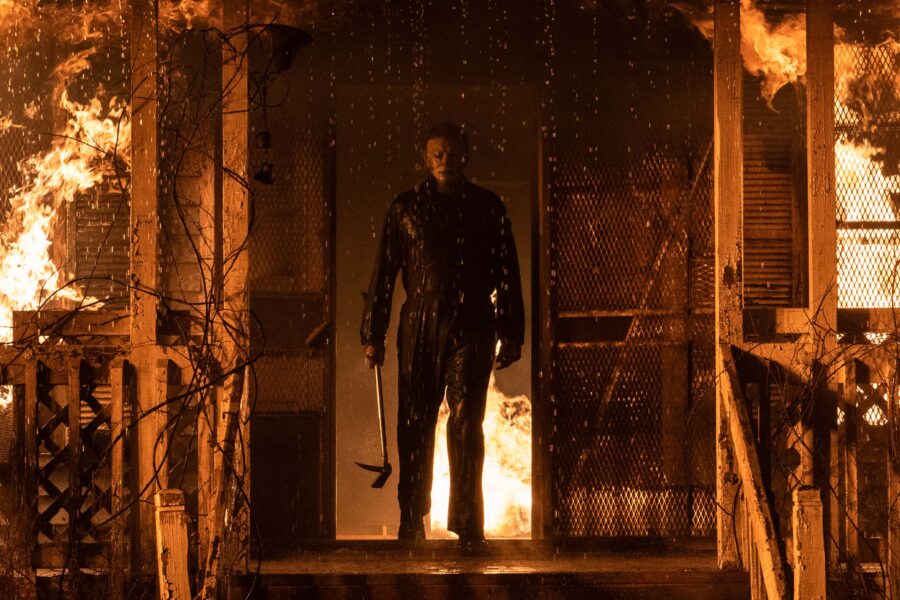 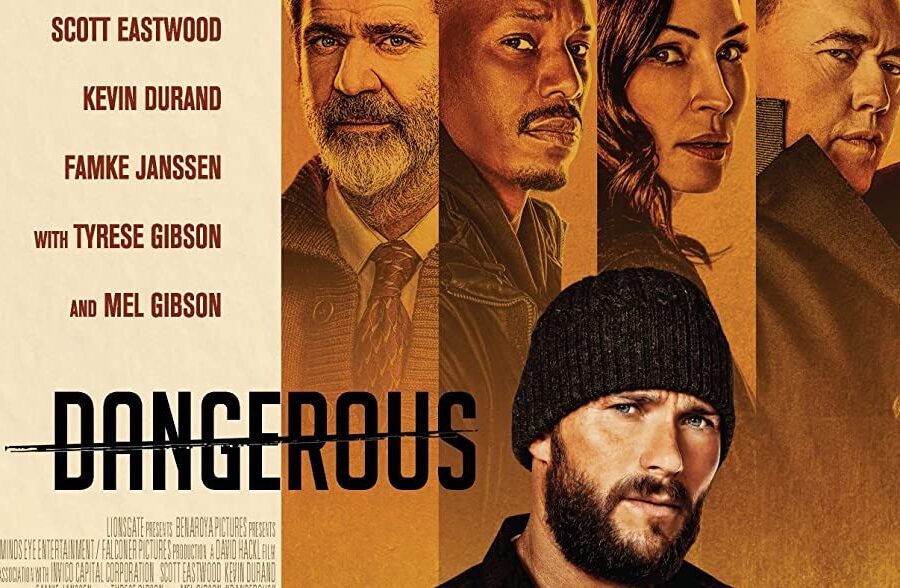 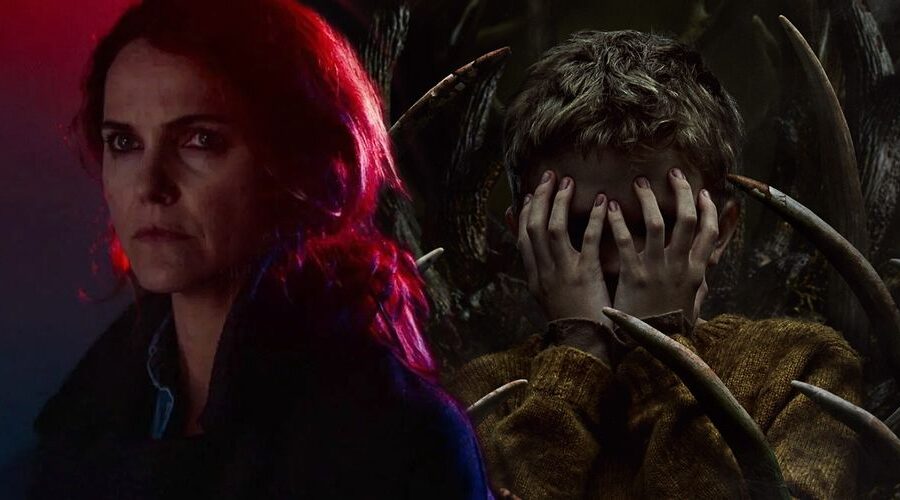