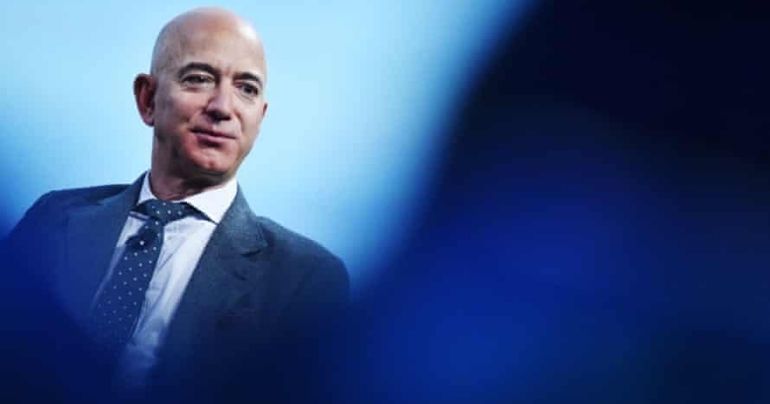 Jeff Bezos has offered to cover $2bn (£1.4bn) of Nasa costs in order to be reconsidered for a key contract to build a Moon landing vehicle.

In April, the space agency awarded the $2.9bn contract to Elon Musk, rejecting a bid from Bezos’ company Blue Origin.

The award is for building the landing system that will carry astronauts down to the lunar surface as early as 2024.

Nasa could only award the contract to one company, not two as expected because of a funding shortfall.

The space agency had received only $850m of the $3.3bn it requested from Congress to build the Moon lander.

In a letter to Nasa’s administrator Bill Nelson, released on Monday, Mr Bezos wrote: “Blue Origin will bridge the HLS [Human Landing System] budgetary funding shortfall by waiving all payments in the current and next two government fiscal years up to $2bn to get the programme back on track right now.

“This offer is not a deferral, but is an outright and permanent waiver of those payments.”

At the time of the award, Nasa’s human exploration chief Kathy Lueders admitted that the space agency’s current budget precluded it from selecting two companies.

Nasa also cited the proven record of orbital missions by Elon Musk’s SpaceX firm as a factor in the award. Cost is also thought to have played a role: SpaceX’s bid was the lowest-priced by some distance.

The decision meant that SpaceX’s cylindrical Starship vehicle would carry the astronauts in Nasa’s first mission to the lunar surface since Apollo 17 in 1972.

Alabama-based defence contractor Dynetics was also vying for the contract.

Bezos had partnered with aerospace giants Lockheed Martin, Northrop Grumman and Draper in a bid to join this crucial phase of Nasa’s Human Landing System programme.

Their design was named the Blue Moon lander and bore a passing resemblance to a beefed-up version of the lunar module (LM) that carried Neil Armstrong and Buzz Aldrin to the surface in 1969.

In his letter, Bezos emphasised Blue Moon’s proven heritage: “We created a 21st Century lunar landing system inspired by the well-characterised Apollo architecture – an architecture with many benefits. One of its important benefits is that it prioritizes safety.”

Musk’s Starship has pushed the envelope of spacecraft design, employing a radical approach to landing and incorporating innovative methane-fuelled engines.

Bezos also used his letter to emphasise Blue Origin’s use of hydrogen fuel, which dovetails with Nasa’s longer-term aims of refuelling spacecraft from water-ice mined on the Moon. The water can be split into hydrogen and oxygen propellant for rocket engines.

After losing out to SpaceX, Blue Origin filed a protest with the US Government Accountability Office (GAO), alleging Nasa unfairly “moved the goalposts at the last minute” in the way that it awarded the contract to SpaceX.

That protest, along with one from Dynetics, is awaiting adjudication, although some in the space community regard the chances of a reversal is unlikely. 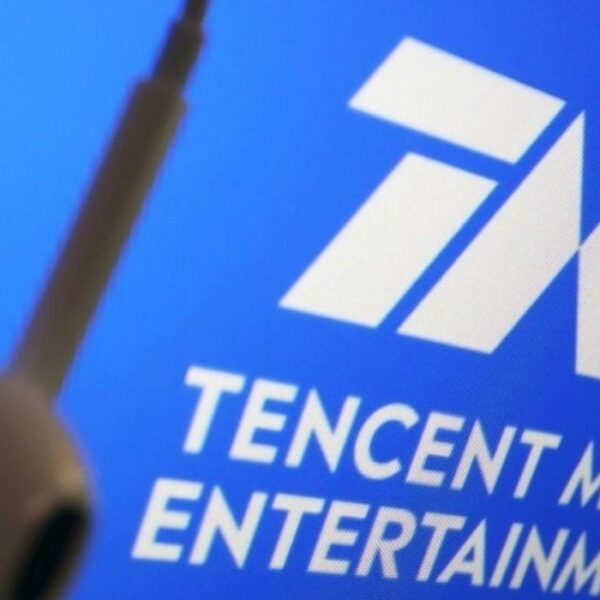 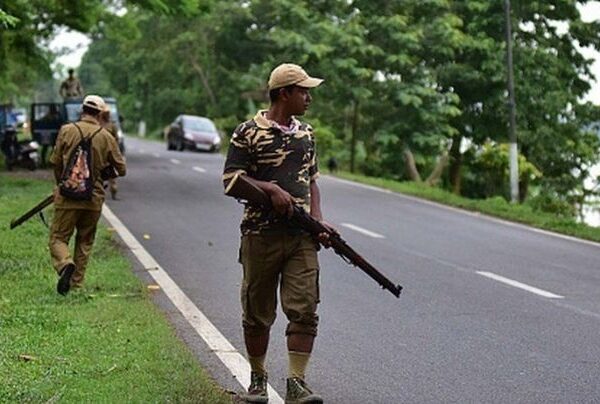 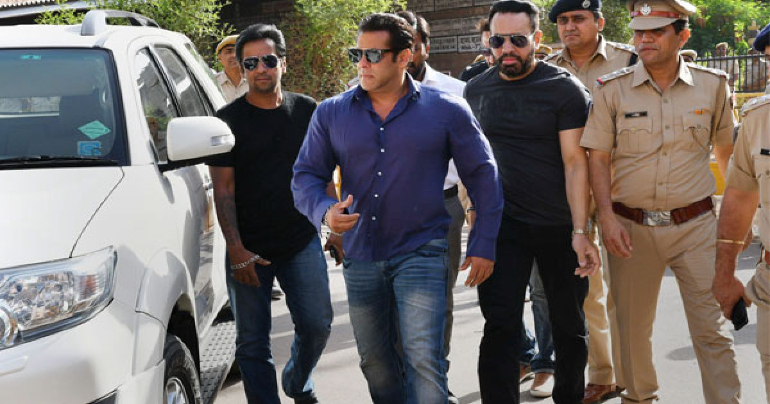 Salman Khan exempted from Blackbuck poaching case once more, asked to appear on 6 February next 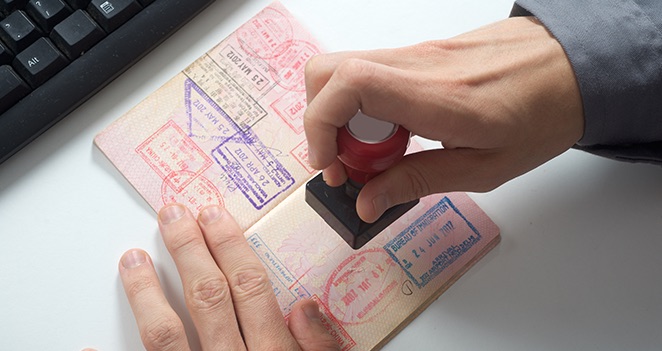 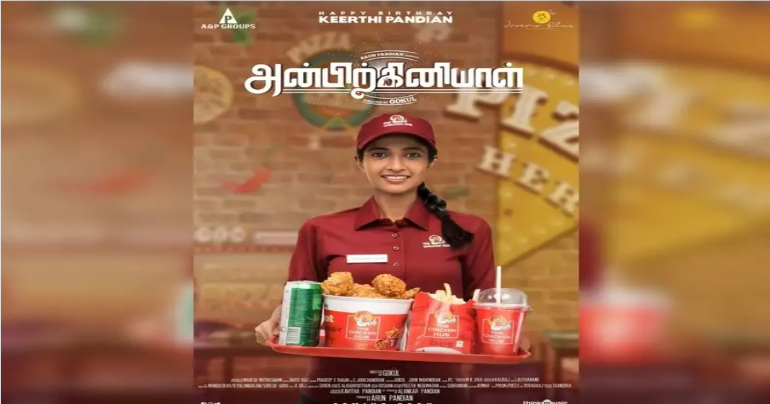