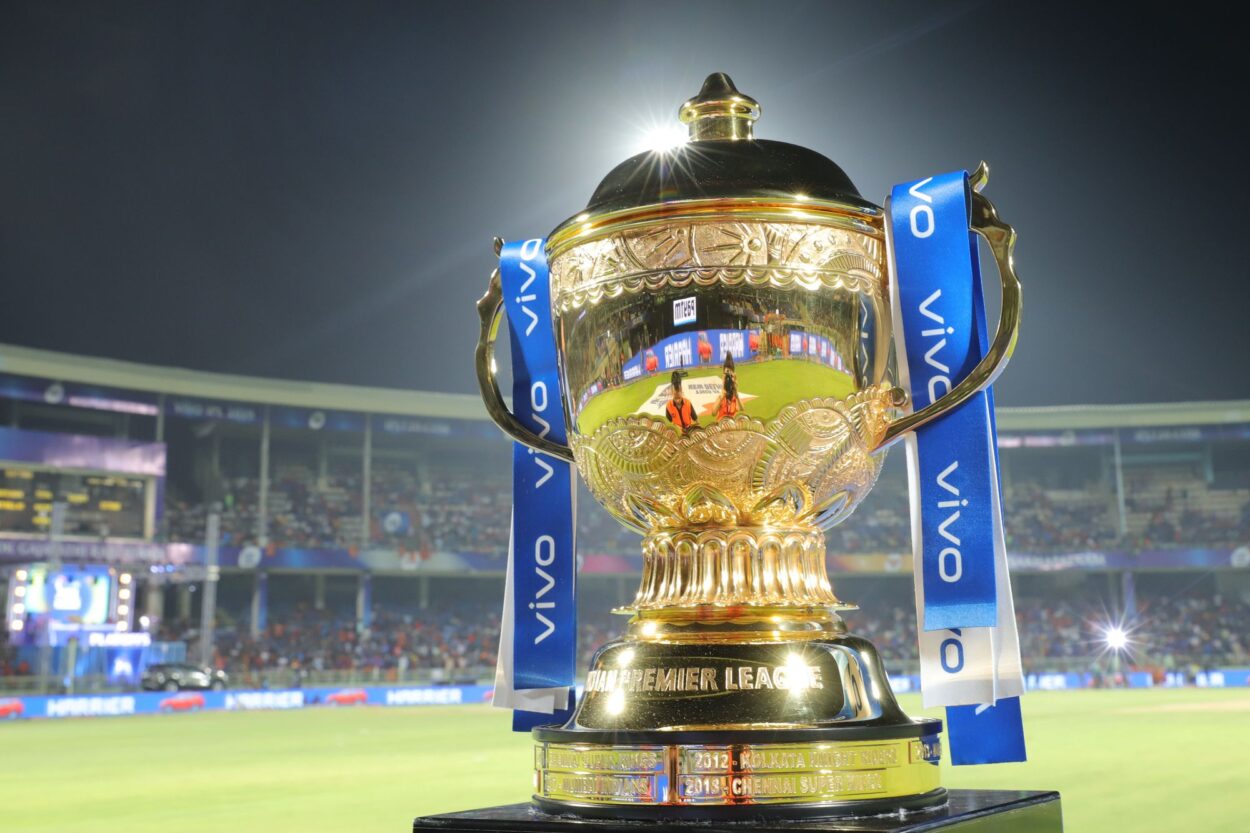 Even with stringent Covid curbs in the UAE, the IPL held from September 19 to November 10 in Dubai, Abu Dhabi and Sharjah grossed Rs 4 million, a jump of over 25% than last year.

This year’s IPL was India’s first major sporting tournament since the Covid outbreak started spreading across the globe in February.

The Indian cricket board earned revenues from TV viewership in spite of over 30,000 RT-PCR Covid tests being conducted for a total of 1,800 individuals, not only without any of the 60 matches being affected by the pandemic but also without spectators in the stands.

Organisers have been banking on the five-year broadcast and media rights deal signed in 2017 with Star worth Rs 16,347 crore.

The Board managed to cut nearly 35 per cent of the cost as compared to the last IPL and earned Rs 4,000 crore during the pandemic time with TV viewership about 25 per cent higher and the highest-ever opening game (Mumbai Indians versus Chennai Super Kings) viewership.

Those who doubted us came and thanked us for hosting the IPL. Had this IPL not happened, cricketers would have lost one year.”

Meanwhile, a Standard Operating Procedure (SOP) was worked out with experts, even as officials alerted IPL teams on booking chartered flights in advance and gave hotel options at a discounted rate. Senior officials also conducted several virtual meetings with IPL owners, followed by interactions with players to answer queries.

The first setback came a few days after the teams reached Dubai, when Chennai Super Kings saw a dozen members test positive, including two players. Then, there was an “issue” in Abu Dhabi where “authorities were reluctant to give any concession to the quarantine period”.

While Dubai had relaxed it and allowed players to train after seven days, Abu Dhabi had a mandatory rule where individuals coming from outside would have to undergo 14 days’ quarantine. Abu Dhabi was home of IPL winning team Mumbai Indians and Kolkata Knight Riders 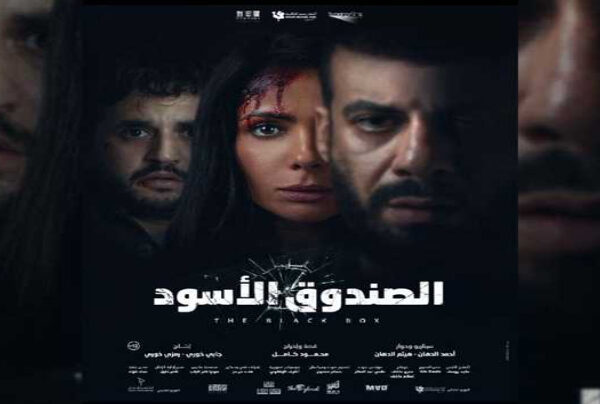 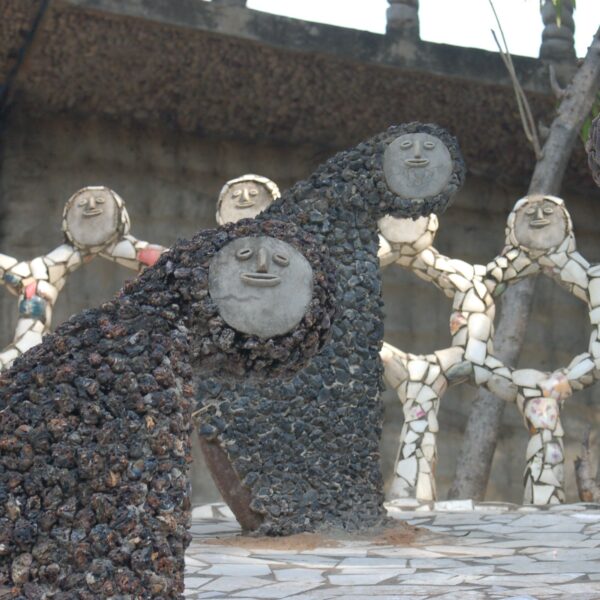 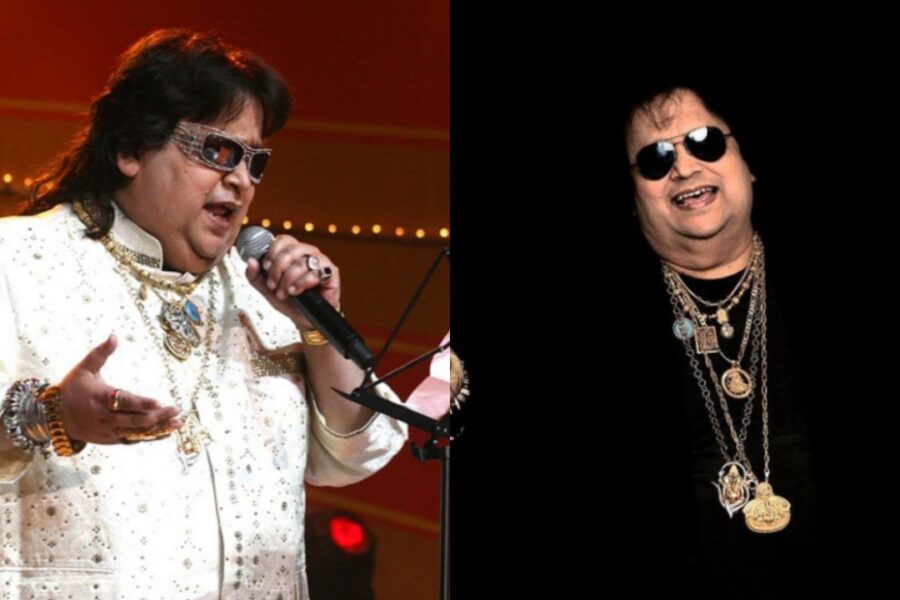 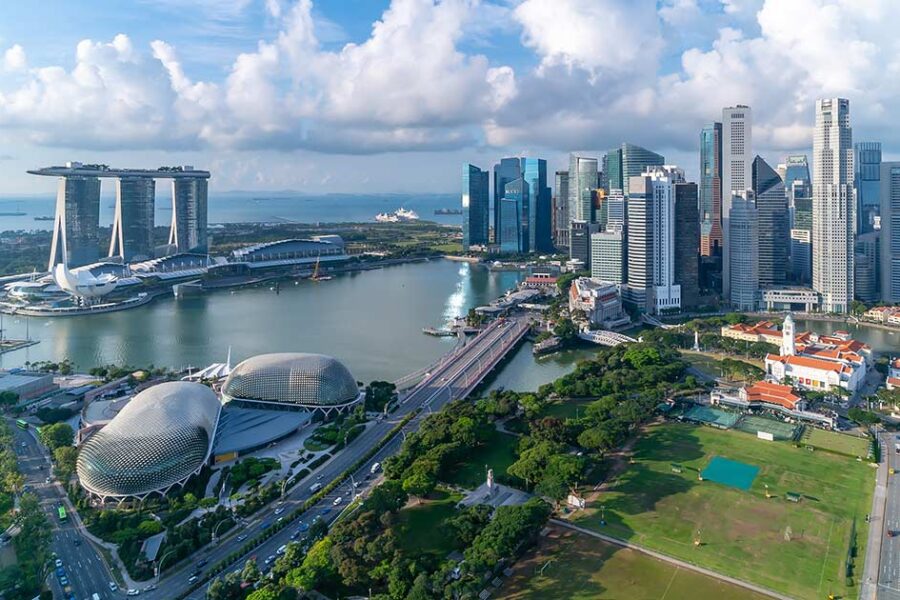 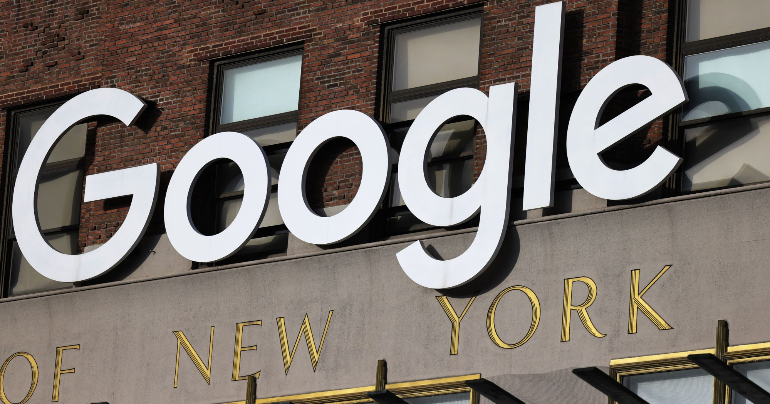