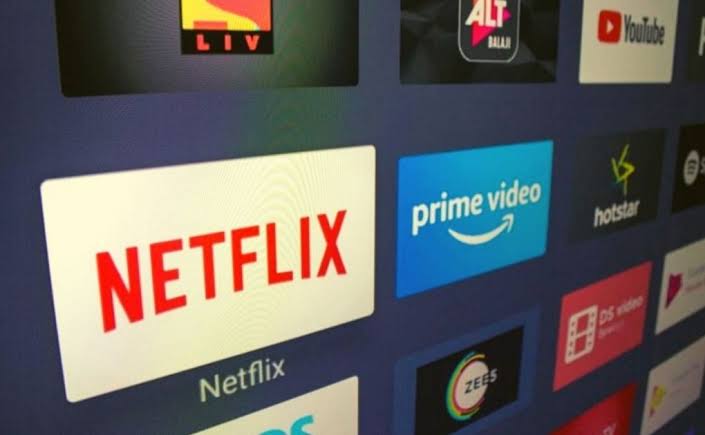 In a move that will have a far-reaching impact, the Indian government has brought Over The Top (OTT) platforms, or video streaming service providers such as Netflix, Amazon Prime and others, under the ambit of the Ministry of Information and Broadcasting.

Currently, there is no law or autonomous body governing digital content. In a gazette notification issued yesterday and signed by President Ram Nath Kovind, online films, digital news and current affairs content now come under the purview of the I&B Ministry headed by Prakash Javadekar.

Anticipating the government’s intervention, in January 2019, eight video streaming services had signed a self-regulatory code that laid down a set of guiding principles for content on these platforms.

The government had refused to support this code. 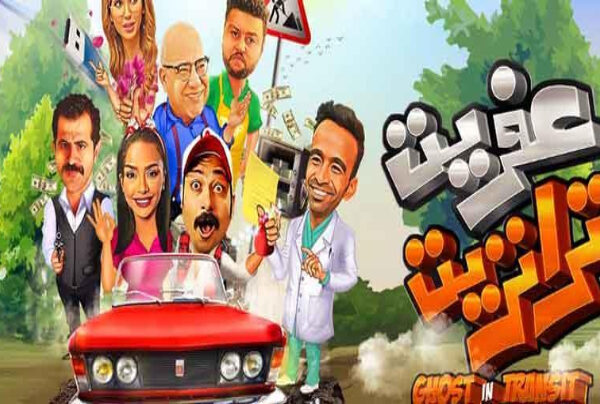 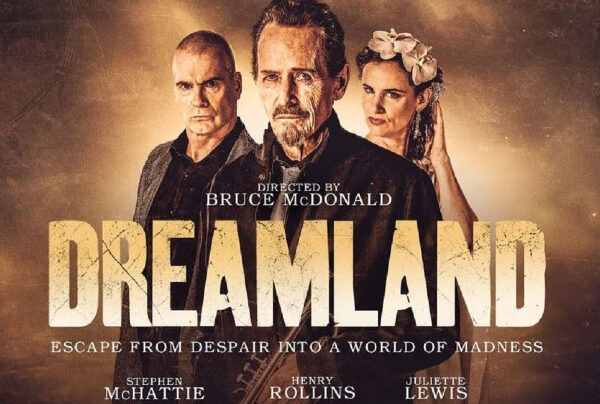 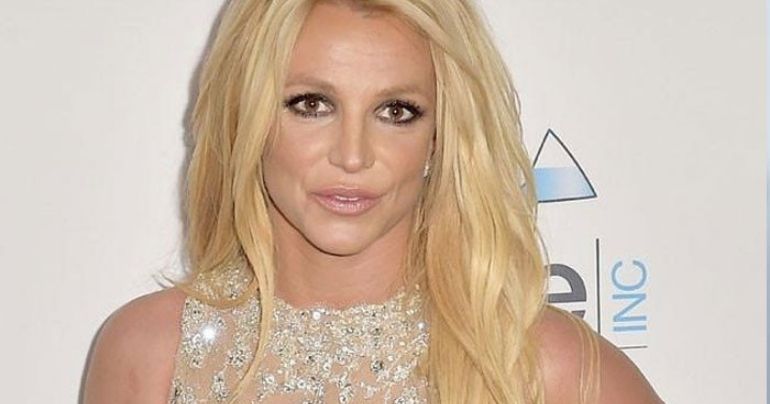 Britney Spears UPDATES fans on her conservatorship battle: Things are way better than I ‘anticipated’ 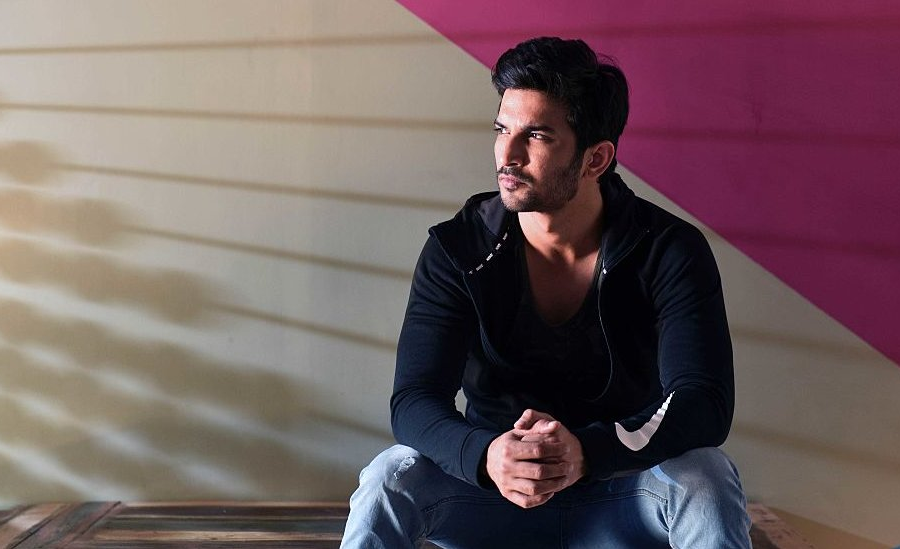 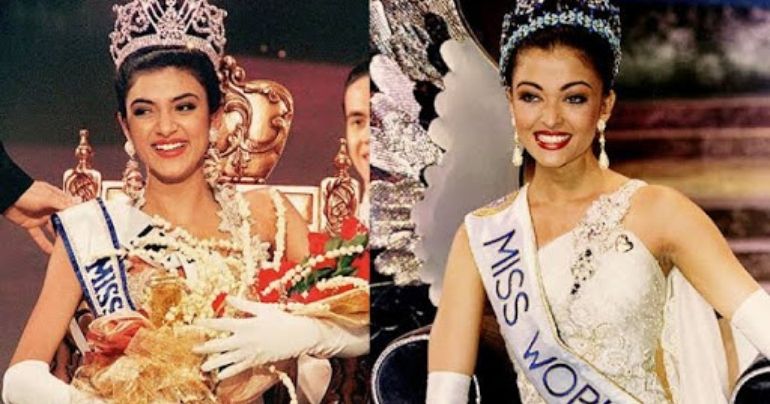 Throwback: When Sushmita Sen considered taking her name off a beauty pageant due to Aishwarya Rai Bachchan