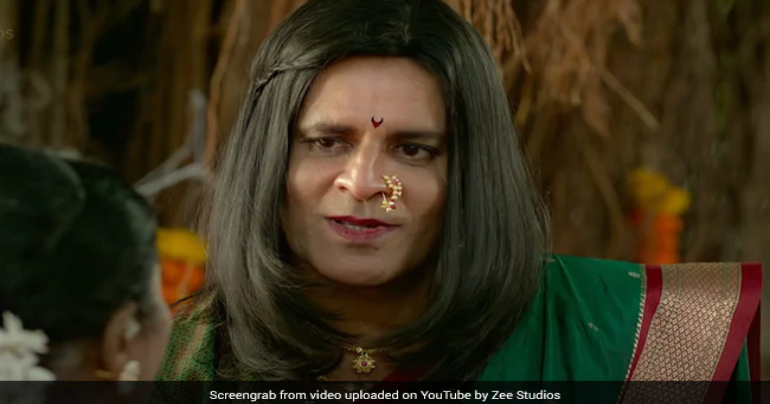 Doodles of laughter, Zee Studios’ upcoming comedy flick Suraj Pe Mangal Bhari helmed by director Abhishek Sharma is all set to release this Diwali. The joyride starring Manoj Bajpayee, Diljit Dosanjh, and Fatima Sana Shaikh tells the story of a wedding detective agency that runs background checks on prospective grooms. It gets dramatic when the worlds of Suraj played by Diljit and Mangal played by Manoj collide.

Manoj, who is evidently one of the most impressive actors of our times, has taken the opportunity of playing detective to slip into multiple looks for the film. In the trailer itself, one can see him shift gears with impeccable ease moving from playing a beggar to an old dabbawala to a turbaned Sikh, prosthetic look to even slipping into the look of a Maharashtrian woman complete with navari saree.

Revealing his process in a behind – the – scenes, the video takes us through steps of getting into the prosthetic look, which he dons in of the songs. It would take him close to 4 hours to get ready for that specific look. Being a director’s actor, Manoj went through it patiently and the result looks pretty damn good.

In an earlier interview, Abhishek had said, “Manoj is one of those rare actors in Bollywood who can play any character with flair. In this film, because he plays a wedding spy, he dons many looks. I remember how excited he was getting into these different looks. When people watch this film they will realize the real marvel of this brilliant actor all over again.” 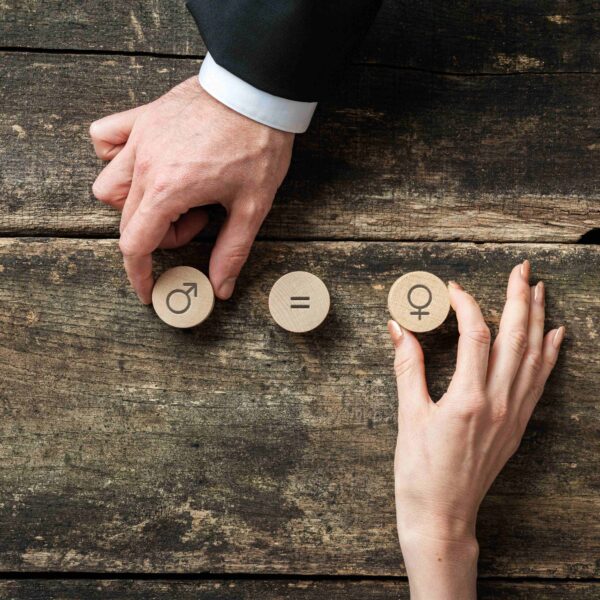 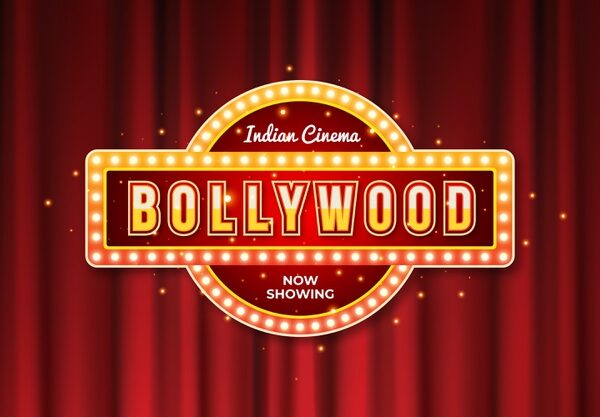 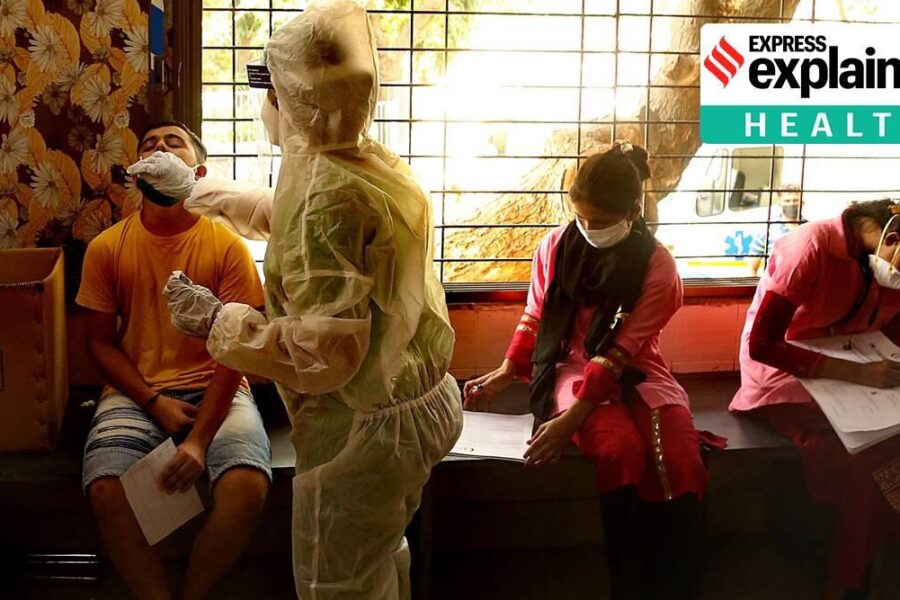 Status of other Covid-19 vaccine manufacturers 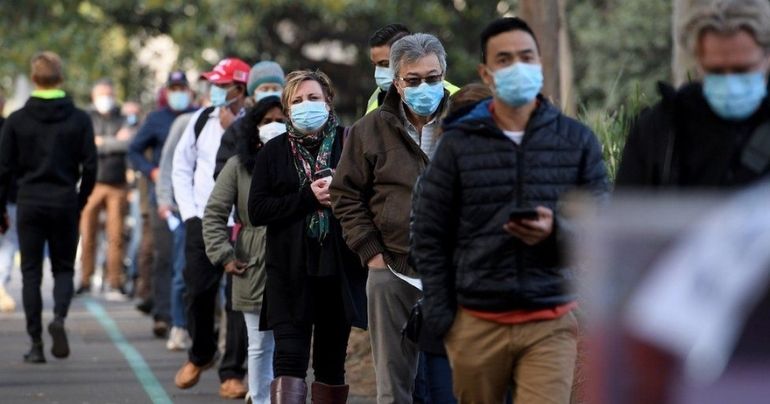