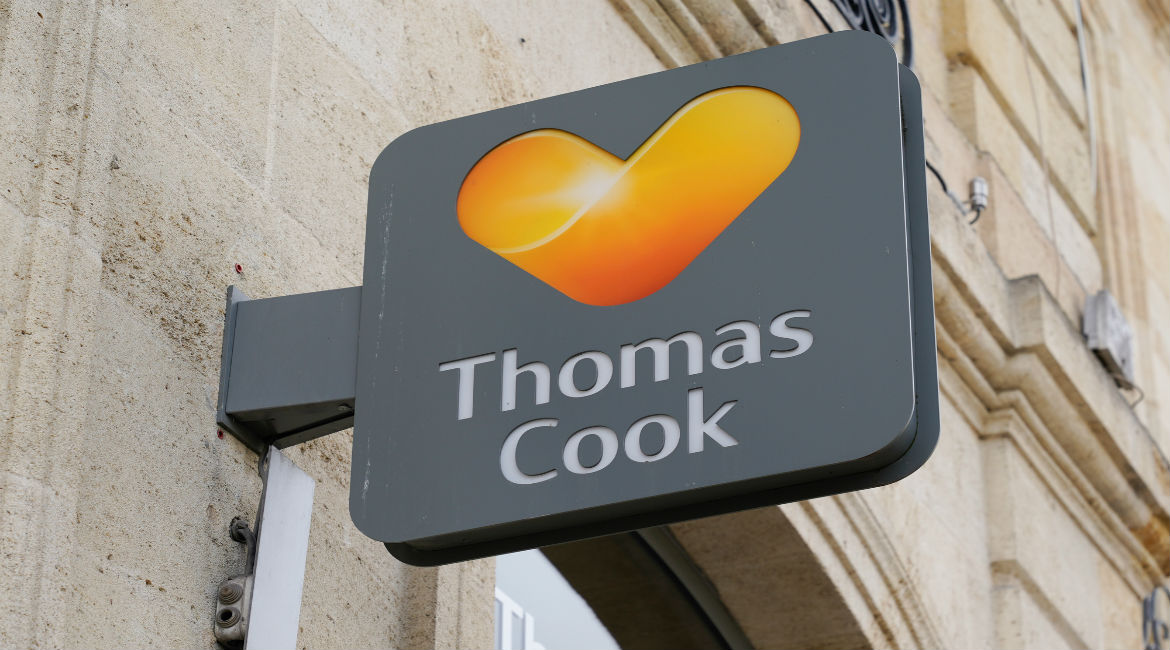 Thomas Cook’s owner Fosun has ambitious expansion plans for the brands it owns, once the global economy recovers.

The Chinese travel firm, which also owns Club Med, expects the battered industry to pick up strongly once a vaccine has been found.

It relaunched Thomas Cook in China in July which it describes as a success with more than 170,000 customers.

This week it relaunched the brand in the UK as an online travel agency but says this is only “phase one”.

Thomas Cook went bust last year leaving thousands of its customers stranded overseas. Since being completely taken over by China’s Fosun Tourism Group it has been dramatically downsized.

Fosun was already a major shareholder in Thomas Cook before it collapsed last September. One year later and it has relaunched in both the UK and China.

“In China, Thomas Cook has been relaunched as more than just an online travel agency. Instead, it is a lifestyle platform which offers a range of related products and services,” Fosun Tourism Group chief executive and chairman Jim Qian told the BBC.

This lifestyle platform includes hotels, tickets, entertainment, education and retailers selling gifts and souvenirs. It even includes a delivery firm to help holidaymakers transport bulky purchases back to their home.

“We launched as an online travel agency first in the UK but we want to add more and more so it becomes a similar platform,” Mr Qian added.

The timing of the UK relaunch has been questioned given the current Covid-19 travel-related downturn and strict restrictions still in place.

“It was a soft launch to test the process and make sure things are working well ahead of a full recovery. We will gradually add more products on this platform.”

Fosun has already seen a strong recovery in tourism within China, for all its travel and leisure brands, which also includes high-end resort chain Club Med.

Club Med resorts are gradually reopening globally and Fosun wants to expand the upmarket brand. It has started building 10 new resorts to be ready for the end of 2022 and has more in the pipeline

“The companies that can survive this travel downturn will be much stronger on the other side as they have shown they can be efficiently managed, ” Mr Qian added.

His plan is to launch a handful of bricks-and-mortar Thomas Cook stores starting with Shanghai early next year. While they will be “multifunctional and more than just travel agencies”, they will not be on a large scale.

“We want to test a lot of things in China which in the future can be launched globally. These new-style concept stores show our commitment to having a solid offline presence, building on physical resorts like the Club Med chain.”

Thomas Cook has been operating in China for more than 100 years. The UK brand entered into a joint venture partnership with Fosun in 2016 and then became fully Chinese-owned after it went bust last year. 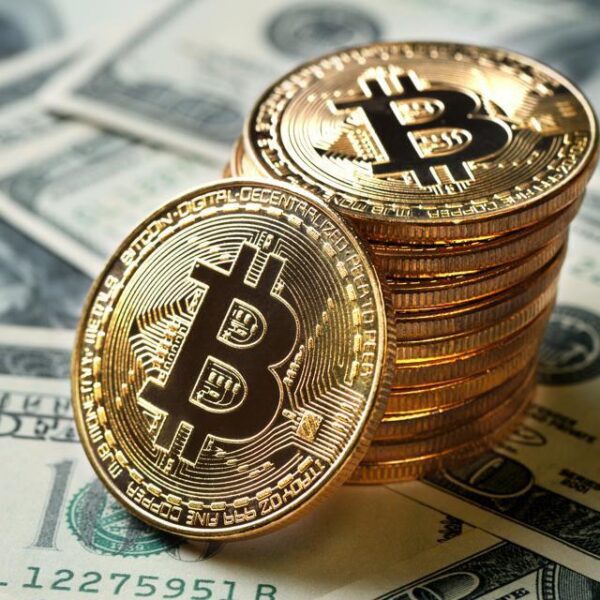 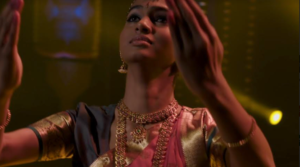 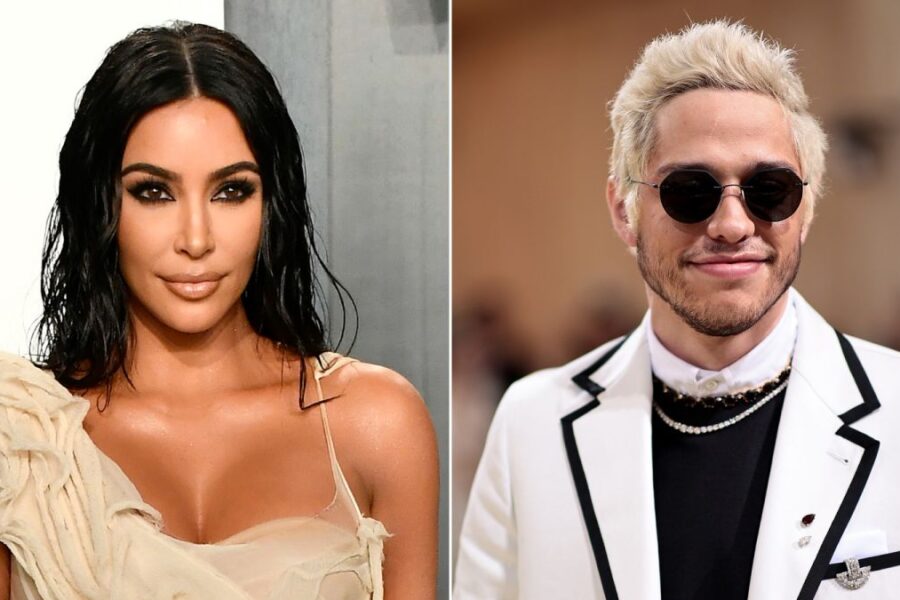 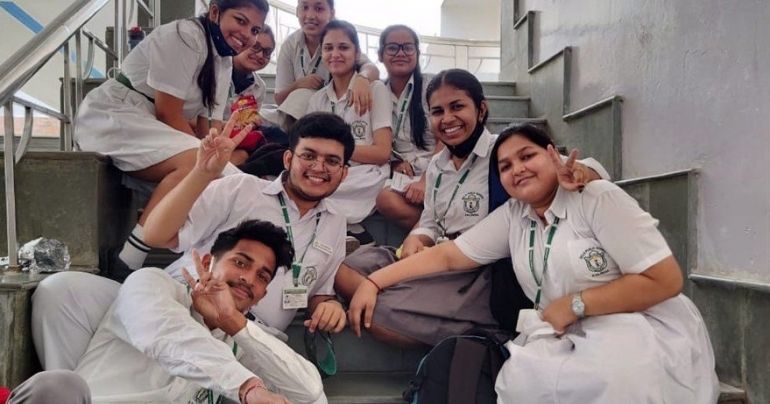 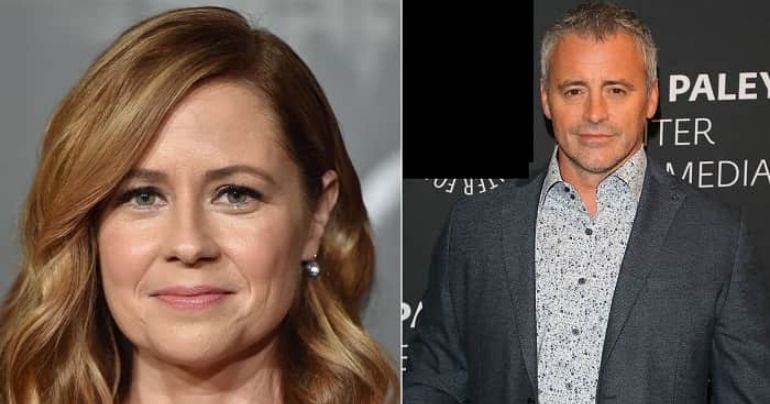