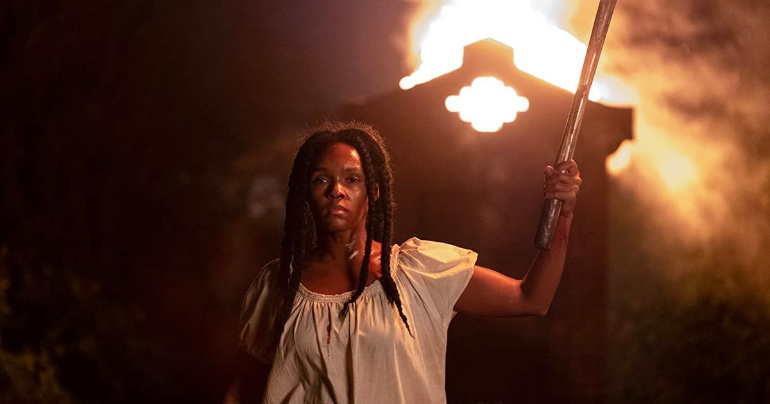 DirectorsDirectors Gerard Bush and Christopher Renz open their horror debut feature Antebellum with an eight-minute immersive shot that brutally subjugates both the audience and the characters. It starts with a little white girl in a yellow dress, skipping through a lush field toward a white plantation house. While Nate Wonder and Roman Gianarthur’s unnervingly uptempo string score struts away, the camera tracks past Confederate soldiers raising the stars and bars, then to wooden rows of slave quarters. The images juxtapose the seemingly idyllic sun-soaked plantation with the forlorn incarceration of slavery.

A Black man in a slave collar screams as grey-coated men hold him at bay. In slow motion, a captain rides on horseback after a fleeing Black woman, loops a noose around her neck, and violently whips her to the ground. Dehumanized and drenched in fear, she crawls on all fours through the dirt. It’s a heart-wrenchingly intimate sequence where the difference between the sweat and tears on her face are cruelly clear. Antebellum is an unrepentantly violent film, and this entire sequence shows how it falsely equates shock value with empathy.

For nearly 80 years, slave narratives like Antebellum dominated Black-starring prestige cinema. From Gone With the Wind to Harriet, pre-Civil War stories received a compendium of Academy Award nominations, not just due to their quality, but the Academy’s demonstrable love of the gravity that miserablist stories offer. 2013’s 12 Years a Slave even won Best Picture.

But recently, as the Black cinematic renaissance has made new African-American narratives possible, movies centering on Black trauma have come under fire. For instance, Queen & Slim caused controversy due to the graphic nature of its ending. Cynthia Erivo’s Best Actress nomination for 2019’s Harriet rankled film fans because it was the only Black acting nomination in a year featuring astounding performances from Lupita Nyong’o in Us, Alfre Woodard’s Clemency, and Eddie Murphy’s Dolemite Is My Name. As Jeremy Helligar explains at The Wrap, “when it comes to black actors and Oscar nominations, the Academy seems to prefer black characters in chains or bursting out of them.”

The questions surrounding Black trauma have gained greater complexity during a summer of Black Lives Matter and the tragic deaths of African-Americans by cops. A slew of think pieces have explained the emotional toll Black viewers experience when viewing Black deaths captured via police body-cam and cellphone footage. Produced by Jordan Peele’s collaborators Raymond Mansfield and Sean McKittrick, Antebellum arrives on PVOD with the tagline “from the creators of Get Out and Us.” If only their horror film came close to the heights Peele’s masterworks attained when connecting current Black oppression with its systematic causes. Though the filmmakers hoped to balance the historical atrocities of slavery with contemporary racial oppression, Antebellum — yet another unnecessary slave movie — rarely feels like a horror flick. Instead, its needless brutality, ropy character work, and misguided twist make it easily 2020’s worst movie so far.

Bush and Renz obtusely resign Antebellum’s first act to unmitigated violence. After the opening tracking shot, in a scene right out of Roots, a confederate general (Eric Lange) mercilessly whips Eden (Janelle Monáe) with a belt for an isolated refusal to say her slave name. Her screams and the sounds of slashes across her back make it apparent that Bush and Renz want to represent slavery as brutally as possible. While they may be aiming for authenticity, the violence feels gratuitous. Audiences in 2020 don’t require proof that slavery was inhumane, but the directors are intent on providing it anyway. 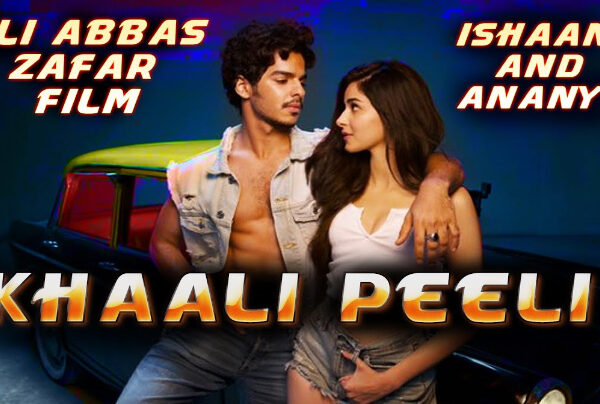 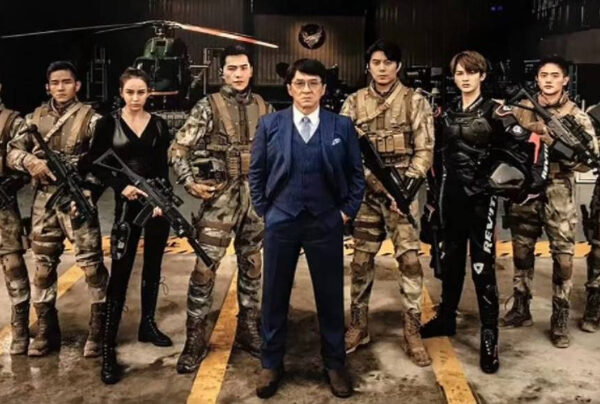 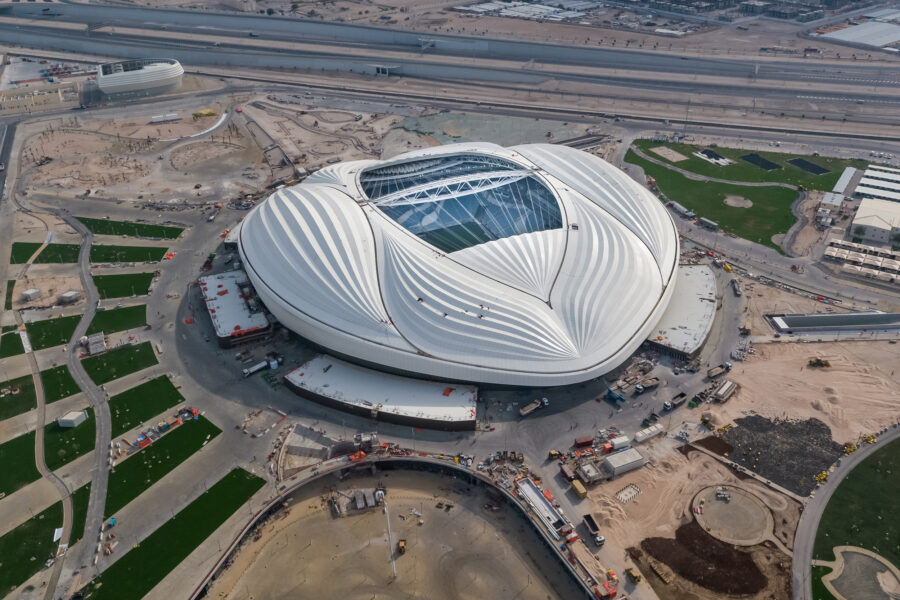 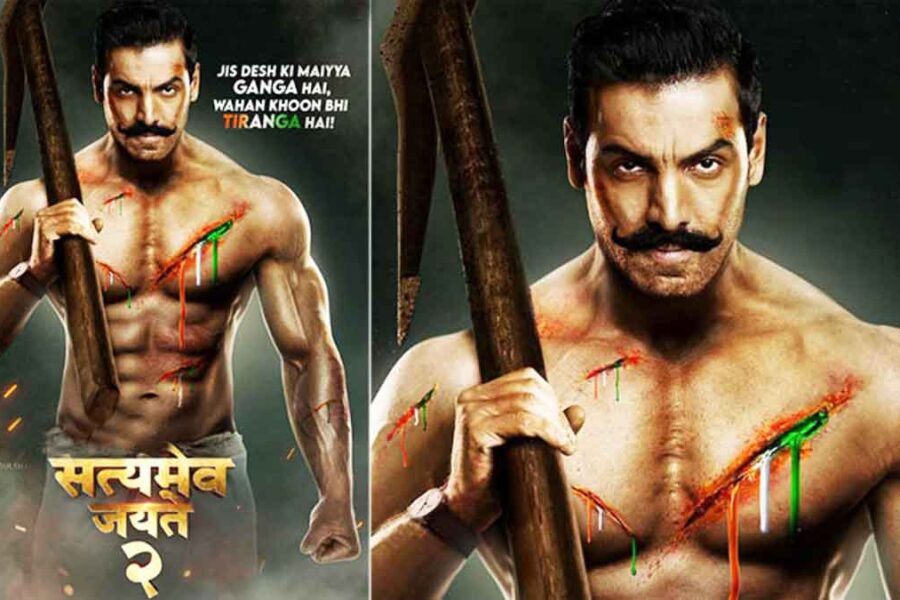 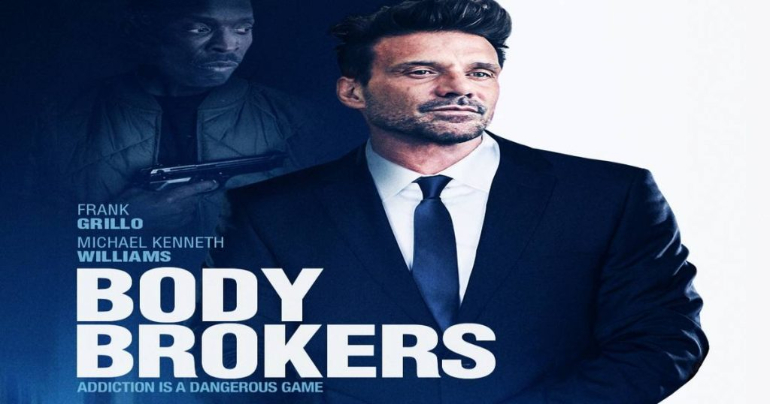