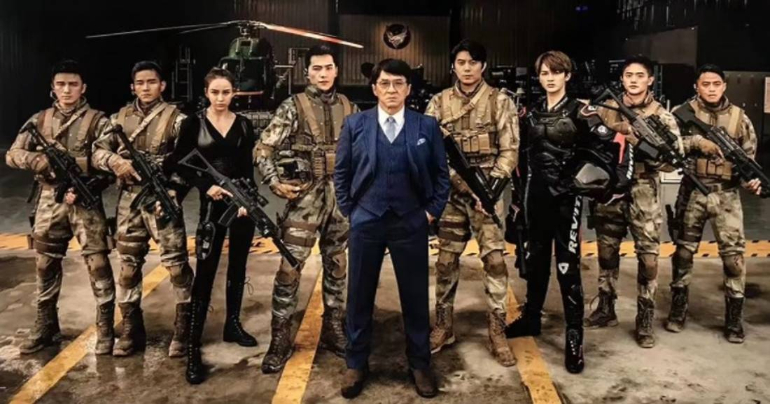 The 66-year-old legend nearly drowned shooting a river rapids sequence, but the end result is simply not worth him risking his life for.

Vanguard was also a casualty of the Covid-19 pandemic, originally slated to open in cinemas during the Chinese New Year period and now finally ready for release tomorrow after being held back.

The film even opens with a dragon dance CNY parade, and when the cast literally faces the camera to wish audiences prosperity and good health at the end, the irony is unmissable.

A globe-trotting action adventure comedy directed by Stanley Tong, Vanguard refers to a top-notch security agency headed by Chan, whose team is sent on a mission to rescue a client from a Middle Eastern military group.

Throw in a Fast And Furious-worthy car chase, explosions, humorous fisticuffs, shootouts and gunfire so incessant your ears will be ringing after.

Unfortunately, it also features some laughably bad CGI, a cringey storyline, cheesy dialogue and pro-China propaganda, with characters devoid of dimension and villains who are caricatures.

But for those missing the typical Jackie Chan action vehicle, Vanguard gets the job done. 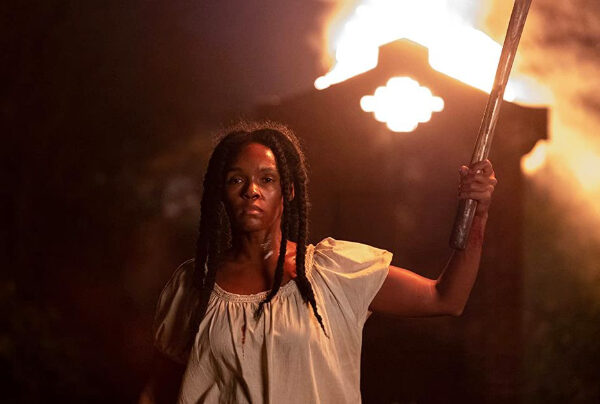 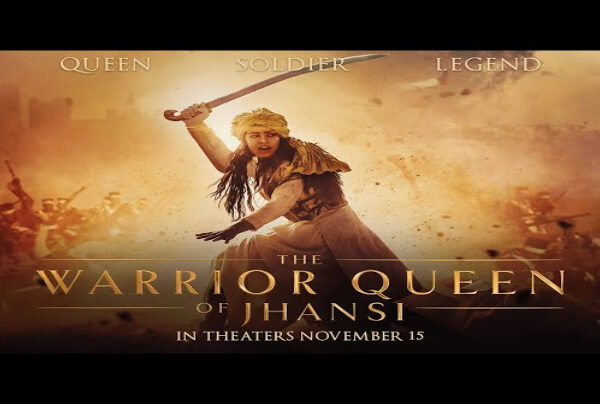 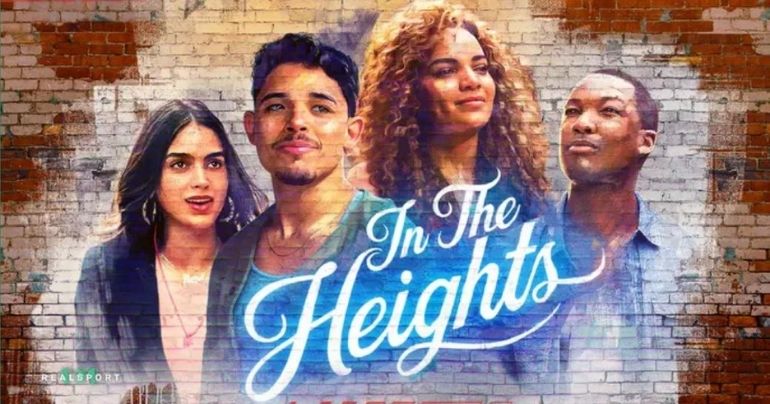 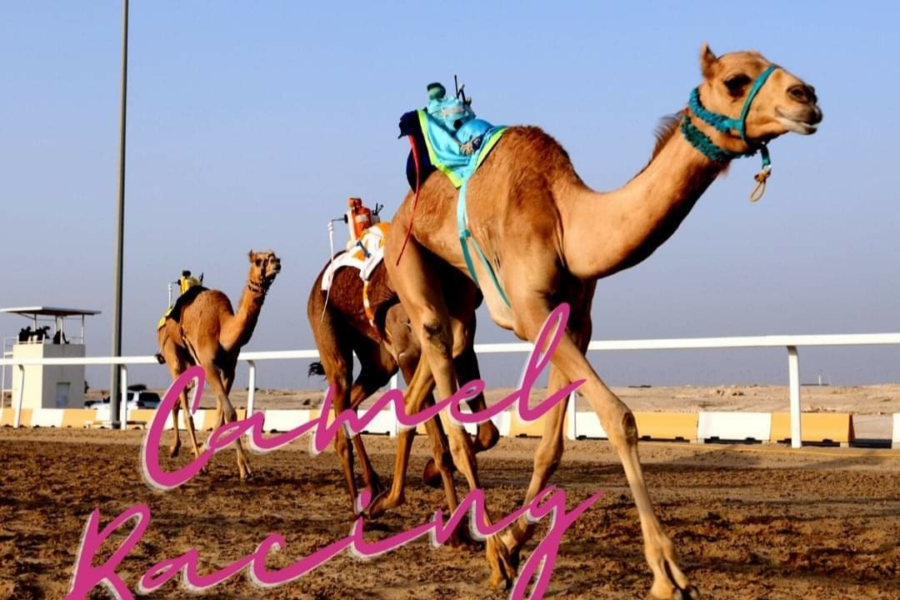 The Camel Racing season is back 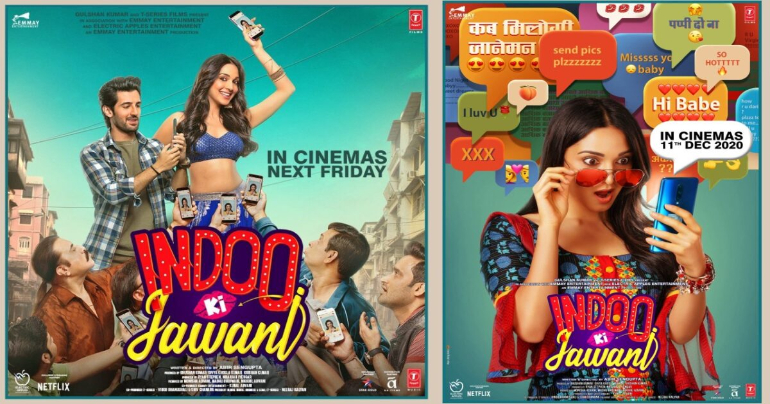