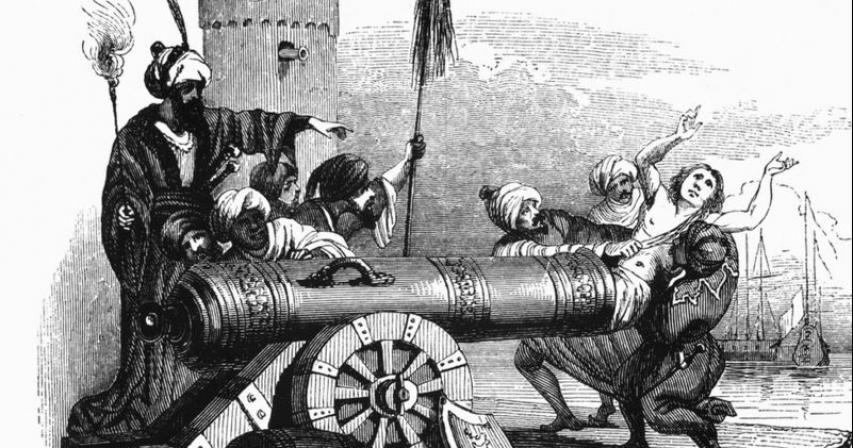 Algerians are hoping that a mighty bronze cannon stolen by the French nearly two centuries ago may be on its way home as part of an attempt by France to right the wrongs of its colonial past.

. Built in 1542, even by today’s standards it is a gigantic weapon and was regarded for centuries as the guardian of Algiers.

To Algerians it is known as Baba Merzoug, meaning “Blessed Father”, as it protected the city, now Algeria’s capital, from countless invasions over the years.

Weighing 12 tonnes, its 7m- (22ft) long barrel pointed out towards the Mediterranean where it could fire 80kg (176lb) projectiles over a distance of 5km (three miles) towards invading ships.

Indeed in 1683 the French consul at the time – Jean le Vacher – was shoved into the cannon and blasted from it during a failed attempt by the French navy to take the city.

To this day French military officers call the weapon “La Consulaire” after that ignominious incident.

When the French finally captured the city in 1830 – on their third attempt – they decided to remove the cannon to where it could do them no more damage.

Today it points towards the sky at a naval base in the north-western French port of Brest.

Its mouth has been sealed and atop stands the proud statue of a Gallic Cockerel, one of the emblems of the French nation.

The symbolism is not lost on Algerians – and they want the weapon returned as part of a symbolic détente in relations between the two countries.

Algeria gained independence from France in 1962 after a bloody seven-year war, which left a long shadow in both countries.

Their rapprochement has been slow – but has made significant progress since Emmanuel Macron became France’s president.

A few months before his election in 2017, he described the colonisation of the North African country as a “crime against humanity” on a visit to Algeria.

And earlier this year, France returned the remains of 24 Algerian fighters who were killed resisting French colonial forces in the 19th Century.

They had been taken to France as trophies and some of their skulls were later put on display at the National Museum of Natural History in Paris. 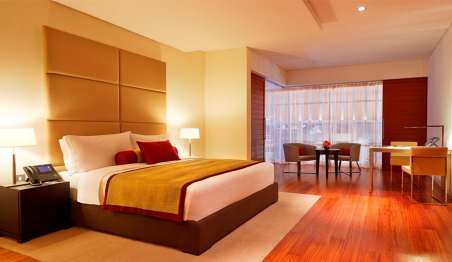 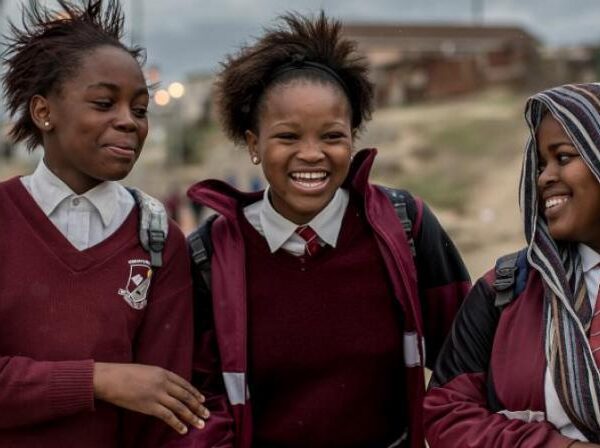 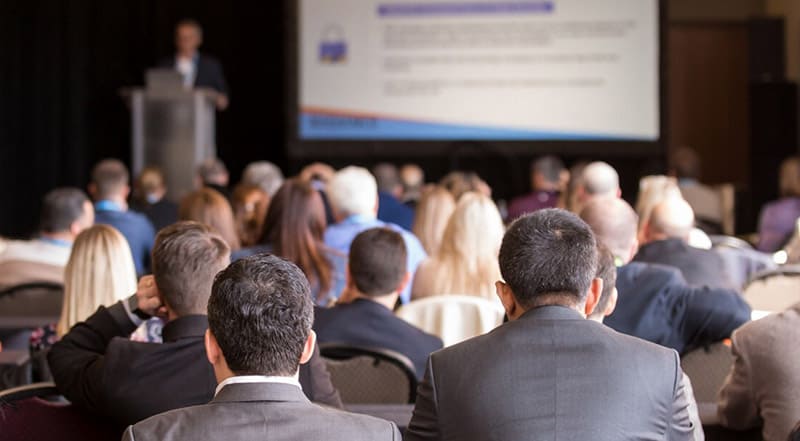 Was Qatar really dead during covid-19? 10 must attened business conferences in Qatar 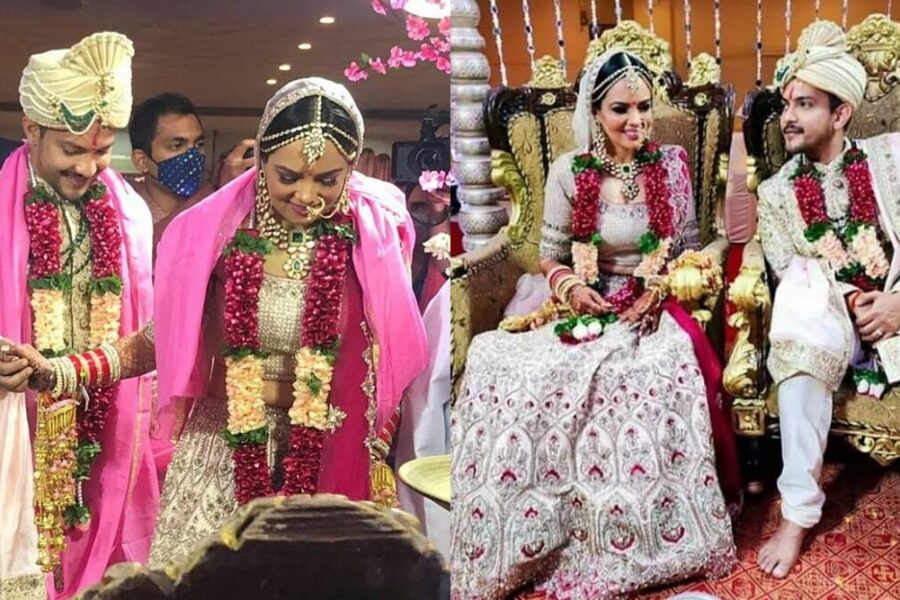 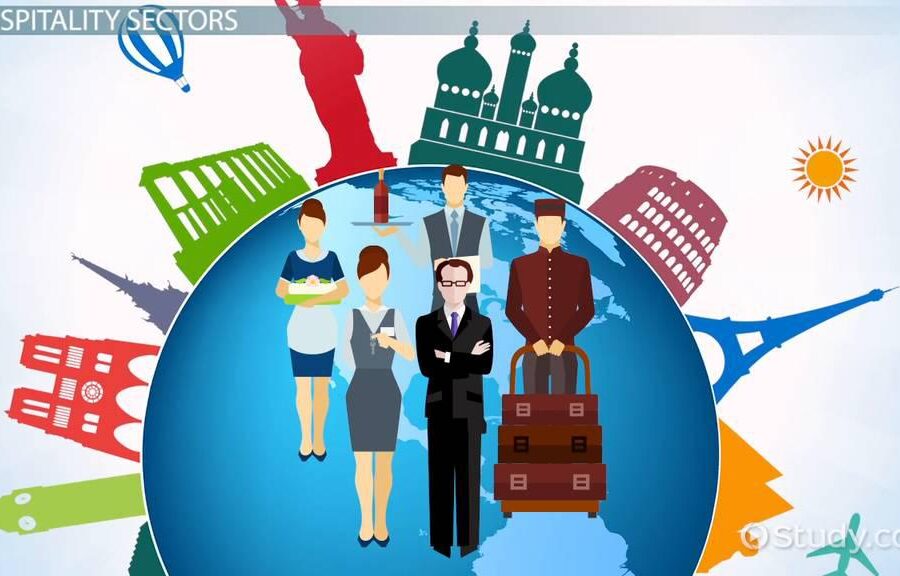