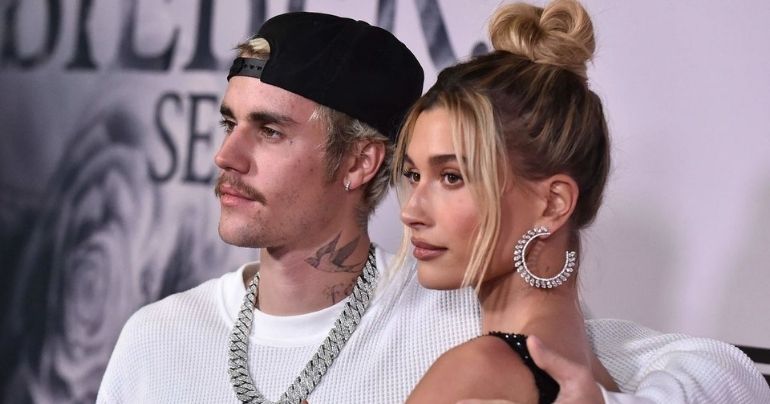 On Monday night, Justin Bieber looked dapper as ever as he got all dressed up for a night out with his wife Hailey Bieber as they attended the Freedom Art Experience event in LA. Hailey took to Instagram to post photos from their chic evening as the couple had decked up in black formal attire for the evening. Sharing a few cosy clicks with Justin in her Instagram stories, Hailey wrote, “LOML (love of my life).”

In the photos, the Peaches singer can be seen wearing a black suit and a bow tie. Meanwhile, his model wife Hailey opted for a black velvet dress featuring a semi-sheer and lace side. She looked absolutely stunning with her blonde locks styled in a stylish updo. Hailey also wore diamond drop earrings and matching rings to complete her outfit.

In the first picture, Justin and Hailey can be seen in a romantic pose as she lovingly placed her hands on his chest. Meanwhile, the pair seemed caught in the moment in the second picture as they were seen gazing affectionately at one other and smiling with their eyes shut.

Recently, the duo found themselves going viral thanks to their rumored pregnancy following Justin’s post referring to them as “mom and dad.” However,  Hailey soon put all the speculations to rest as she commented, “I think u should maybe change this caption to *Dog Mom and Dad* before anyone gets it twisted.”

Prior to their pregnancy rumor, the couple enjoyed two long holidays as they initially headed to France, followed by a trip to Greece. The pair posted several pictures from their vacations on social media, giving everyone not just relationship goals but travel goals too. 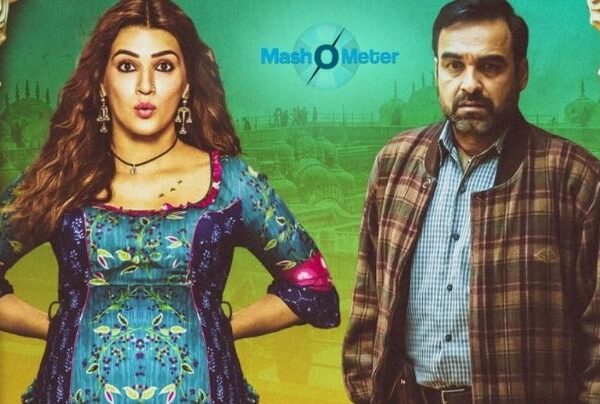 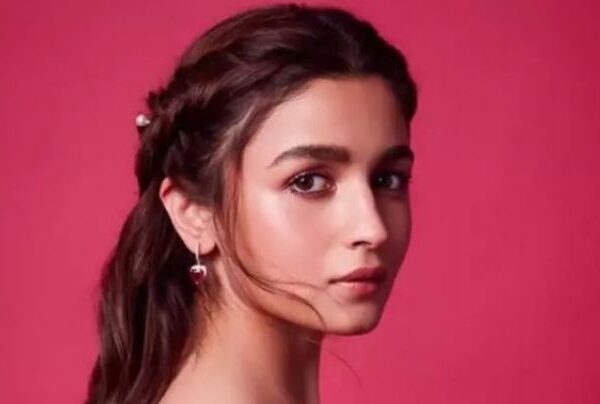 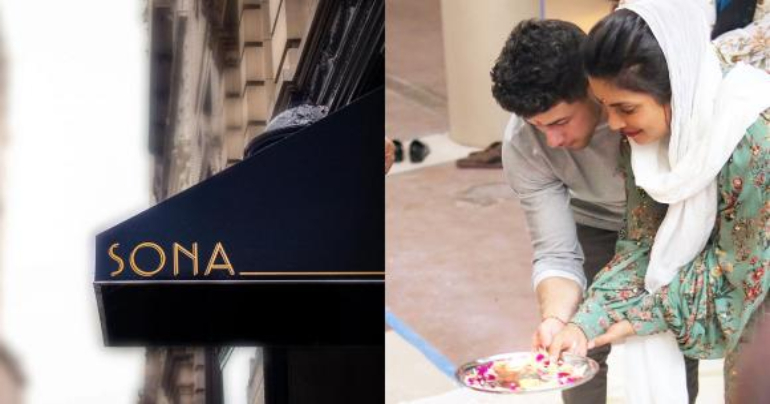 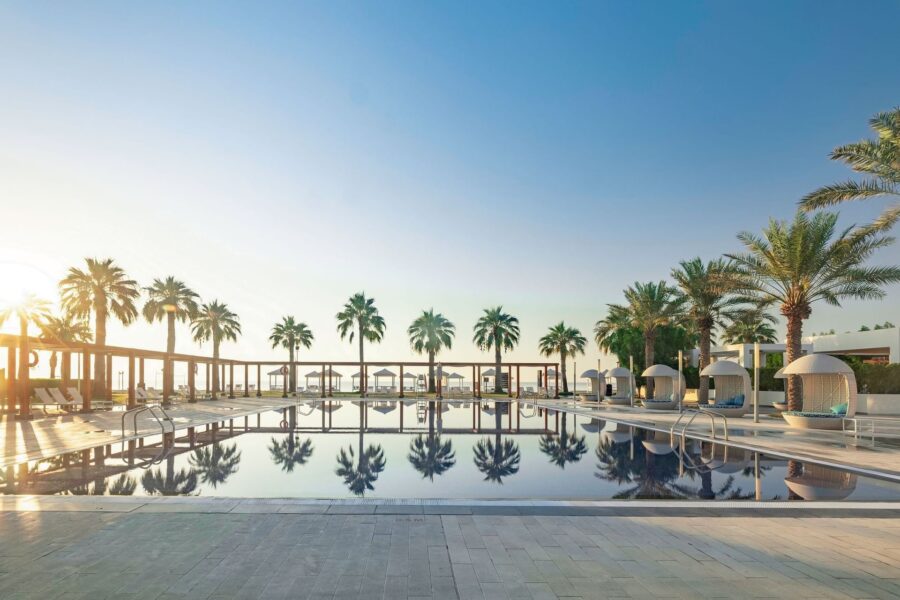 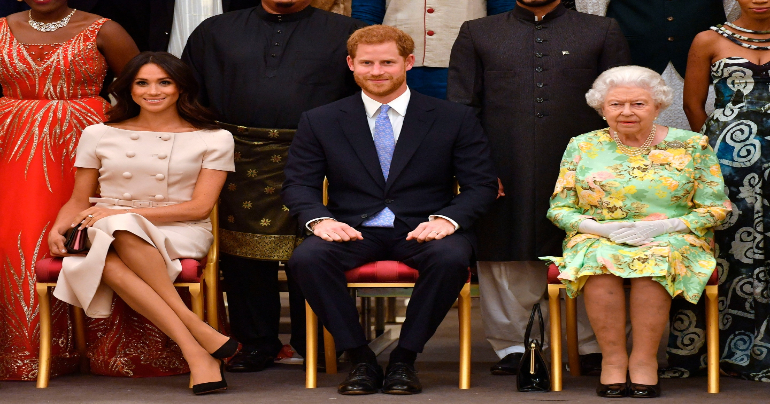