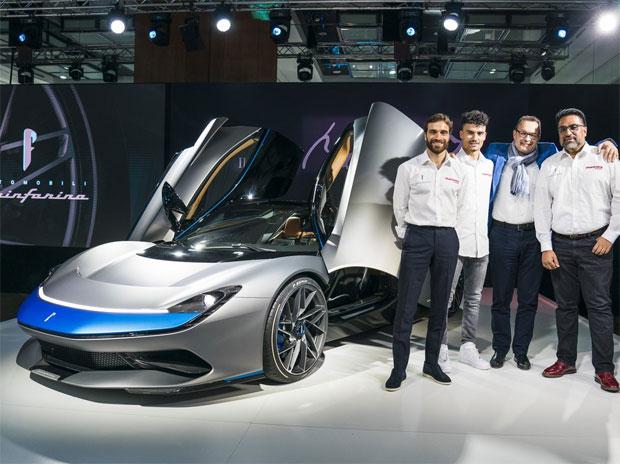 The Battista is touted to be faster than a current Formula 1 race car in its 0-100 km/h sub-two second sprint. When it arrives, the Battista will be the most powerful car ever designed and built in Italy. It has the potential to accelerate to 62 mph in less than two seconds, faster than a Formula 1 car, and break the 250-mph top speed barrier all with a potential zero emissions range of over 300 miles, the Mahindra Group said.

“For those of you who asked for a better view of the car. This white #Battista is on display at the @PininfarinaSpA site. The blue was my favourite but I now think the white is even more stunning.. Watch when you have a leisurely couple of minutes… Don’t fast forward. Savour it!” posted Anand Mahindra on Twitter and his reply left netizens in splits and the auto mogul won hearts and praises all at once.

Those interested can tag #Battista and the super car is on virtual display at the @PininfarinaSpA site. 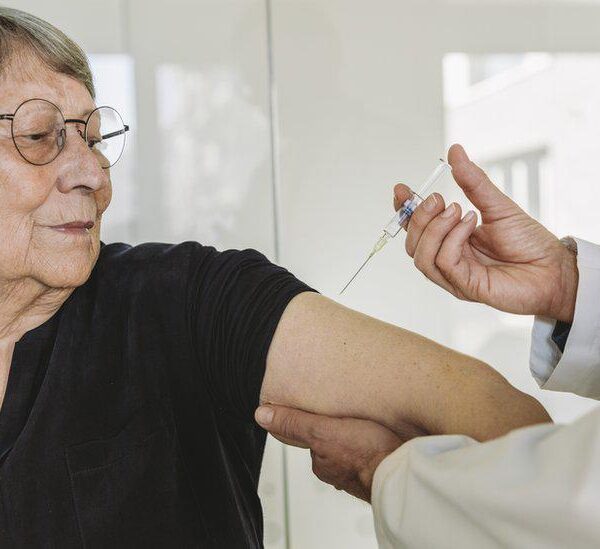 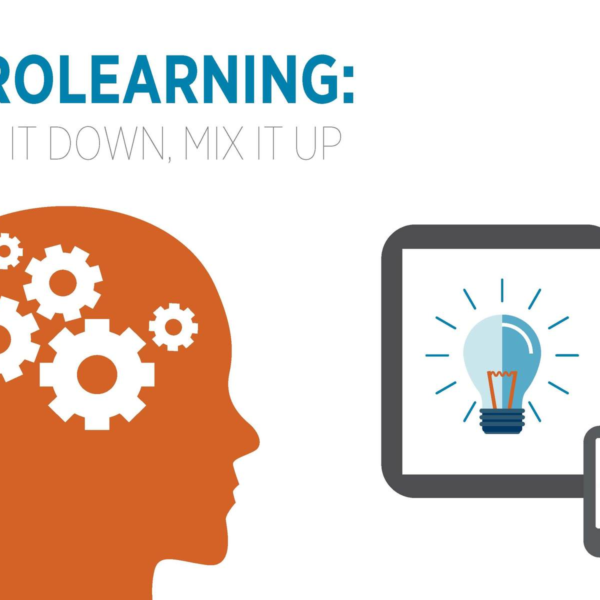 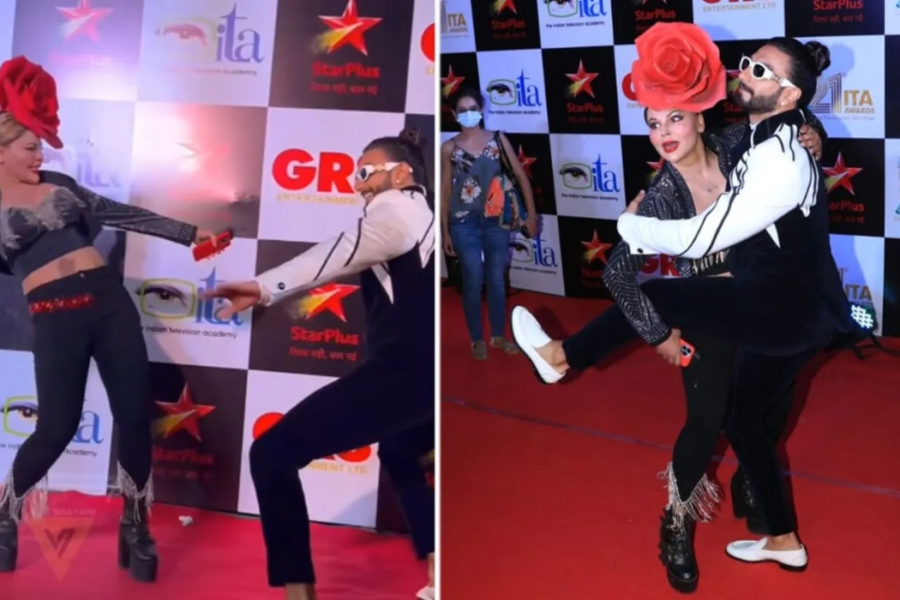 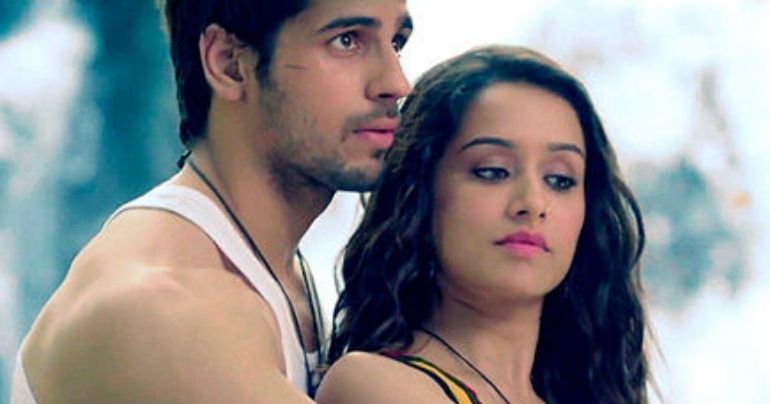 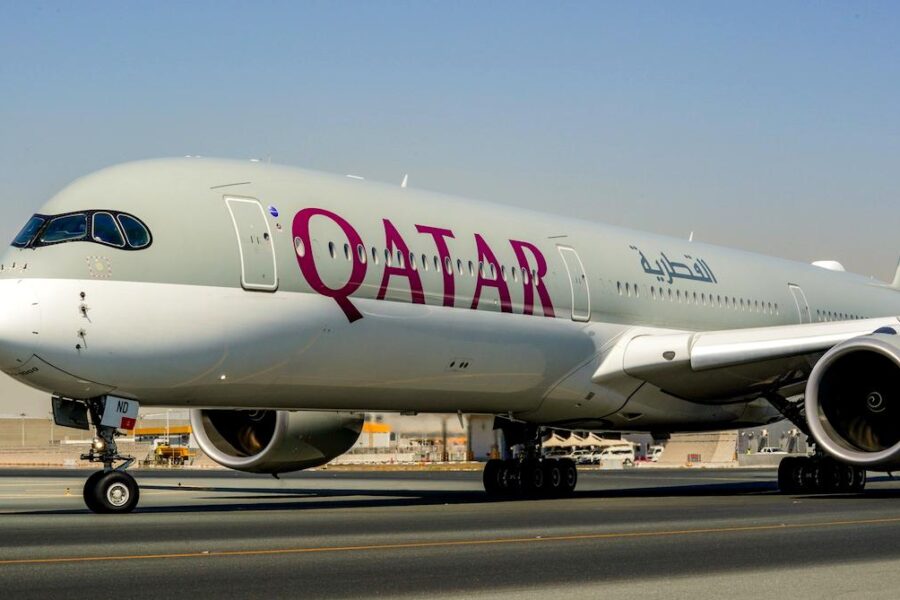