With much of the travel industry fighting for survival, now may not seem the best moment to launch a tour company, but Byway, a new British operator specialising in no-fly holidays, thinks it the perfect time.

Developed during the pandemic and launching this week, the startup offers tailormade journeys by train, boat and bike to hidden corners of the UK and France, with plans to expand across Europe once travel resumes.

Its founders are undeterred by the current dire state of the industry, which has seen the loss of tens of thousands of jobs and the failure of even long-established businesses such as STA Travel, which ceased trading in August, and Flash Pack, a short-break operator heralded for modernising solo travel.

“I set Byway up the week we went into lockdown in March, so I got a lot of sceptical looks,” said founder and CEO Cat Jones, who left her job with an investment company to do so. “But I think this is the perfect time. Sustainability is really driving people’s decisions now, and travel needs to change.”

She believes companies that take a more sustainable approach to travel once restrictions are lifted might fare better, and is on a mission to take flight-free holidaying into the mainstream.

“People are looking for a different way to travel than they were pre-Covid,” said Jones. “Last year, when I decided to do this, I felt there would be a big education hump to get over. I knew people would love travelling this way but that I needed to persuade them.”

She now believes Covid has done that job for her, with more travellers wanting to avoid crowded airports, holiday closer to home, experience nature and support local businesses – all part of her ethos.

In Cornwall, for example, travellers would avoid hotspots such as Saint Ives and, rather than going over on the causeway with everybody else, would, for example, explore Saint Michael’s Mount by kayak instead.

In Scotland, they’d be advised to linger over a seafood lunch in a port rather than dashing for the first ferry, or get off the train if it happens to pass a wonderful lake and go for a swim.

“Our mission is to make this sort of travel accessible to people who don’t have the time and will to do all the research themselves,” said Jones.

Packages start from £198 per person for three nights, including travel and accommodation; they are refundable until the last minute should Covid restrictions alter plans and bonded by Abta (the Travel Association).

Several test trips went ahead in summer between lockdowns, with the next customers set to travel in Scotland in the first week of December, should regulations allow.

While millions turn their back on flying because of the pandemic, and with the survival of many airlines and airports still hanging in the balance, Byway’s decision to focus on no-fly may prove a wise choice. Even before the pandemic demand for flight-free, sustainable travel was growing.

In its Tourism For Good report last month, Abta, which has more than 4,300 members, said it was imperative the travel industry be rebuilt more responsibly, with sustainability at the heart of its recovery. Chief executive Mark Tanzer said its 2020 Holiday Habits research found that half the 2,000 consumers surveyed said sustainability was important when choosing a trip, compared with only a fifth in 2011.

Simon Wrench, head of marketing for another slow-travel specialist, Inntravel, said: “We have had to treble the size of our rail specialist team in the past couple of years to cope with demand.”

Planet Rail said January 2020 saw its highest bookings on record, and that it expected even more demand in 2021. “Since the pandemic, travel by train has gained appeal as travellers remain nervous of air travel and airports,” said managing director Guy Saunders.

This was echoed by rail holiday specialist Ffestiniog Travel, which had a flurry of bookings following last week’s vaccine news. Other British tour operators have added no-fly options, including Ski Solutions, which is launching its first self-drive packages this winter.

While some European rail companies have been under pressure to make cuts during the pandemic, plans for many new routes are going ahead. Austrian national rail operator OBB is buying 33 new Nightjet sleeper trains and is planning three new routes: from Zurich to Amsterdam, Rome and Barcelona with Swiss operator SBB from next year.

Governments are getting involved too: Sweden’s transport authority announced in July that it would invest in new sleeper trains running Stockholm-Hamburg, and Malmö-Brussels. In May, Air France was told by the French government to stop operating short-haul domestic flights on routes where rail offered a viable alternative, in exchange for a €7bn coronavirus bailout.

However, Durband said that while rail travel seemed to be growing for leisure and business, it was a long way off becoming mainstream globally. “I hear more about no-fly travel in the UK than anywhere else,” he said. “Outside western Europe and the developed countries of north-east Asia (China, Japan and South Korea) few rail networks are extensive enough to service tourism in a comprehensive way. The ‘flight shame’ [flygskam] movement started in the Nordic countries has only trickled to other places.”

But with more travellers anxious to avoid crowded airports and flights, and a predicted increase in fares as a result of reduced competition, there are signs that Covid could spell a new dawn for sustainable travel. 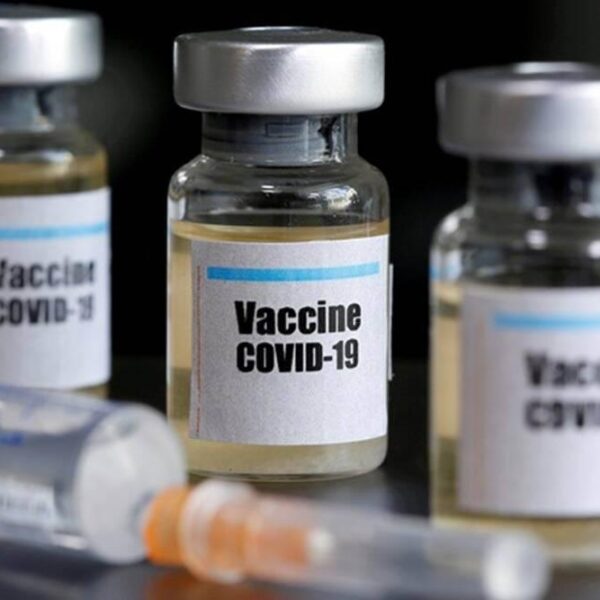 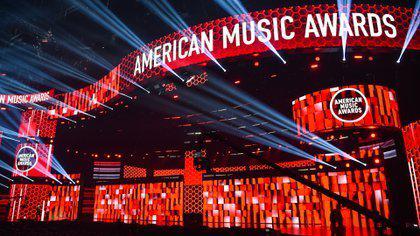 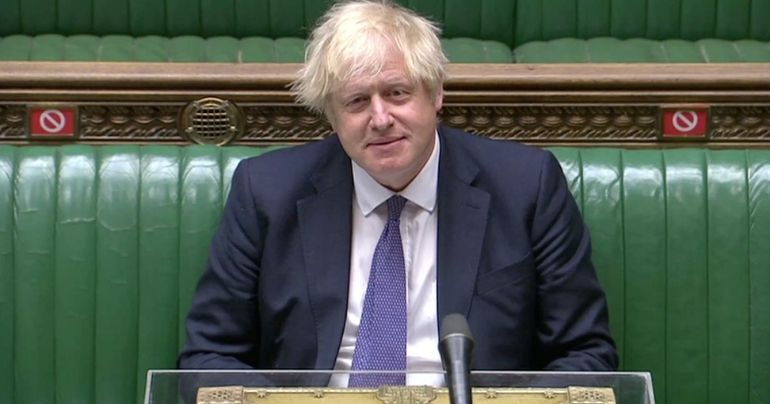 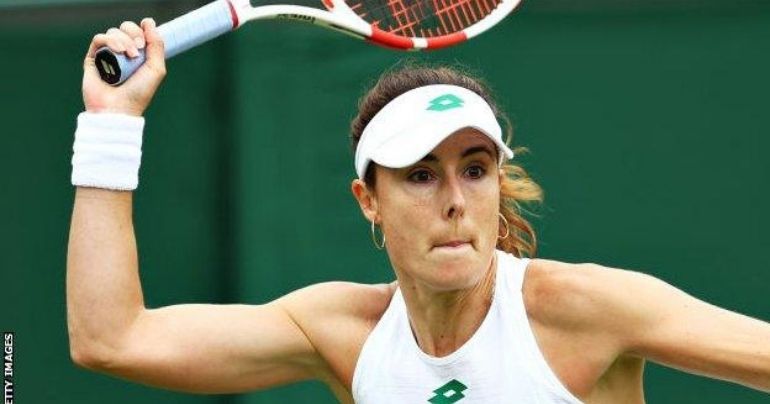 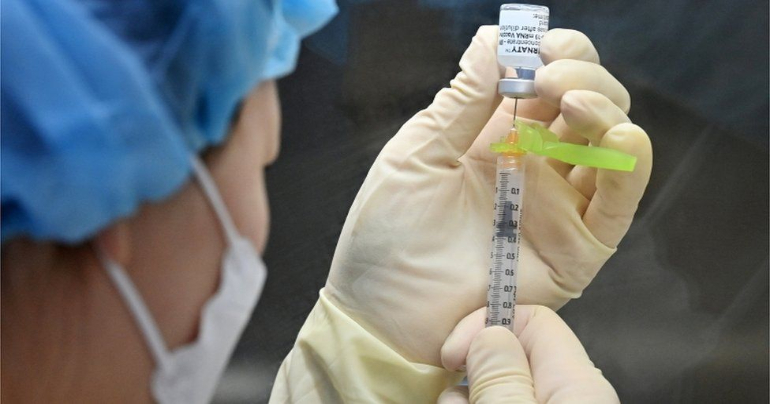