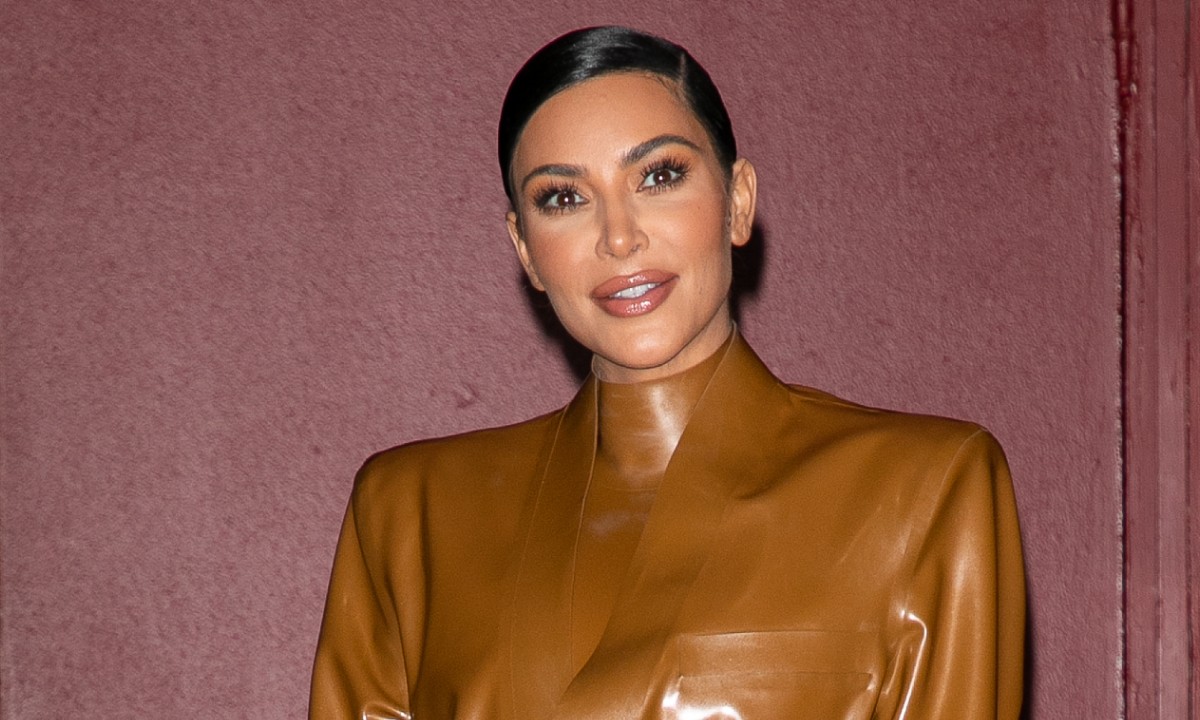 “In moments like these, I am humbly reminded of how privileged my life is,” she wrote

Kim Kardashian West has been accused of being “tone deaf” after spending her 40th birthday on a private island with a large group of family and friends.

The reality star said the trip followed “two weeks of multiple health screens and asking everyone to quarantine”.

Posting photos of the event on Twitter, Kardashian West said she was “humbly reminded of how privileged my life is”.

While some fans praised her candour, others said the trip was “insensitive” to families separated by Covid-19.

“This is so grotesque,” one user responded. “The rich can pretend to be normal on a private island. Actual normal people are cancelling their Thanksgiving and Christmas.”

British musician Peter Frampton also replied, saying: “Are you that insensitive you don’t realise this is not what the majority of people during the worst Covid spike yet want to hear? People are going to food banks not private islands.”

The coronavirus has killed more than 1.1 million people and has caused economic devastation worldwide.

In the US, a record number of people have claimed unemployment benefits this year as a result of job losses due to the pandemic.

Kardashian West acknowledged the impact of the disease as she posted photos from her tropical island getaway.

“Before Covid, I don’t think any of us truly appreciated what a simple luxury it was to be able to travel and be together with family and friends in a safe environment,” she wrote.

“After two weeks of multiple health screens and asking everyone to quarantine, I surprised my closest inner circle with a trip to a private island where we could pretend things were normal just for a brief moment in time.

“We danced, rode bikes, swam near whales, kayaked, watched a movie on the beach and so much more.

“I realise that for most people, this is something that is so far out of reach right now, so in moments like these, I am humbly reminded of how privileged my life is.”

Many people responded to her tweets with memes – focusing on Kardashian West “surprising” her friends with a private island trip.

In one version, photos of her birthday party were replaced with a still from the Wicker Man.

Others responded with images of the infamous Fyre Festival.

Or of the video game Among Us – a murder mystery set in space.

Even New York’s Museum of Modern Art got involved.

Kardashian West was also criticised for appearing to brag about having a party on social media.

“Cool, people have had to say goodbye to loved ones over the phone while they died alone in a hospital,” writer Jenna Quigley said. “But neat trip to post all over social media while the world suffers. So humble and so down to earth, truly.”

She added: “Like, have a birthday trip but to post it all over social media right now is disgustingly tone deaf AT BEST.”

Music journalist Eve Barlow observed: “For Kim Kardashian, having enough money to do everything she wants doesn’t suffice. She has to tell everyone.”

Another Twitter user reposted one of the photos, in which a member of catering staff wears a mask, to suggest the ability to “pretend things were normal” at the party didn’t extend to workers. 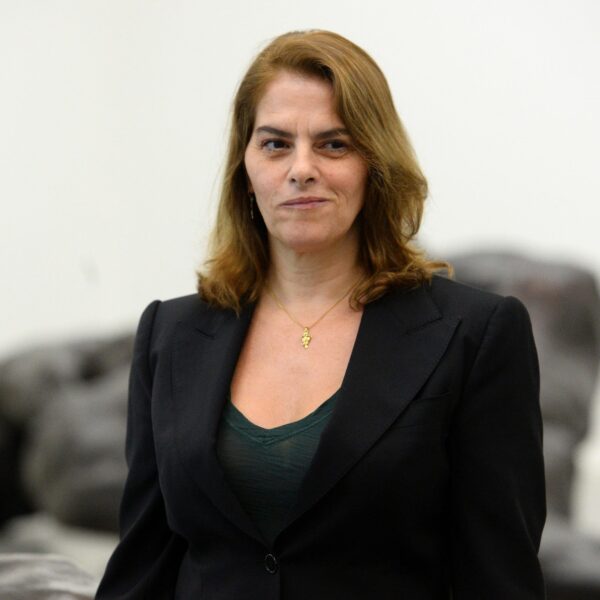 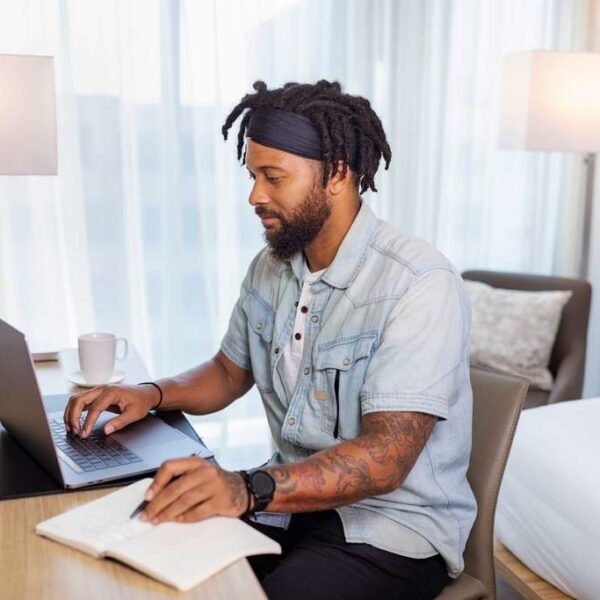 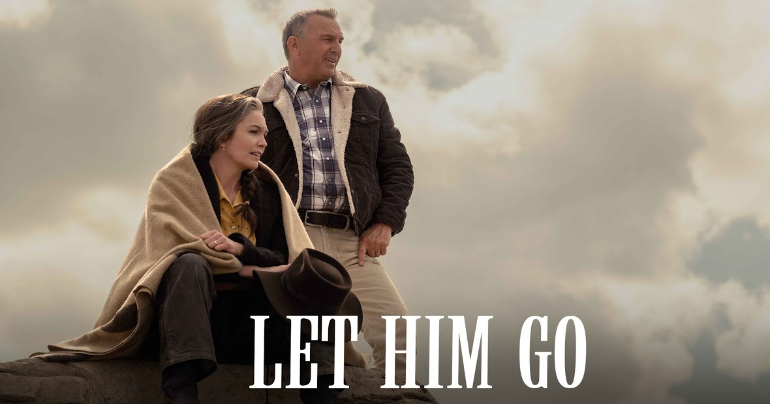 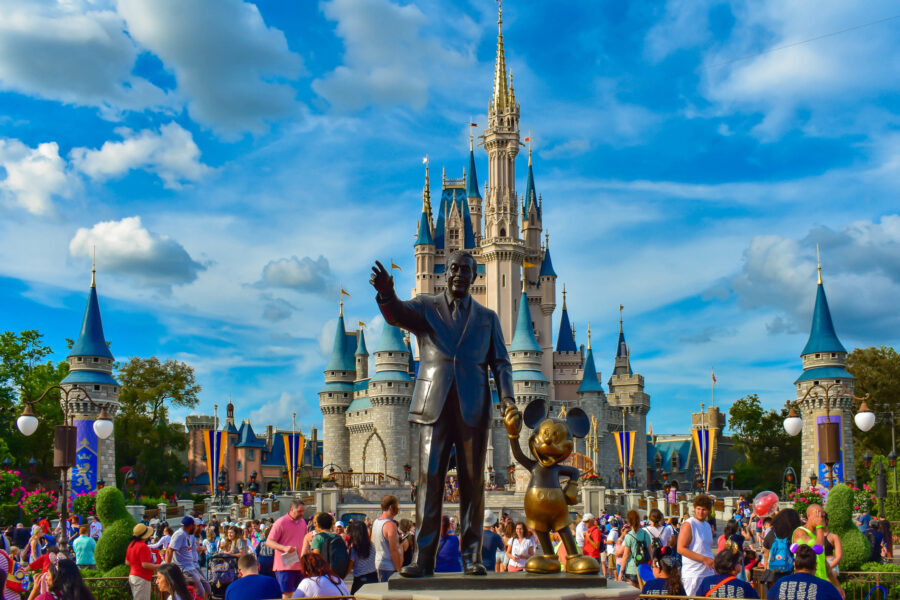 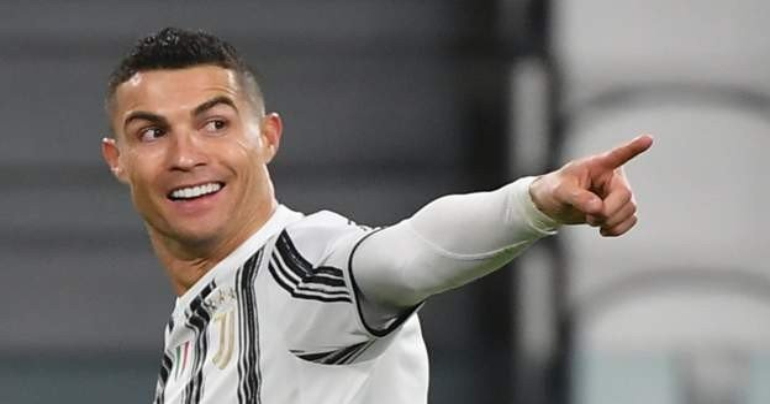