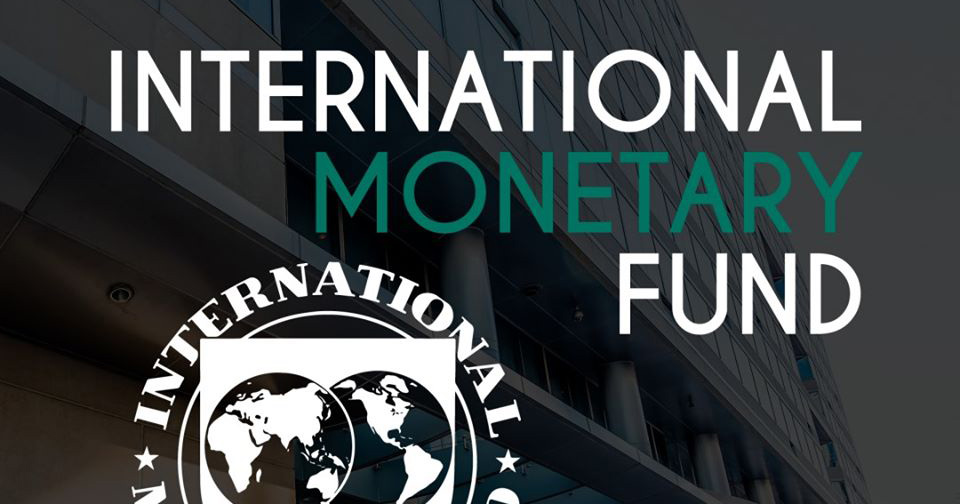 The truly enlightened are those who maintain equanimity in the face of news that is terrific or terrible. The International Monetary Fund (IMF) says the Indian economy will contract by double digits in the current year. But then, the IMF’s forecasts have been fickle. The Fund also forecasts that per-capita income in India will, after this collapse of economic activity, fall below Bangladesh’s, as that country will grow by 4% this year. A noble response would be to delight in our neighbour’s glad tidings, while redoubling our prayers that the growth produced by every grudging rupee of additional government expenditure would be double what it historically has been. However, there is more bad news. Nomura’s India Business Resumption Index suggests that growth is, after picking up in September, decelerating. Google’s mobility index has been slipping.

We could equanimously sit back, chanting ‘minimum spending, maximum growth’, or act. Non-autonomous expenditure has to go up sufficiently to create a growth momentum that allays workers’ fears that they might not have a job a couple of months down the line. That fear, rather than actual job loss, crimps spending.

How can palpable growth momentum be created? There has to be sizeable investment. India does not have to dig holes and fill them up. The government has created a National Infrastructure Pipeline, which has 6,866 projects, collectively costing $1.7 trillion. There are ongoing township projects under the Delhi-Mumbai Industrial Corridor, which have to be completed. Asset managers in charge of huge pools of savings in the developed world are groaning under the burden of near-zero yields at home. The task is to induce them to invest in India’s growth-enabling, productivity-boosting infrastructure, offering them attractive returns.

The government can and should step up investment spending, but should focus more on catalysing such spending in India by foreign capital. The alternative, of course, is to train the populace, as well, to attain inner peace and equanimity, never mind the economy. 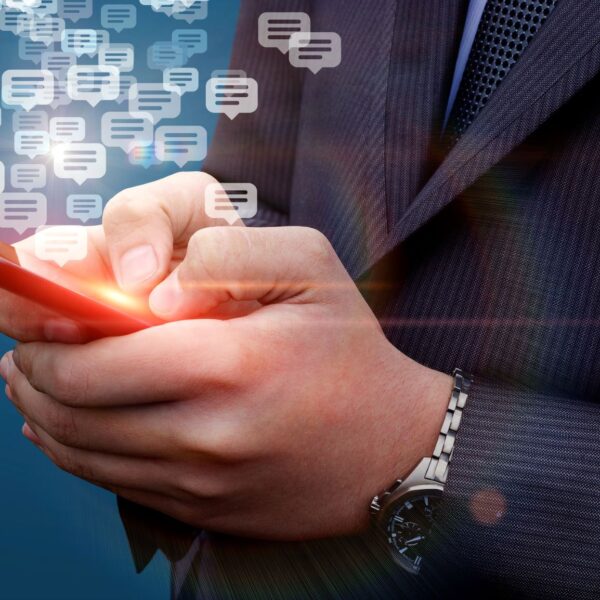 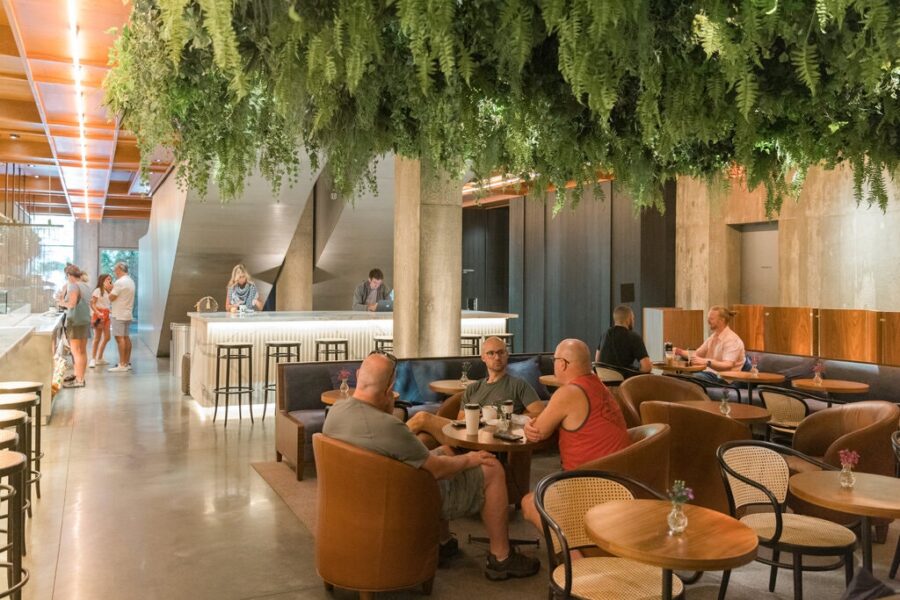 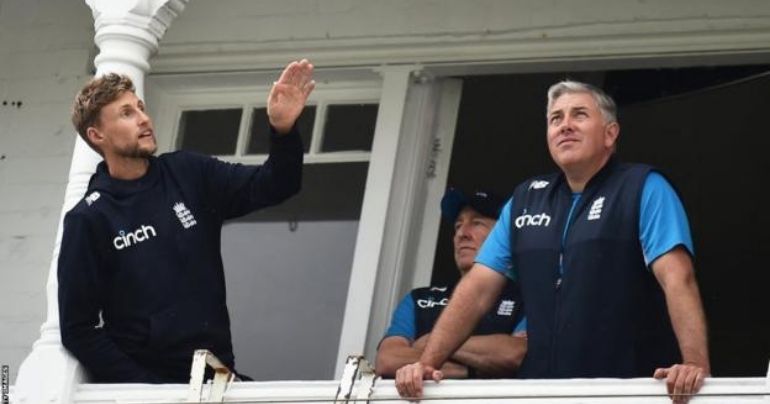 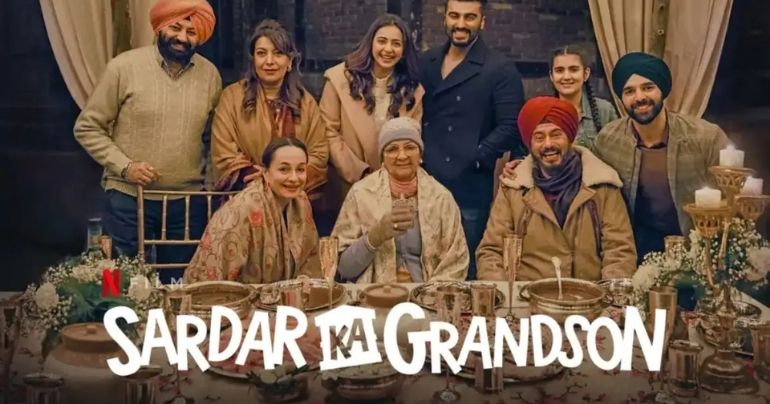