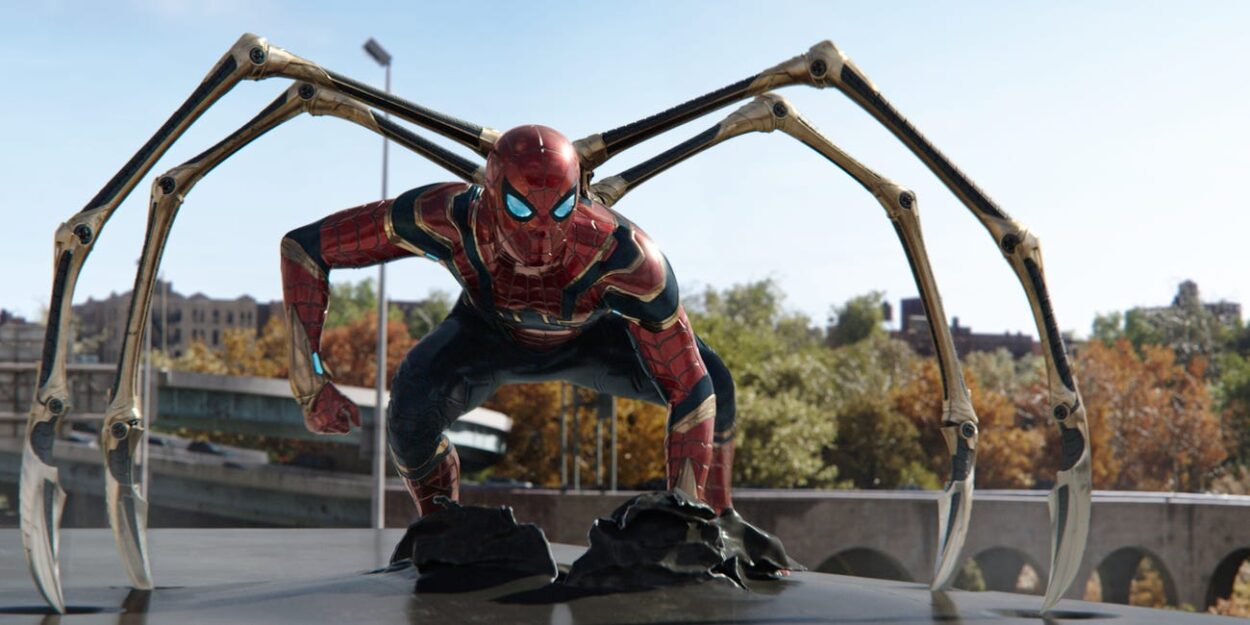 “Spider-Man: No Way Home” crossed the $1 billion mark at global box offices on Sunday — less than two weeks after it hit theaters.

It is the first time a film reached the milestone since 2019, making $1.05 billion worldwide so far. The last movie to reach the mark was “Star Wars: The Rise of Skywalker” in December 2019.

The movie was made by Sony and Disney’s Marvel Studios, and has since become Sony’s highest grossing film pic of all time in US box offices, Sony Pictures Entertainment announced Sunday.

The third movie of the series stars actor Tom Holland as the titular superhero battling various villains in the Marvel multiverse.

The only other movies that have made it to $1 billion faster were Marvel’s “Avengers: Endgame” (2019) and “Avengers: Infinity War” (2018), which reached the milestone in less time at 5 days and 11 days, respectively.

“What this represents is quite mind-boggling,” senior media analyst Paul Dergarabedian told CNN Business. “These numbers would be very impressive in the pre-pandemic era, but for ‘Spider-Man: No Way Home’ to sprint to a billion dollars in this marketplace is really hard to wrap your mind around.”

“The monumental achievement of ‘No Way Home’ hitting this number cannot be overstated for this industry right now,” he added. 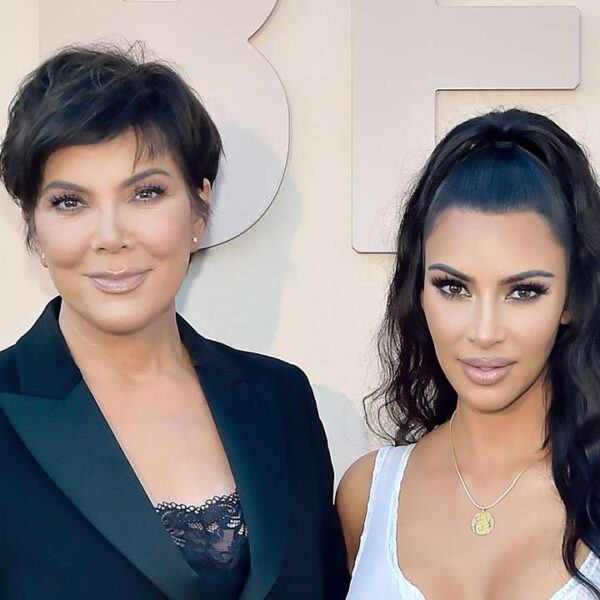 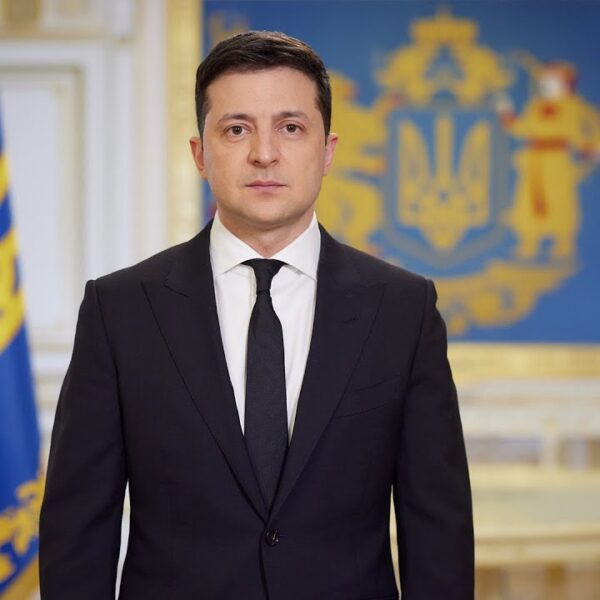 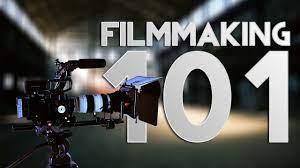 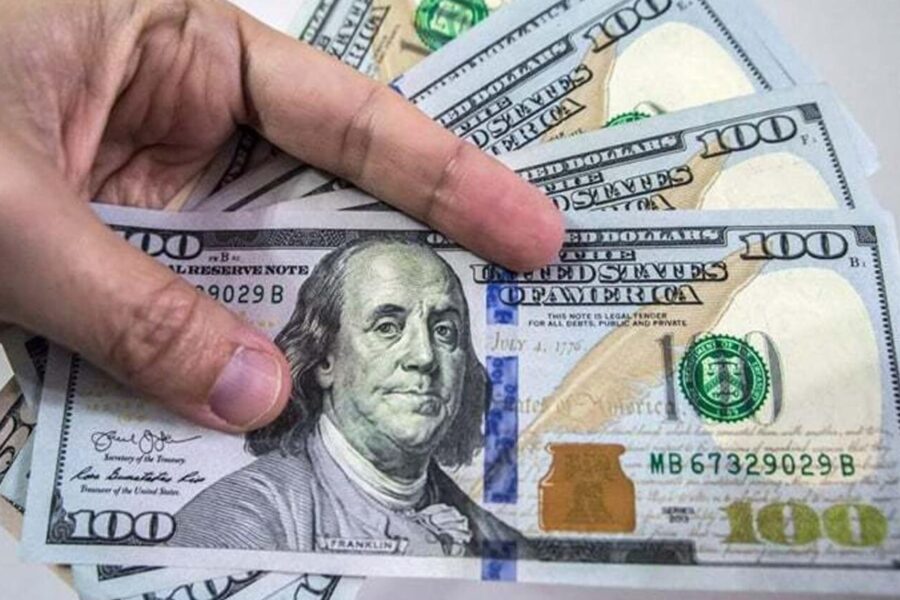 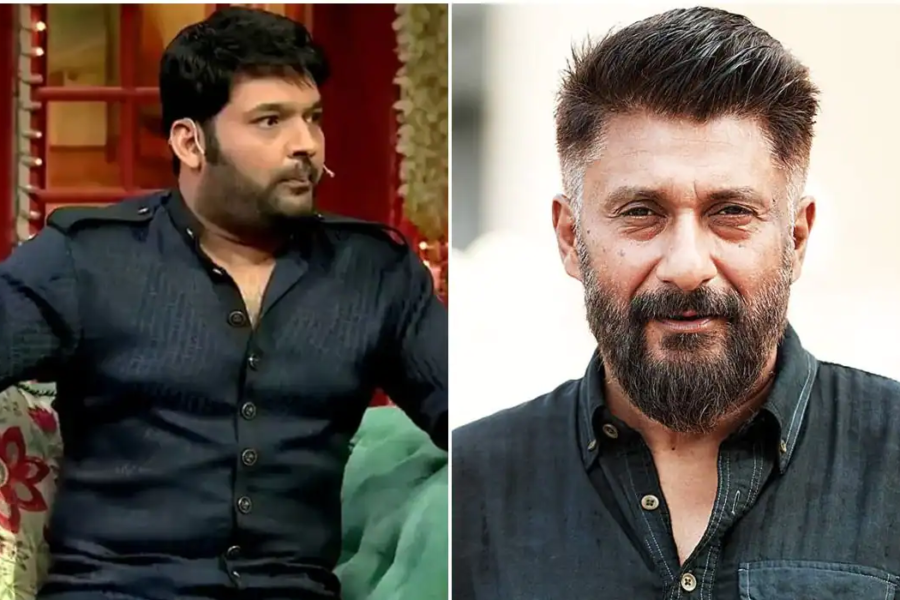