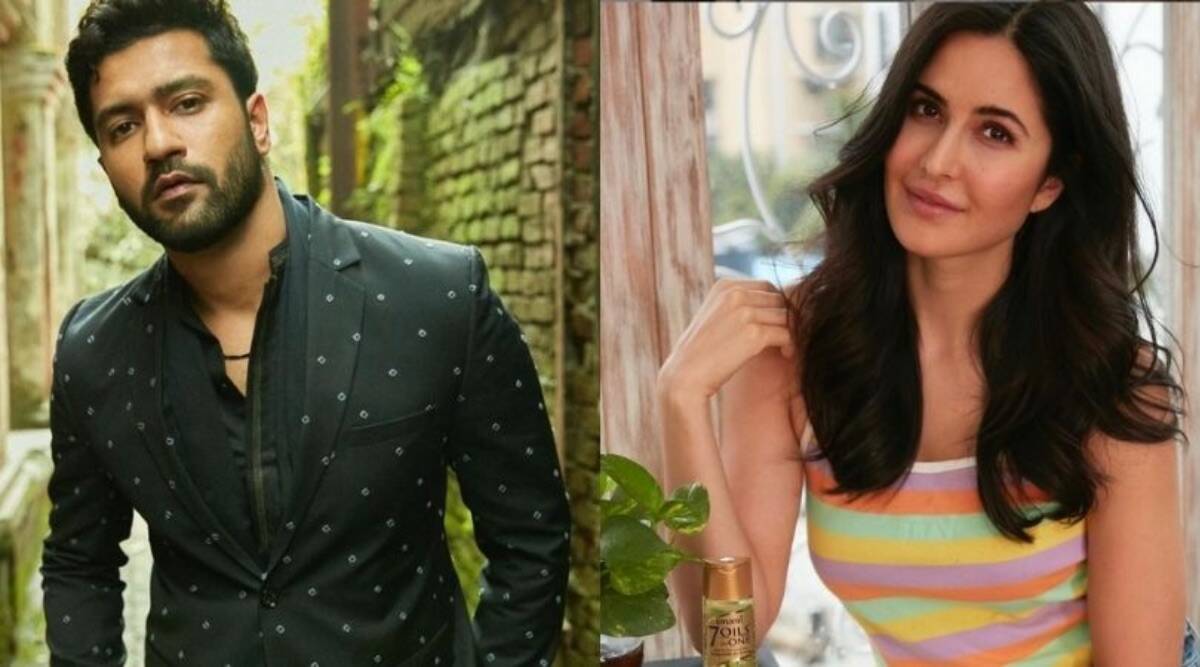 Katrina Kaif and Vicky Kaushal’s wedding festivity is all set to kickstart in Rajasthan from tomorrow. ETimes was the first to confirm their December wedding, while the couple kept mum about it. We had also exclusively revealed the royal destination, 14th century Fort Barwara, which is currently being decked up for the big fat Bollywood shaadi. And here’s a detailed itinerary of Katrina and Vicky’s wedding festivity, which is spread across four days!

A starry sangeet on December 7

Expect the biggest and best Bollywood songs to play on loop at this starry sangeet ceremony! Katrina and Vicky will reportedly deliver a special performance while their friends and family are also expected to join in the soiree. What’s more? According to reports the theme for the sangeet night is ‘Bling’, we hope all guests have packed their ‘kaala chashmah’ for this glamorous evening.

An extravagant Mehendi on December 8

Everything about this wedding is royal! Katrina Kaif has reportedly ordered special Sojat mehendi for her nuptials. The Sojat mehendi is a hot favourite with celebrities and costs around Rs 1 Lakh. A massive order has been placed for this mehendi and suppliers were asked to complete their order by December 1 as the Mehendi ceremony is scheduled for December 8. The theme for this special ceremony is ‘gold, beige, ivory and white’.

A Royal wedding on December 9

After days of festivity, Vicky Kaushal and Katrina Kaif will tie the knot in a royal wedding at Six Senses Fort Barwara. Pastel is the theme for their nuptials! A royal-style mandap, made completely from glass, has been erected for the wedding ceremony on December 9. Mobile phones have been banned at the venue and bouncers are taking charge of security at this high-profile wedding.

Vicky Kaushal and Katrina Kaif have a very restricted guest list with only 120 people in attendance. Their close friends and family will witness the royal wedding while a reception is being planned for those who are not a part of the ceremony. The couple will reportedly host a small function on December 10, post which they will leave for Mumbai. Vicky and Katrina are planning to host a celebration for their industry friends at a later date. 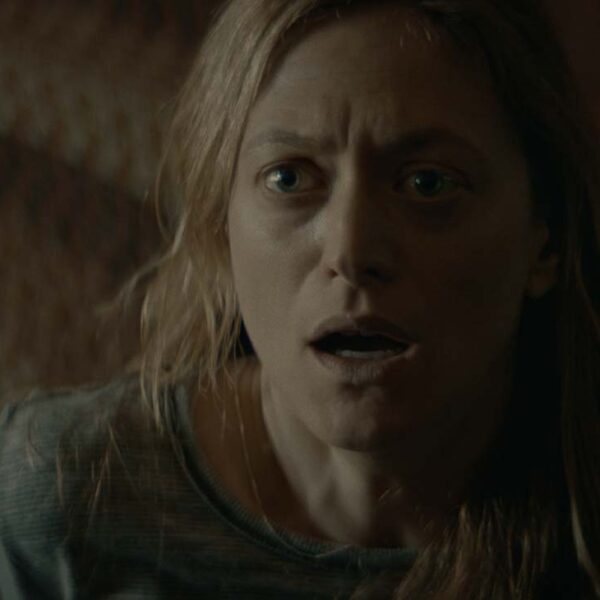 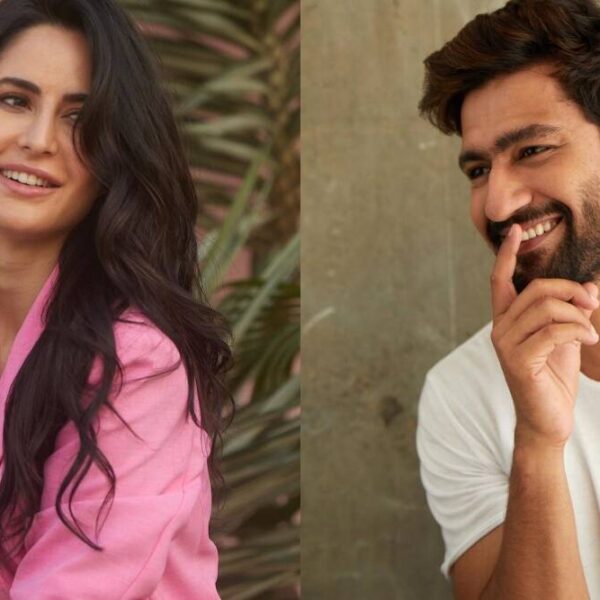 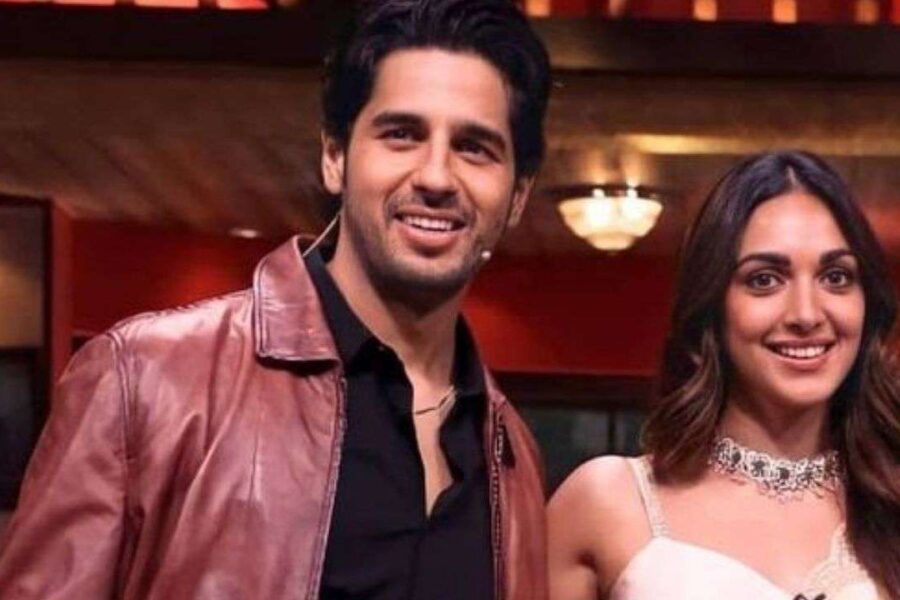 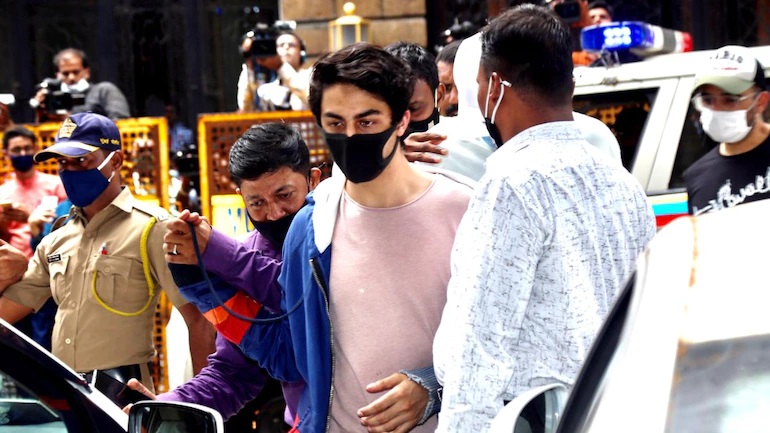 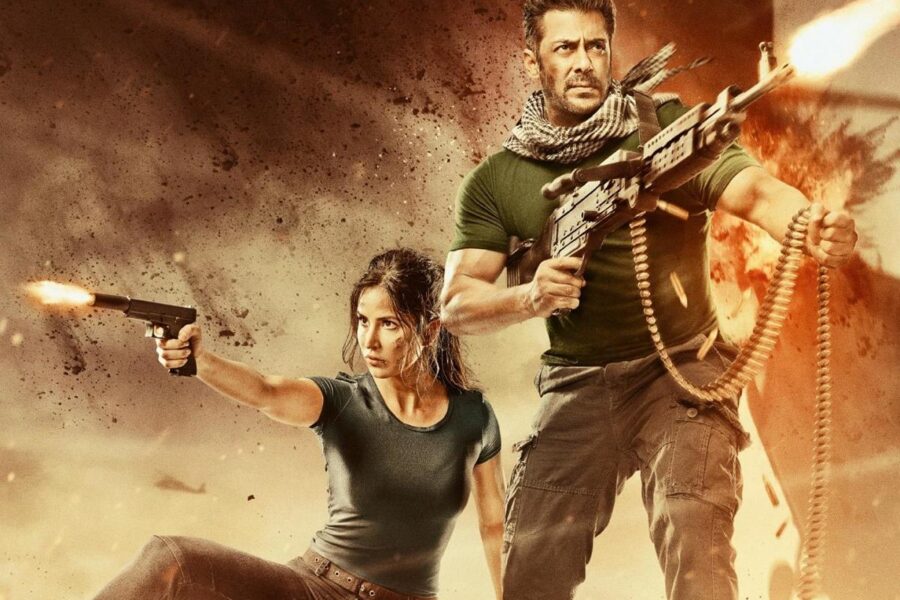 Shah Rukh Khan and Salman Khan to shoot together for ‘Tiger 3’ in June -Exclusive!