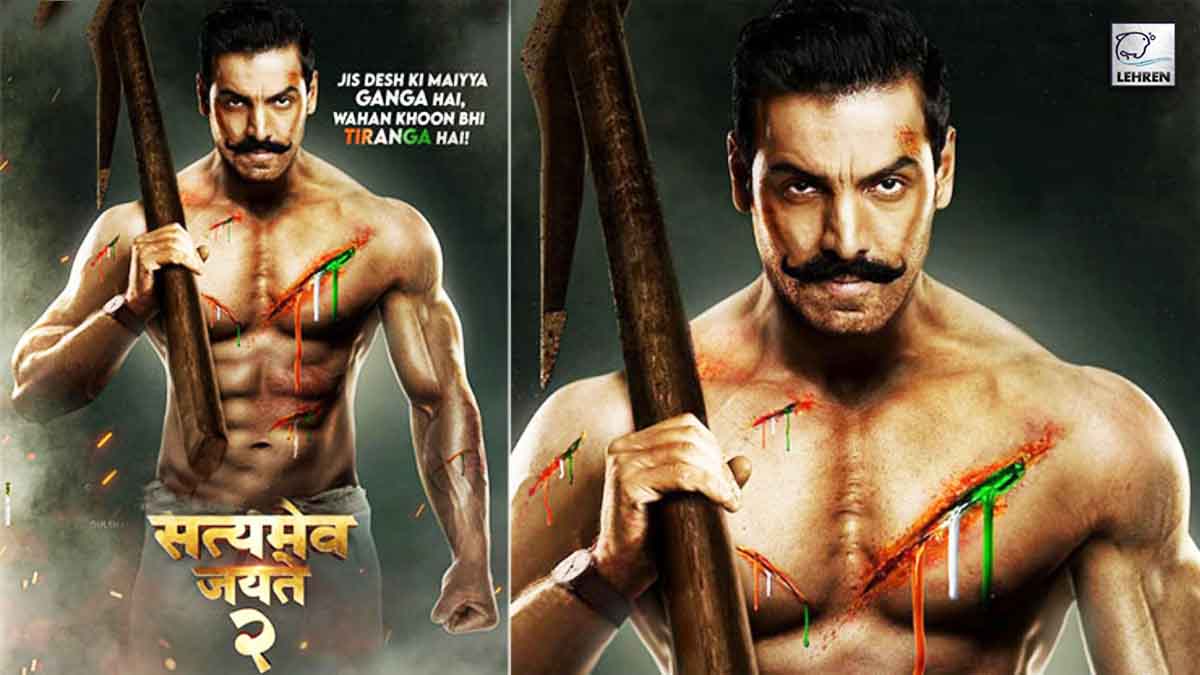 Three John Abrahams, Two Too Many, In Maddening Mess Of A Movie

An idealistic home minister who turns into a murderous anti-corruption crusader and his top-gun twin, a dreaded cop who is assigned the job of nabbing a killer on the prowl, aren’t the only roles that John Abraham takes on in Satyameva Jayate 2. The lead actor also turns up in an extended flashback in the second half of the film in the guise of the siblings’ upright father who uses a farmer’s plough as a deadly weapon to attack a moneylender and his goons. That adds up to three John Abrahams, two too many.

But hang on, the triple dose of John Abraham isn’t the worst thing about Satyameva Jayate 2, written and directed by Milap Milan Zaveri as a follow-up to his 2018 hit that pitted the same lead actor against Manoj Bajpayee. The writing is insufferably poor. Everything else in this maddening mess of a movie, from the acting to the sound design, is excruciatingly slapdash. The ear-splitting background score is intent on drowning out everything in sight. It succeeds. All this adds up to a film so execrable that it makes Sooryavanshi look like a shimmering masterpiece.

The shoddy cinematic qualities are only one aspect of Satyameva Jayate 2. The film also peddles dangerous ideas about instant justice and patriotism. No Hindi film in living memory has misused the tricolour as brazenly as Satyameva Jayate 2 does. The film invokes the national flag for the purpose of justifying extra-judicial means of punishing the corrupt. In the bargain, all that it does is sully the fair reputation of the world’s largest democracy.

None of this is, of course, unintentional. The film goes all out to prove that this nation was a basket case all these years and has been in need of a thorough overhaul for many decades, a line of thinking that the troll army of a particular political hue has been pushing. The violent methods of bringing law-breakers to book, Satyameva Jayate 2 suggests, are wholly justified because in the process of draining the system of all traces of corruption, some collateral damage is inevitable.

The film unashamedly invokes Mahatma Gandhi and Bhagat Singh. A wall in a cop’s office has photographs of the Father of the Nation alongside portraits of Subhas Chandra Bose, Babasaheb Ambedkar and Chandrashekhar Azad. But do not expect any serviceable political acumen from the writer. Furthering a fascistic political line, the screenplay tom-toms the notion that nothing is more important than national interest – Tan man dhan se badhkar Jana Gana Mana, the principal male characters thunder at different points in the film.

As long as this nation isn’t rid completely of corruption yeh Azaad azaadi nahi manayega, say two of three truculent characters played by John Abraham. Their family name is Azaad. That is how imaginative this film is. Everything it wants to say, for whatever it is worth, is hammered in with the subtlety of a bulldozer. So, the three righteous men who resort to not-so-righteous ways to prove their point are all ‘Azaad’. One son is named Satya, the other Jay – hence the title of the film.

The sequel has no links with the precursor in story and character terms. Not that it would have benefited in any way had it taken off from where Satyameva Jayate ended. Coming to think of it, Satyameva Jayate 2 could not have been an extension of the 2018 film because then there would be no John Abraham in it.

More than free-spirited the three Azaads of Satyameva Jayate 2 are free-fisted, flexing their muscles at will, bashing up people, and hollering and hectoring their way through one-sided clashes. Their adversaries – doctors, industrialists, politicians, small-time crooks – are sitting ducks. They blow them away effortlessly. In one scene, literally so.

That about sums up the film. Satyameva Jayate 2 redefines infantile in a way that even 1980s Bollywood filmmakers could not have in their wildest dreams. 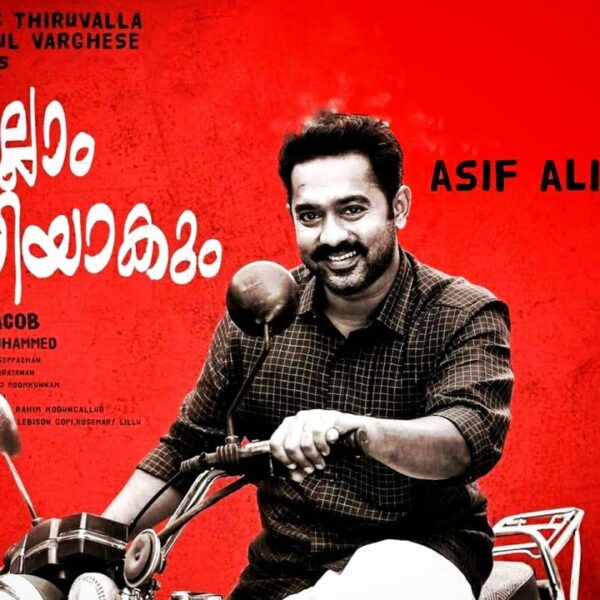 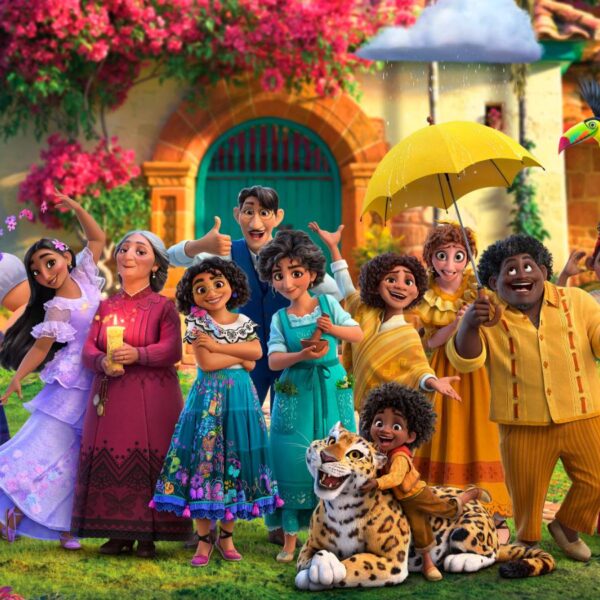 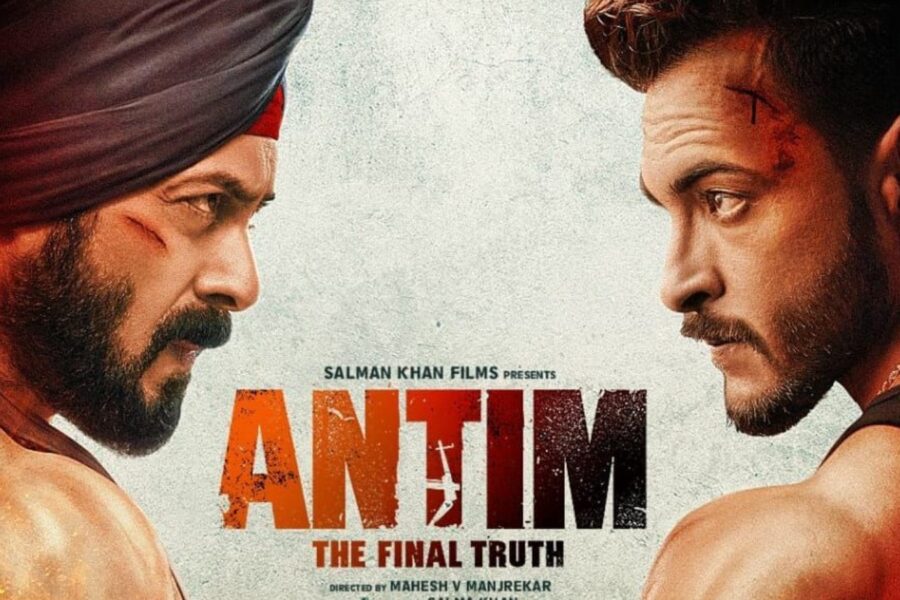 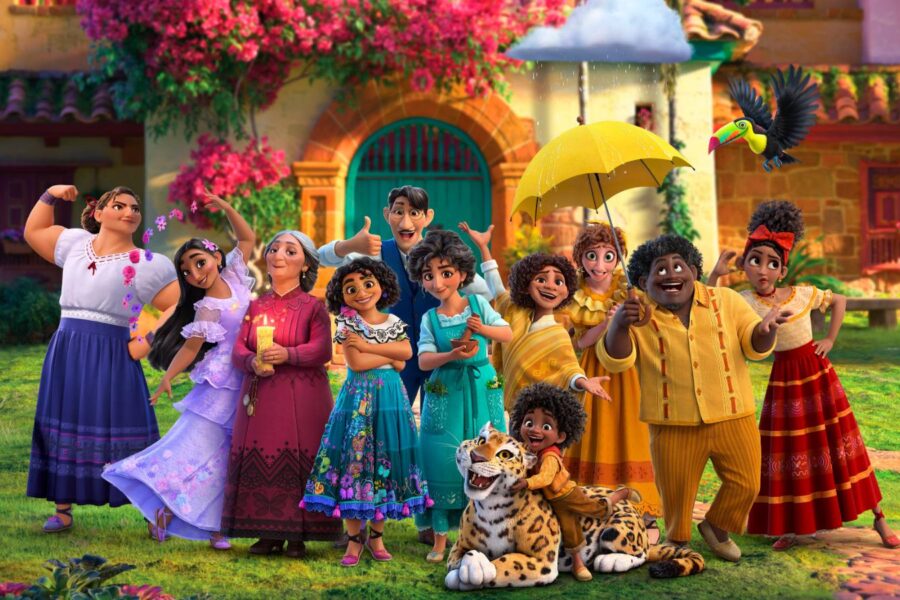 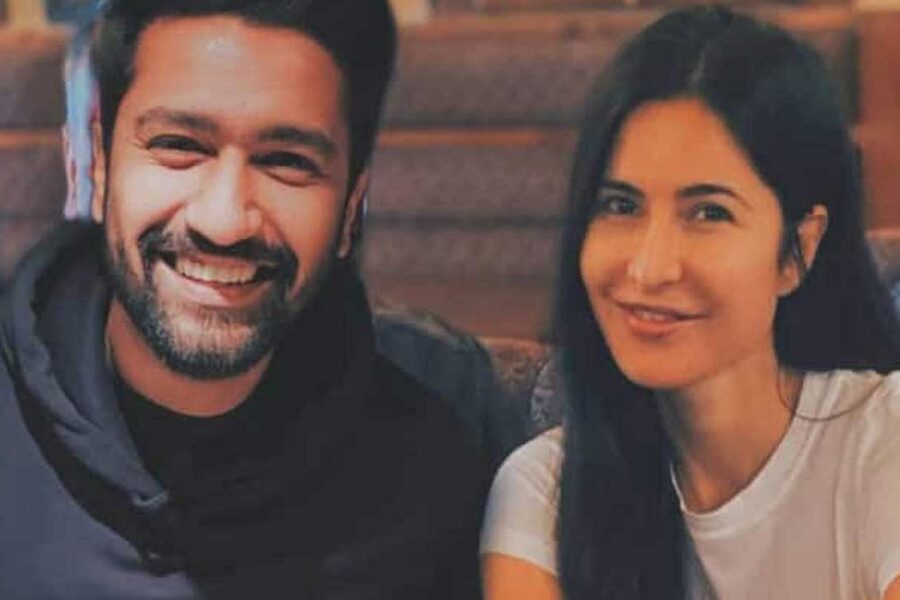