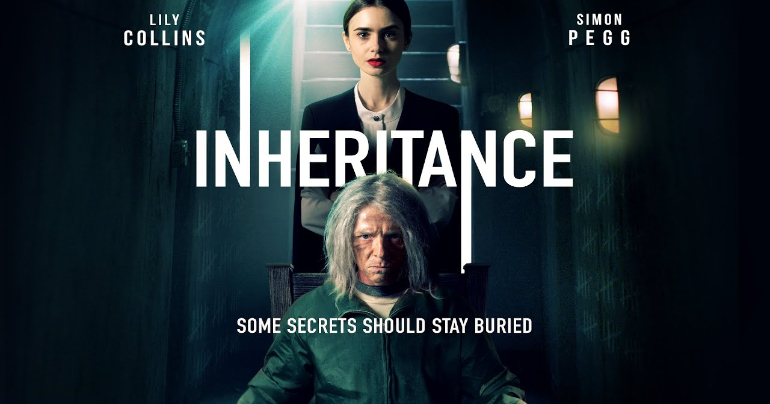 It’s bold of Lily Collins, daughter of Phil Collins, to star in a psychological thriller called Inheritance. She stars as Lauren Monroe, dynasty scion and – despite looking all of 12 years old – the district attorney for Manhattan. Gossip Girl’s Chace Crawford plays her congressional candidate brother, giving the early scenes a Boss Baby feel, as these two stomp around town dishing out orders with zero personal authority. Adorable. When their tycoon father dies (Patrick Warburton, AKA Puddy from Seinfeld – also glaringly miscast), Lauren is shafted out of her fair share of his millions and instead bequeathed a secret bunker on the family grounds. This might have been valuable New York real estate, were it not for the mysterious man (Simon Pegg in a comically dishevelled wig) who has been kept prisoner there for decades.

The characters are paper-thin and, even on paper, their motivations don’t make much sense. Thus liberated from the constraints of plausible human behaviour, you’d hope for Inheritance to have fun with preposterous plotting. There are shots of a chess board with scattered pieces (movie shorthand for brilliant-but-disordered minds) and some frantic cross-cutting, but otherwise it’s well into the film’s final third before anything resembling action occurs. And that long-telegraphed twist, when it comes, is hardly worth the wait.

In the meantime, we, too, are left to moulder in the bunker, as Lauren, apparently lacking even basic investigative skills – sorry, how did she get to be DA again? – tries and fails to discover the identity of her inherited prisoner. Hopefully Pegg’s wig negotiated a percentage of the backend. It’s doing the most work here to keep us entertained. 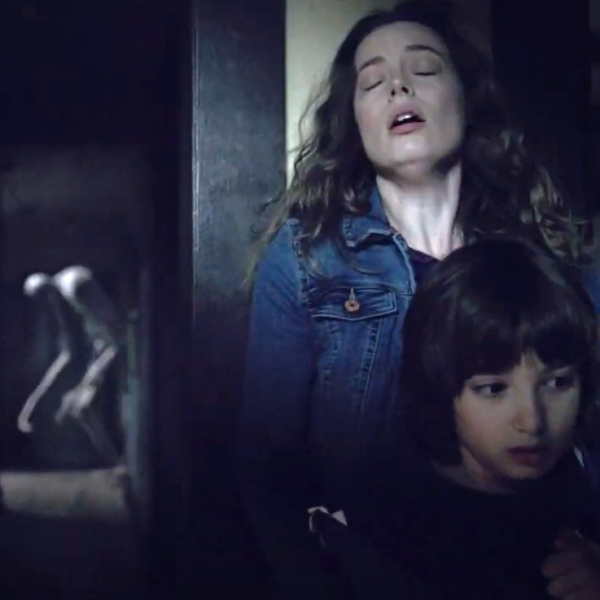 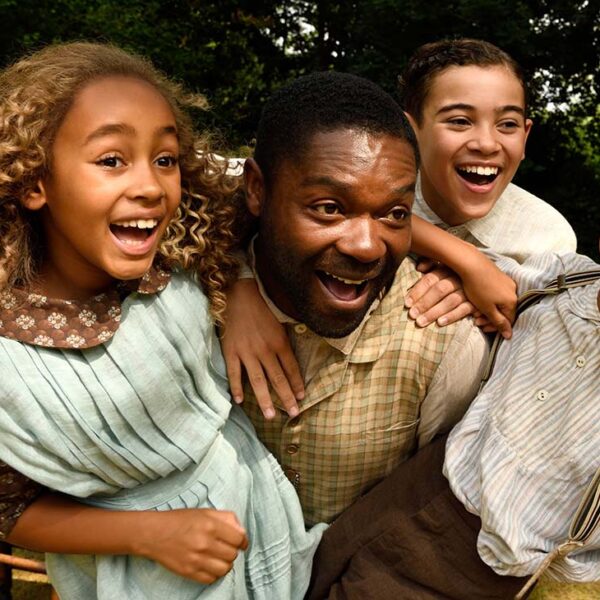 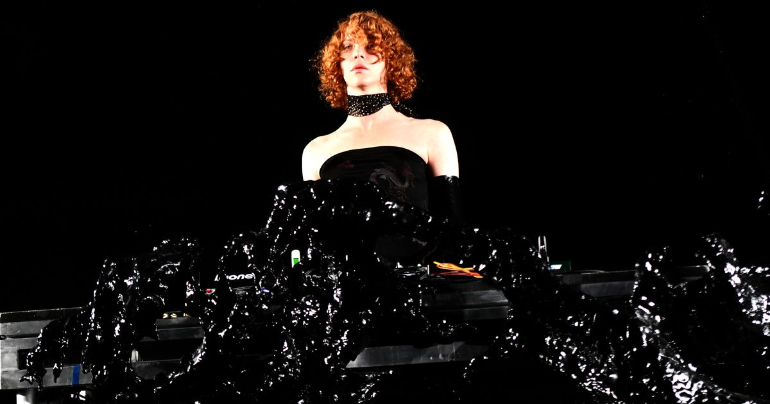 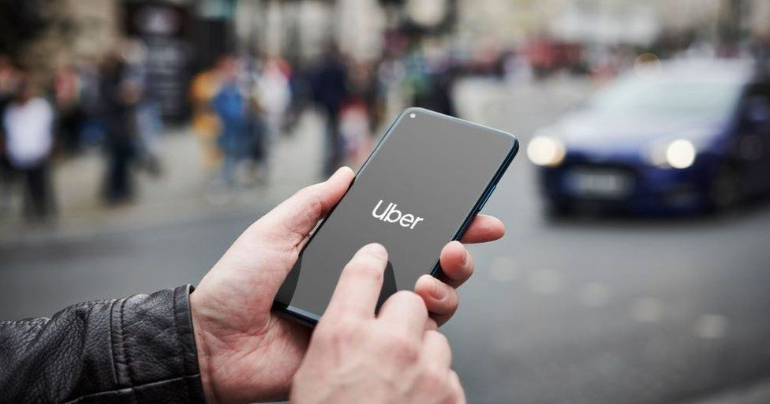 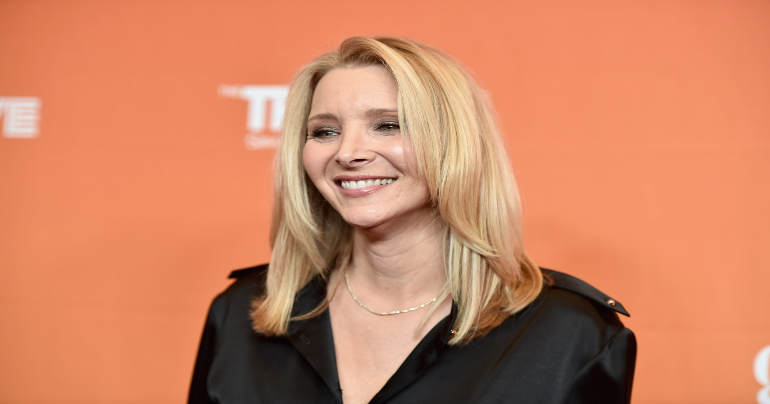