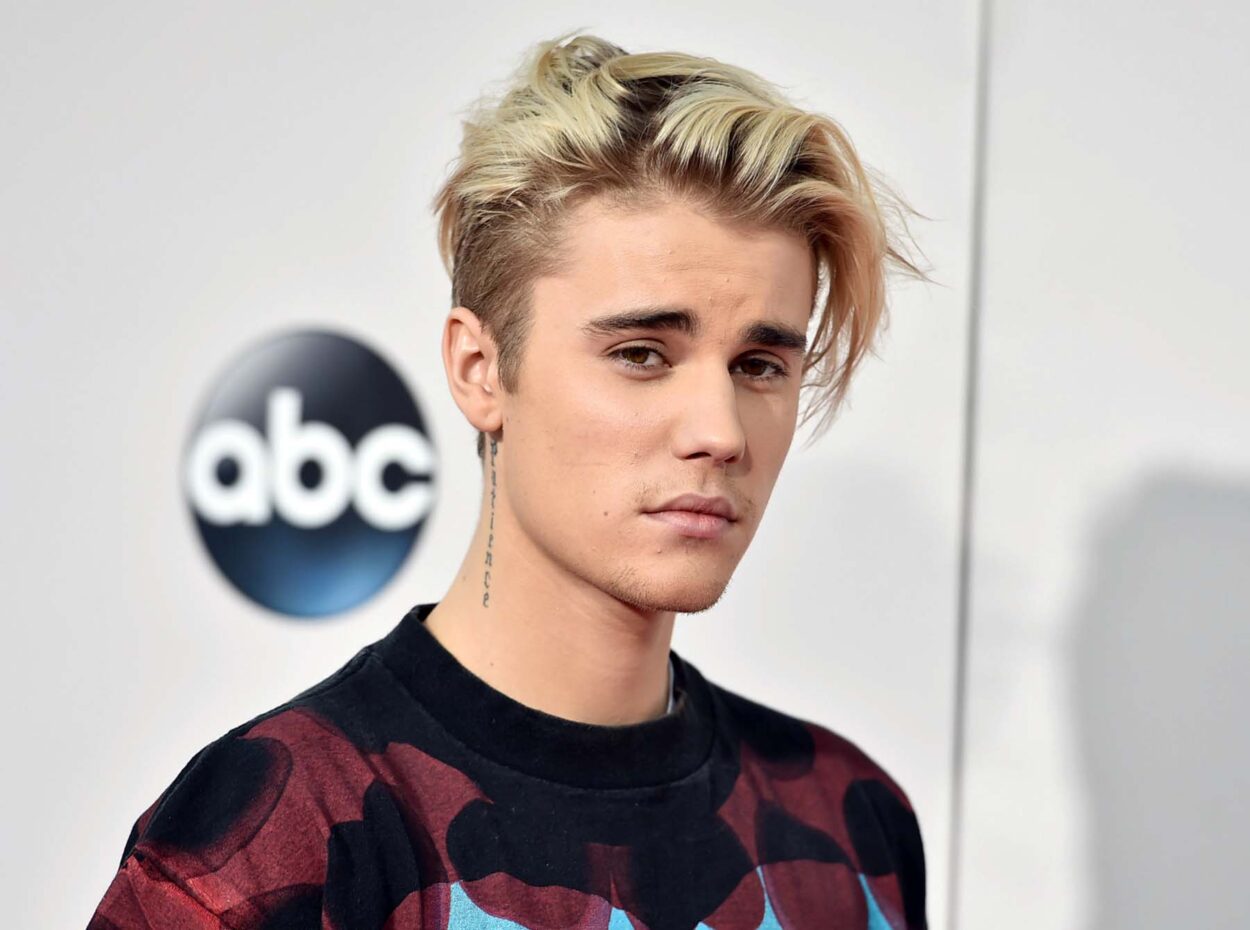 Justin Bieber has cancelled his world tour. On Tuesday, the singer took to his Instagram account and shared a statement announcing the same. In the statement that the Stay singer issued, he mentioned that even though he performed six live shows in Europe and Brazil respectively recently, he now needs to take care of his health. Bieber also added that he would have been so happy to bring this show but needs to prioritise his health first.

“Earlier this year, I went public about my battle with Ramsay Hunt syndrome, where my face was partially paralyzed. As a result of this illness, I was not able to complete the North American leg of the Justice Tour. After resting and consulting with my doctors, family and my team, I went to Europe in an effort to continue with the tour. I performed six live shows, but it took a real toll on me. This past weekend I performed at Rock in Rio and I gave everything I have to the people in Brazil,” the statement read.

“After getting off stage, the exhaustion overtook me and I realized that I needed to make my health a priority right now. So I’m going to take a break from touring for the time being. I’m going to be OK, but I need time to rest and get better. I’ve been so proud to bring this show and our message of justice to the world. Thank you for your prayers and support throughout all of this exclamation point I love you all passionately,” the statement added.

Earlier in June this year, Justin Bieber announced that he has been diagnosed with Ramsay Hunt Syndrome. Back then, he dropped a video in which he revealed that the right side of his face has been paralysed because of the syndrome. 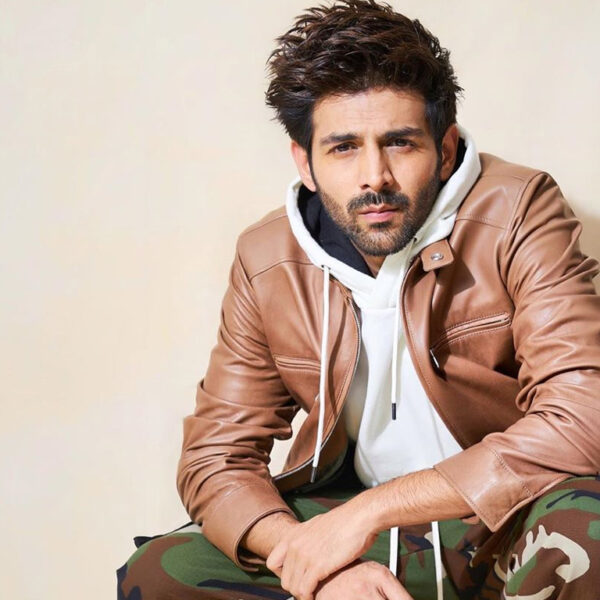 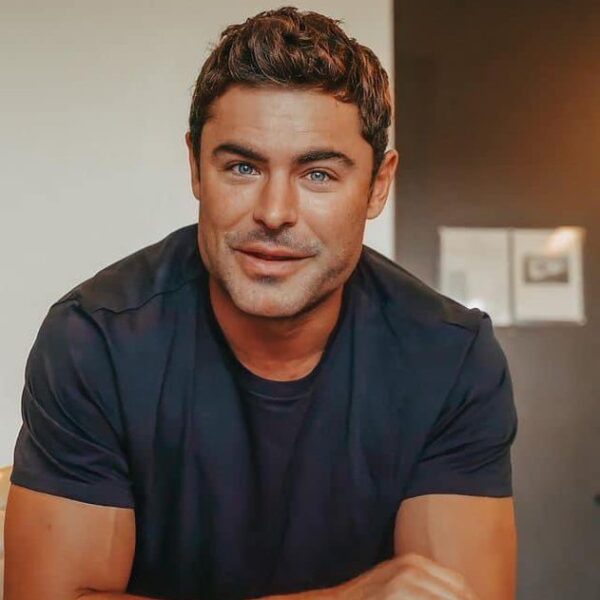 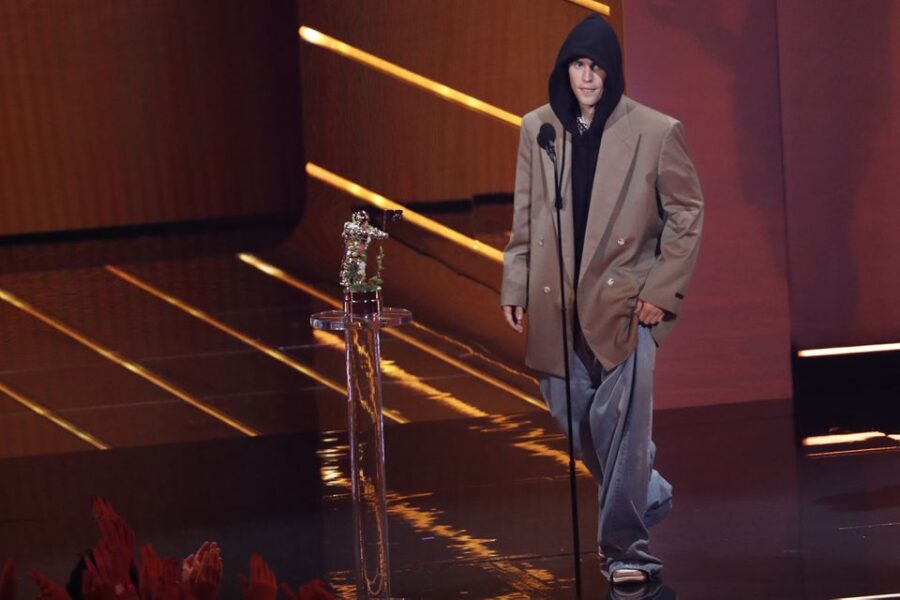