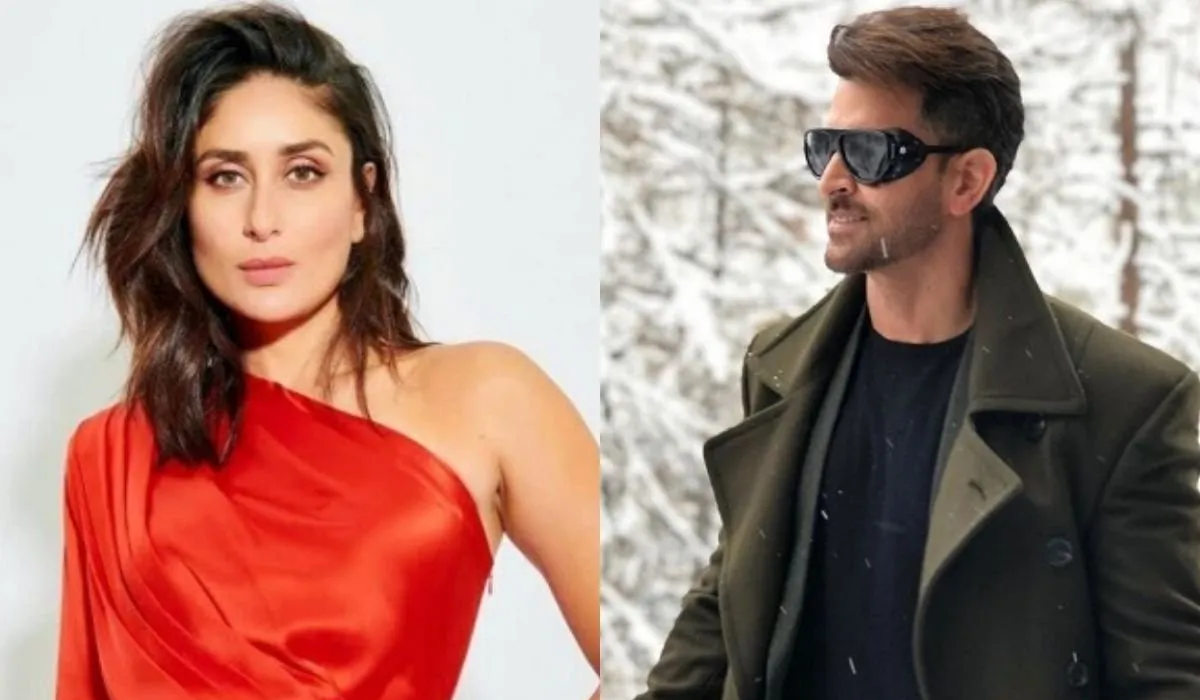 Hrithik Roshan and Kareena Kapoor Khan fans have been waiting to watch them on the big screen together. Finally, now the wait might come to an end soon.

Here’s a piece of exciting news for Hrithik Roshan and Kareena Kapoor Khan fans. The Kabhi Khushi Kabhie Gham jodi might be seen together on the big screens once again and that might happen soon. Hrithik and Kareena’s chemistry has always created magic and it looks like their fans will get to witness this magic once again.

A very well-placed source revealed to Bollywoodlife that Hrithik and Bebo have been approached for a film together. “Hrithik and Kareena both have been approached for a film together by a renowned filmmaker and it will be produced by Junglee Pictures. The title of the film is Ulaj and the film is under a very initial process. In fact, the filmmaker will be meeting Bebo in a few days for a script reading session and will only then finalize everything. Hrithik is yet to give this nod and it depends on his availability. If these two stars will say ‘yes’, then only the producer will start the process of budgeting. It is going to be a big-budget film and most of the shooting will happen out of Mumbai. But, nothing is concrete now.

“Hrithik and Bebo were last seen together in the 2003 release Main Prem Ki Deewaani Hoon. It’s been nearly two decades that fans haven’t seen them together in a film and looks like the wait is going to end soon. Their hit film together was Karan Johar’s Kabhi Khushi Kabhie Ghum and since then their pair became the most loved on-screen couple in tinsel town. Currently, Hrithik is prepping for his next that is Fighter which also stars Deepika Padukone, while Kareena is awaiting the release of Laal Sing Chaddha along with Aamir Khan. 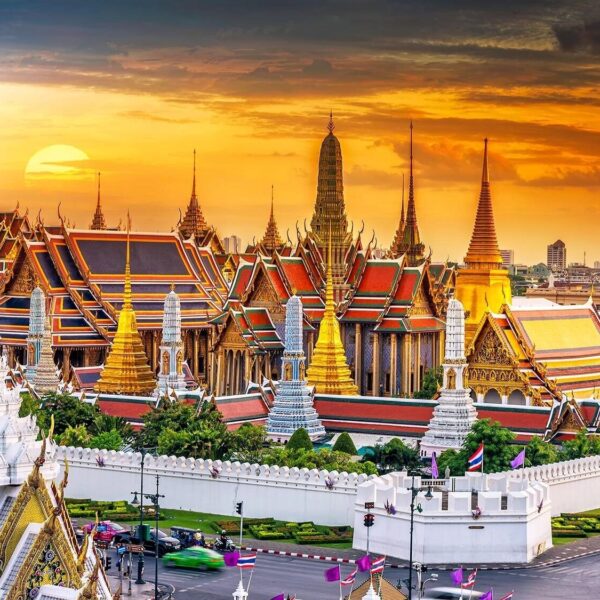 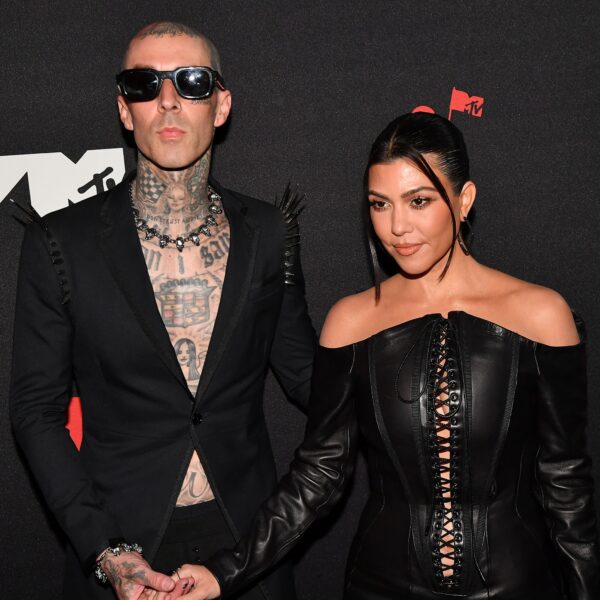 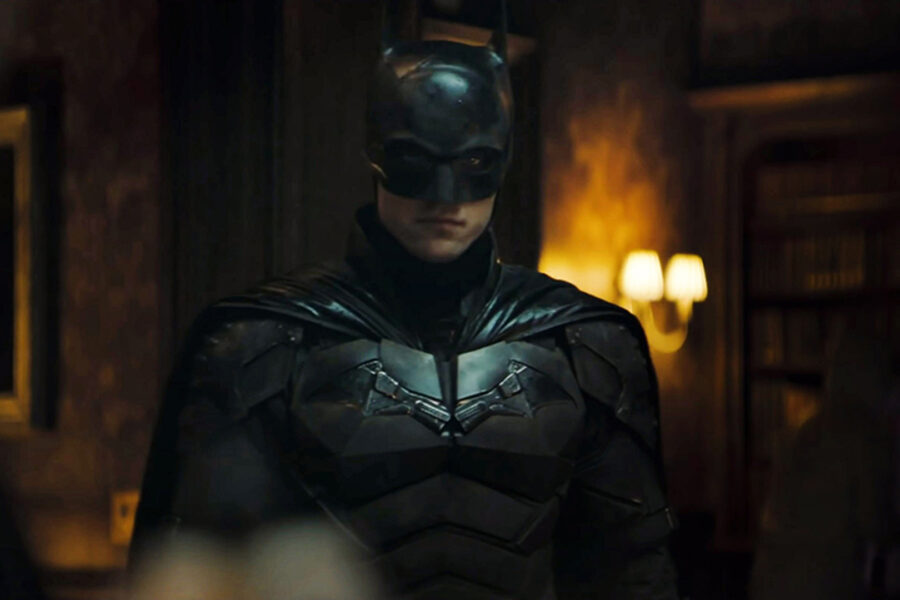 ‘The Batman’ tallies $21.6 million from Thursday night previews, on pace for $100 million weekend 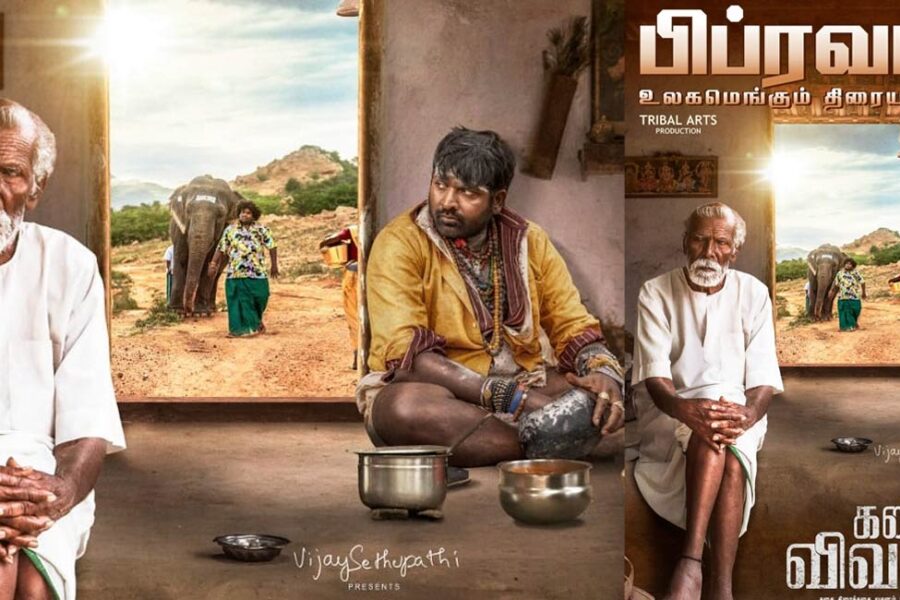 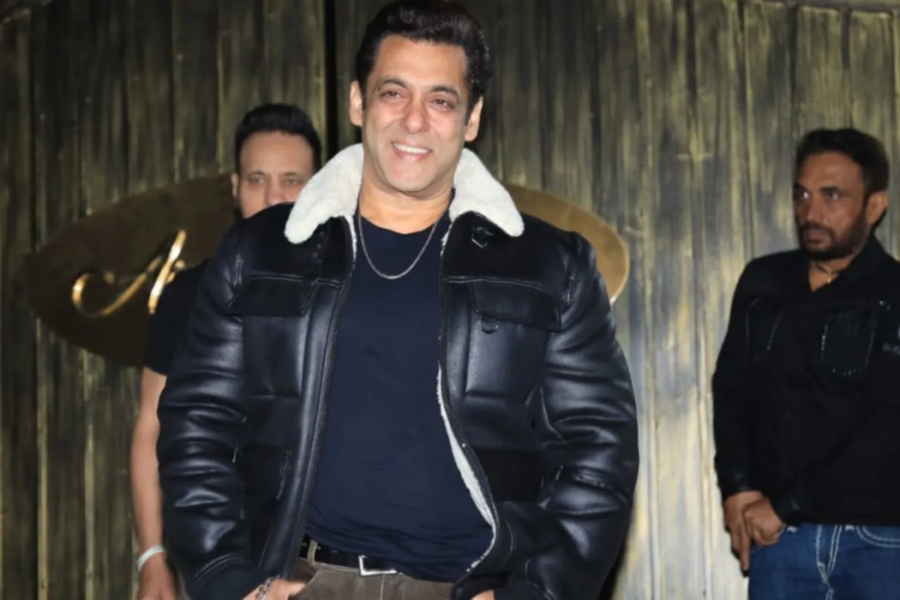