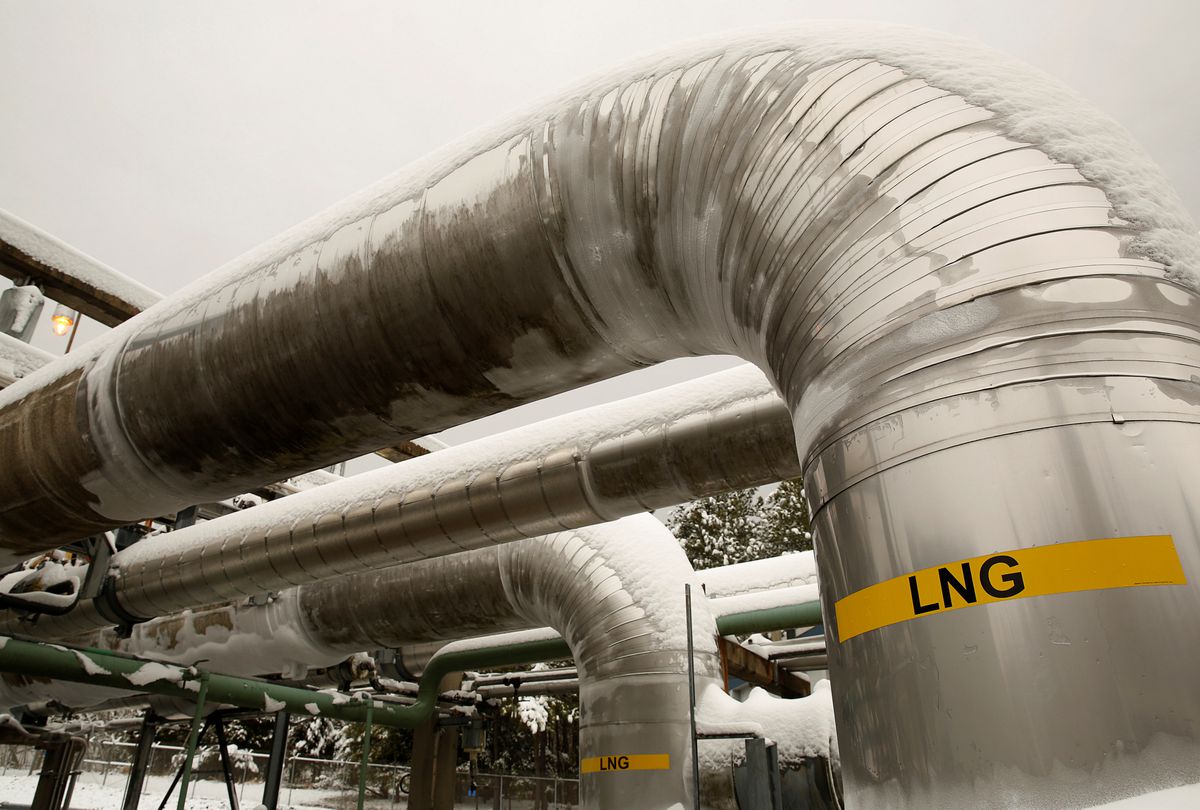 Soaring gas prices that threaten to push up winter fuel bills, hurt consumption and exacerbate a near-term spike in inflation are another blow to a world economy just getting back on its feet after the coronavirus shock.

The gas market chaos, which has driven prices 280% higher in Europe this year and led to a 100%-plus surge in the United States, is being blamed on a range of factors from low storage levels to carbon prices to reduced Russian supplies.

So high are tensions that several European Parliament lawmakers have demanded an investigation into what they said could be market manipulation by Russia’s Gazprom.

Whatever the causes, the surge carries major market implications:

Morgan Stanley reckons the impact in the United States, the world’s biggest economy, should be small. While over a third of U.S. energy consumption in 2020 was supplied by natural gas, users were predominantly industrial, it notes.

“It is quite clear there is a growing sense of unease about the economic outlook as a growing number of companies look ahead to the prospect of rising costs,” said Michael Hewson, chief market analyst at CMC Markets.

Higher food costs are another side effect, given a shortage of carbon dioxide which is used in slaughterhouses and to prolong the shelf-life of food. Cuts in fertiliser production could also lift food prices.

Goldman Sachs predicts higher oil demand, with a $5 per barrel upside risk to its fourth-quarter 2021 Brent price forecast of $80 a barrel. Brent is trading at about $74 currently.

Central banks are sticking with the line that the spike in inflation is temporary — European Central Bank board member Isabel Schnabel said on Monday she was happy with the broad-based rise in inflation.

But as market- and consumer-based measures of inflation expectations rise, gas prices will be on central banks’ radar.

“If we have higher inflation, transitory or structural, and have slower growth – it will be a very tricky situation for markets and central banks to assess, navigate and communicate,” said Piet Haines Christiansen, chief strategist at Danske Bank.

This week’s central bank meetings could test policymakers’ resolve. The Bank of England meeting on Thursday is in particular focus, given UK inflation has just hit a nine-year high.

“If they do, more (BoE) members may move quickly to vote for a rate rise sooner than expected next year, but it would be an unpopular course of action with looming tax rises already hard to digest for many consumers,” she said.

Britain is considering offering state-backed loans to energy firms after big suppliers requested support to cover the cost of taking on customers from companies that went bust under the impact of gas prices. One firm, Bulb, is reportedly seeking a bailout.

“The story emerging from the UK energy sector will soon be more relevant to the European market than Evergrande,” said Althea Spinozzi, senior fixed income Strategist at Saxo Bank.

And in a week packed with central bank meetings, she added that markets were “right to fret.”

Spain shocked the utility sector last week by redirecting billions of euros in energy companies’ profits to consumers and capping increases in gas prices. Revenue hits at Iberdrola (IBE.MC) and Endesa (ELE.MC) were estimated by RBC at one billion euros and shares in the companies sold off heavily.

Since the move, investors have fretted about contagion to other countries, Morgan Stanley said. While seeing those fears as overdone, the bank acknowledged there was a risk of margin squeezes at European utilities in coming months.

Sector shares are down for the third week straight (.SX6P) 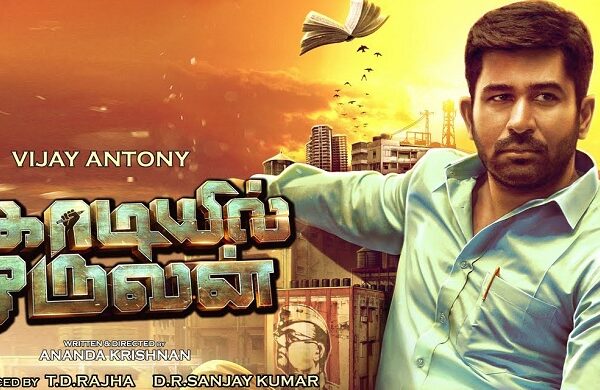 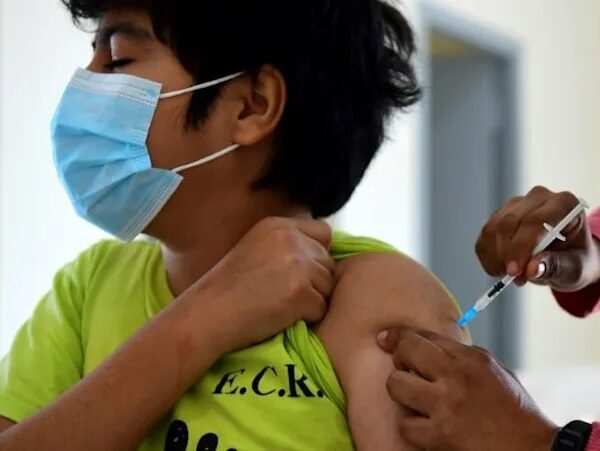